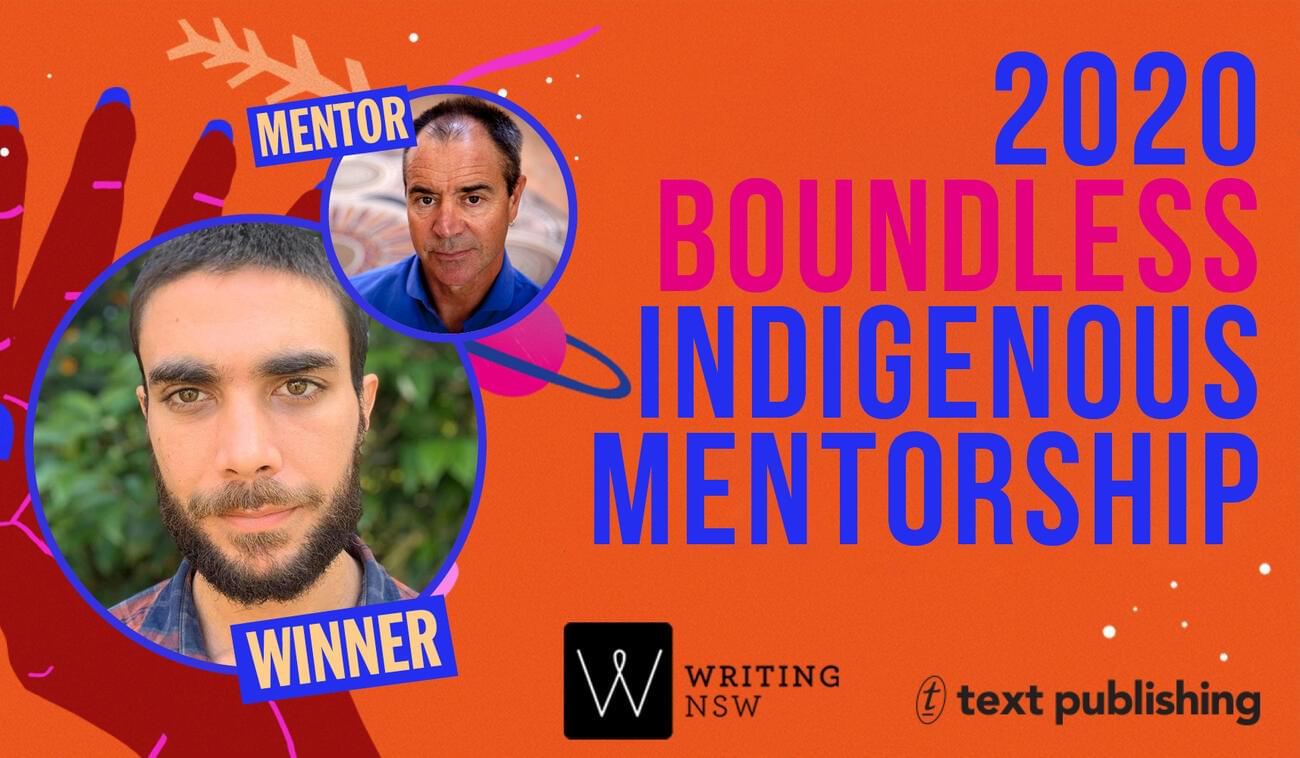 Text Publishing and Writing NSW are proud to announce the winner of the 2020 Boundless Indigenous Writer’s Mentorship, John Morrissey.

Author John Morrissey has been awarded the 2020 Boundless Mentorship for his submission The Dig, a riotous, page-turning short story collection featuring ghost stories, family lore and satire. Set in an archeological dig – in the past, present, future –  these stories powerfully and playfully skewer race, identity and class, with Aboriginal characters at its heart, encapsulating a nation fractured through time.

‘Receiving the Boundless Mentorship has invigorated my writing practice. I look forward to benefiting from the support and encouragement of an Aboriginal mentor. I hope to end the mentorship as a more mature, confident, and skilled writer.’

The mentorship is awarded to an unpublished Indigenous writer who has made substantial progress on a fiction or non-fiction writing project. The purpose of the program is to support the writer as they develop their manuscript and seek publication, pairing them with a senior Indigenous writer for a structured year-long mentorship.

‘This year we had the opportunity to read powerful, inspired and stirring work by new Indigenous writers. Manuscripts that were timely and evocative, written with a sense of searching for oneself, and trying to hold onto culture and family and the natural world in a time of upheaval. I congratulate all who were brave enough to enter the prize, and the shortlisted authors as well as this year’s deserving and thrilling winner.’

Text Publishing and Writing NSW would also like to acknowledge an exceptionally strong shortlist:

Our congratulations to all of them. 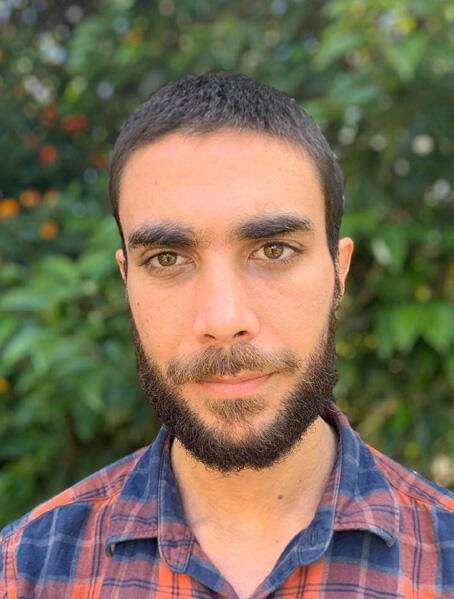 John Morrissey is a Melbourne writer of Kalkadoon descent. His work has been published in Overland, Voiceworks, and Meanjin. He was runner-up for the 2018 Nakata Brophy Prize. He works as a lawyer in Melbourne. 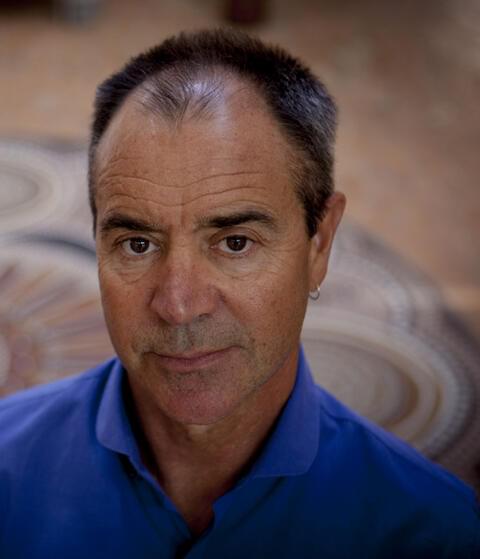 Kim Scott is a multi-award-winning novelist. Benang (1999) was the first novel by an Indigenous writer to win the Miles Franklin Literary Award and That Deadman Dance (2010) also won Australia’s premier literary prize, among many others. Proud to be one among those who call themselves Noongar, Kim is founder and chair of the Wirlomin Noongar Language and Story Project, which has published a number of bilingual picture books. Kim received an Australian Centenary Medal and was 2012 West Australian of the Year. He is Professor of Writing in the School of Media, Culture and Creative Arts at Curtin University.