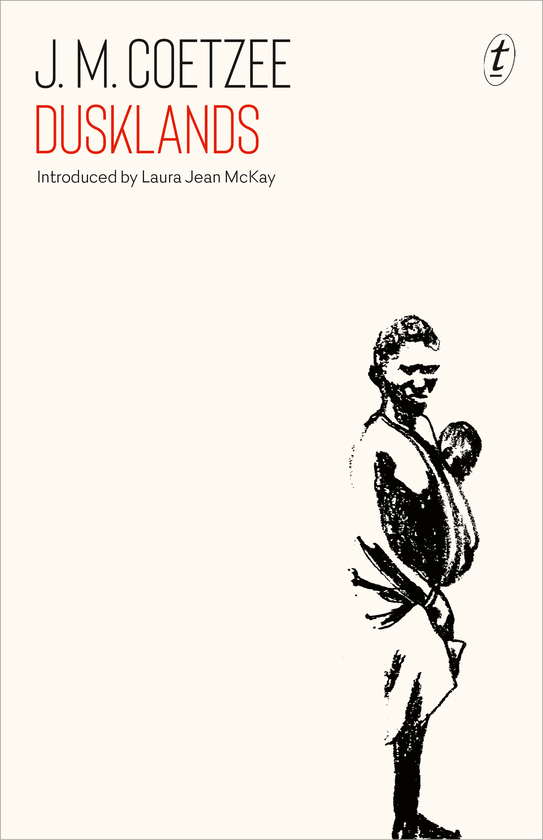 You must listen. I speak with the voice of things to come. I speak in troubled times and tell you how to be as children again.

J. M. Coetzee’s debut novel is actually two stunning novellas: ‘Vietnam Project’, about a researcher investigating US propaganda and psychological warfare in Vietnam; and ‘The Narrative of Jacobus Coetzee’, the story of an eighteenth-century Boer frontiersman and his quest for revenge on a local tribe. Both are concerned with power—who wields it, who is subject to it—and its often catastrophic consequences.

‘Intense, clear and powerful. The promise, so brilliantly fulfilled in his later work, is clear in this earliest novel.’

‘Exhilarating…One of the best novelists alive.’