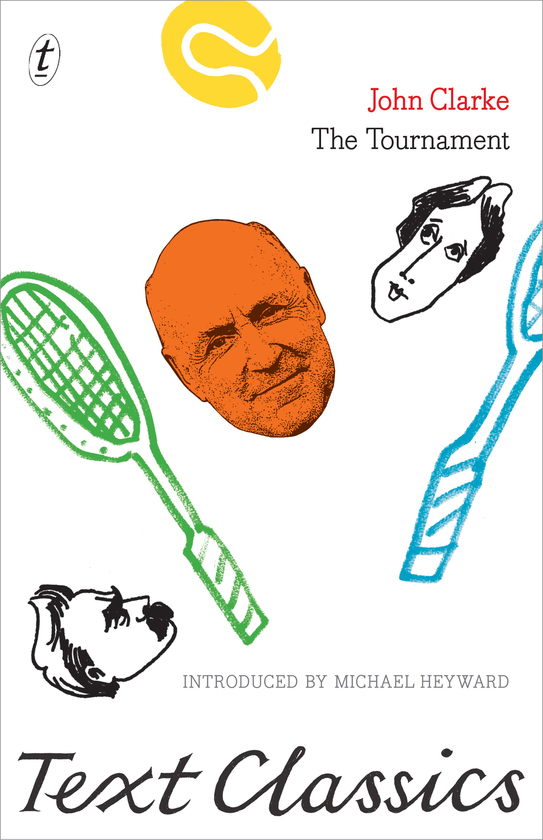 The most unusual tennis tournament in history is about to start. Albert Einstein’s seeded fourth. Chaplin, Freud and Van Gogh are also in the top rankings.World number one is Tony Chekhov. In all, 128 players-everyone from Louis Armstrong to George Orwell, Gertrude Stein to Coco Chanel - fight it out until the exhilarating final on centre court.John Clarke, Australia’s best-loved comedian, the inventor of farnarkling and comic genius behind ABC television’s The Games, is there to report on everything of interest.This is a funny, strange and beguiling book in which, game by game and match by match, the world’s most creative players put their tennis skills to the ultimate test. A brilliant, bizarre comic novel.