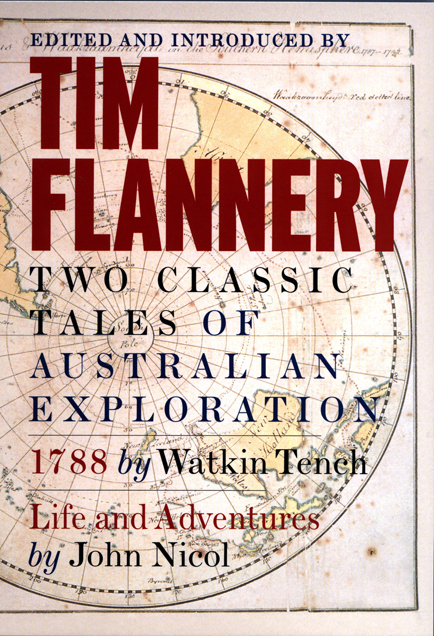 Two Classic Tales of Australian Exploration: ‘1788’ by Watkin Tench and ‘Life and Adventures’ by John Nicol

Edited and introduced by Tim Flannery

1788
Tench, a humble captain-lieutenant of the marines, arrived on the First Fleet, and with his characteristic understanding, humanity and eye for detail, recorded the first four years of European settlement.

Life and Adventures
First published in 1822, this is the extraordinary story of a sailor who circled the globe twice, fought Napoleon’s navy, was in Hawaii just after Cook’s death, and went to Port Jackson on a Second Fleet vessel with its cargo of female convicts.

Superbly edited and introduced by Tim Flannery, this is a classic tale by a brilliant observer of the savagery and tenderness of life when the modern age was in its infancy. 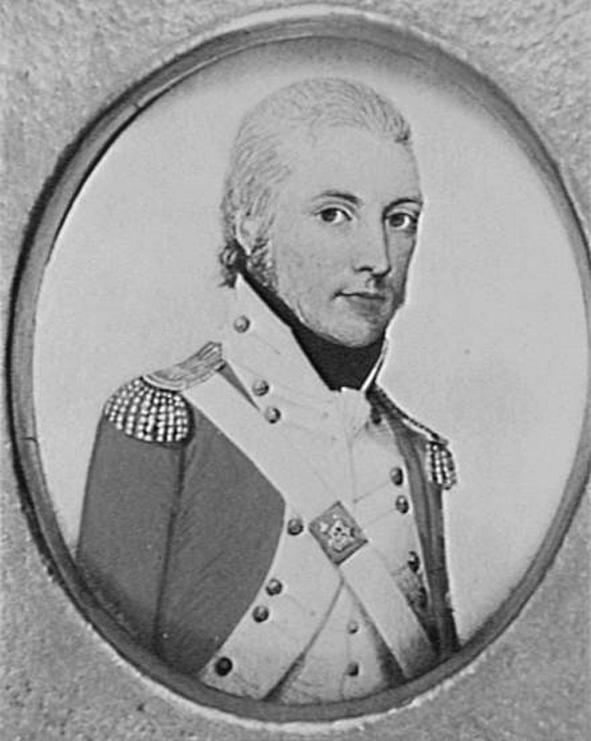 Watkin Tench was born in Chester, England, in 1758. His father was a dance teacher and the master of a boarding school.

In 1776, Tench entered the marine corps. He served in the American War of Independence, during which he was taken hostage for three months. He was soon promoted to captain lieutenant. In 1786 Tench volunteered for a three-year... 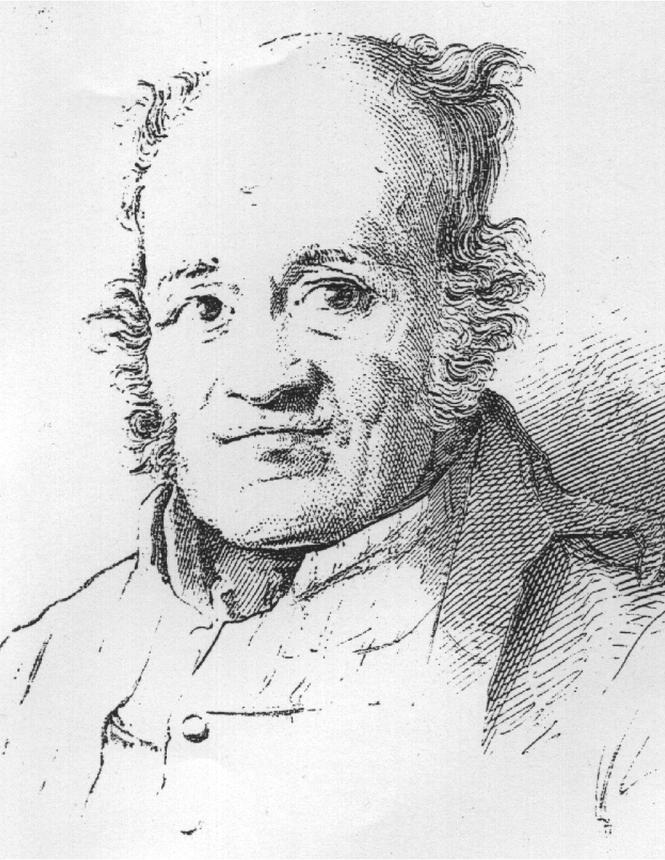 John Nicol was born in Scotland in 1755, and first went to sea in 1776. He served in the American War of Independence, and later sailed to Greenland, the West Indies, the South Pacific, China and the colony of New South Wales.

He lived with the convict Sarah Whitlam in Port Jackson in 1790 after their son was born on the voyage to Australia....

‘Will seduce the most reluctant reader into a passion for Australian history.’

‘An original book that will become fundamental to the understanding of this country in the 21st century.’

‘A journey of national self-awareness…entertaining as well as significant.’

‘Flannery brings the eye of an expert in natural history and the passion of a conservationist to his writing as he takes the reader on geological, geographical, ecological and historical tours of the Harbour City.’