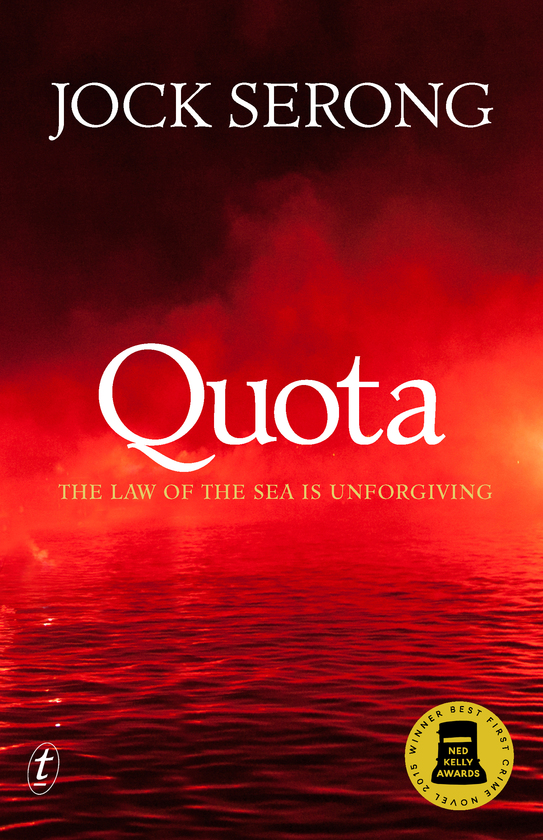 MR JARDIM: Your Honour, I’m not withdrawing it because it’s got nothing to do with the merits of this case, just as your small-minded treatment of my client has got nothing to do with the merits of the case. I mean, could you have cocked this thing up any worse? Bloody helpless kid and you know she’s back out on the street now. You’re known throughout the state as a heartless old prick and a drunk, and seeing I’ve gone this far, your daughter-in-law’s appointment to the court is widely viewed as a grubby political payoff. Today’s pretty much the lowest I’ve seen you stoop but it’s been a rich field of excrem—

HIS HONOUR: Senior, will you have Mr Jardim removed?

Charlie Jardim has just trashed his legal career in a spectacular courtroom meltdown, and his girlfriend has finally left him. So when a charitable colleague slings him a prosecution brief that will take him to the remote coastal town of Dauphin, Charlie reluctantly agrees that the sea air might be good for him.

The case is a murder. The victim was involved in the illegal abalone trade and the even more illegal drug trade. And the witnesses aren’t talking.

And as Dauphin closes ranks around him, Charlie is about to find his interest in the law powerfully reignited. 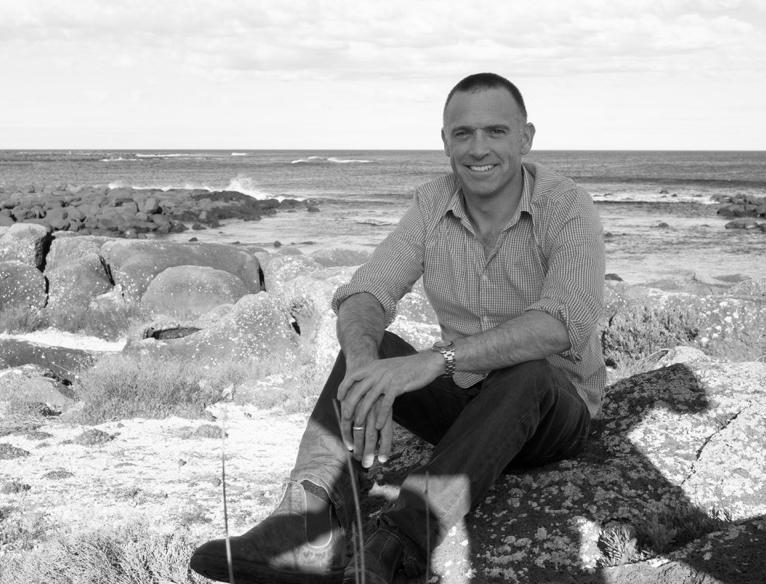 ‘Serong’s prose is evocative, his dialogue convincing, and the atmosphere of small-town life pungently suggested.’

‘This gritty debut maintains the pace and suspense.’

‘A very entertaining read. What we look for in fiction is a story that resonates somewhere in our memory/imagination, characters that are enthralling…and settings, in time and space, that are authentic…Jock can tick the boxes.’

‘These characters are full of life.’

‘You will revel in this great thriller. Jock Serong with his background as a lawyer and a local living along the Surf Coast, effortlessly gives his novel a ring of authenticity. You will quickly become engrossed in this great crime thriller with its dark underbelly of secrets and divided loyalties.’

‘A gripping work of literary suspense that blends tense courtroom drama with tight-lipped witnesses and brooding small-town strangeness. Quota is a book about people whose circumstances and surroundings dictate—or even distort—their sense of justice and their moral codes. It’s a well-placed, atmospheric tale that manages to be page-turning as well as poignant; whether you’re a crime fan or not, it’s worth a read.’

‘Rich with nuanced observation of people in pressured situations and the theatrics of those who understand courtroom rules and customs…Serong’s human instinct flourishes.’

‘Jock Serong writes with a surfer’s love of the water. The cold, the pulse and the power loom over this book…There will no doubt be more Charlie Jardim novels.’

‘This debut novel by former lawyer Jock Serong is a very credible entry into the world of Australian crime, with its shades of Jack Irish and a hint of Rake…Jock Serong’s familiarity with the people and social structures of small country communities enables him to forensically profile the characters who inhabit his novel and detail their often complex and sometimes contradictory relationships…His sea and landscape portraits are beautifully depicted. Bring on the next brief for Jardim of Counsel.’

‘This book is a ripper…The writing is beautiful. There is tension, rhythm, beauty and ugliness in here. This would make a great movie with its strong characters and narrative arc but then we’d miss the lyricism of the writing. Do read this one.’