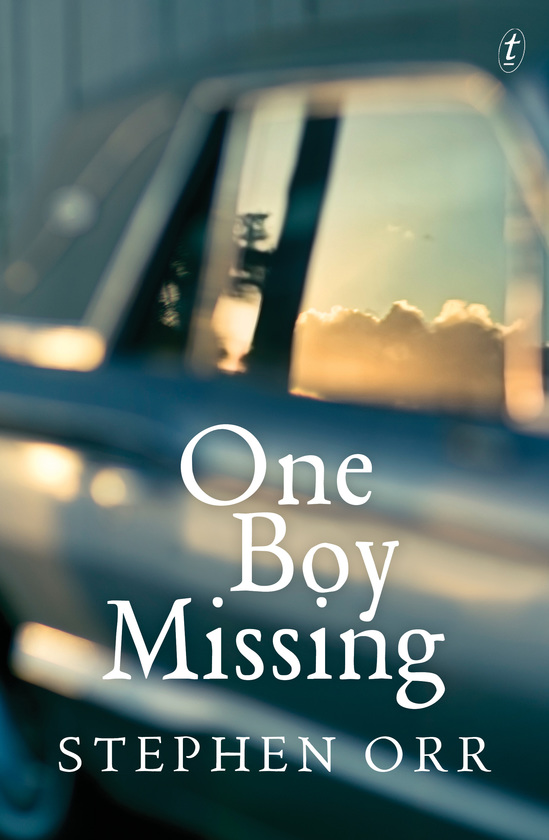 It was a butcher on smoko who reported the man stashing the kid in the car boot. He didn’t really know whether he’d seen anything at all, though. Maybe an abduction? Maybe just a stressed-out father.

Detective Bart Moy, newly returned to the country town where his ailing, cantankerous father still lives, finds nothing. As far as he can tell no one in Guilderton is missing a small boy. Still, he looks deeper into the butcher’s story—after all, he had a son of his own once.

But when the boy does turn up, silent, apparently traumatised, things are no clearer. Who is he? Where did he come from and what happened to him?

For Moy, gaining the boy’s trust becomes central not just to the case but to rebuilding his own life. From the wreckage of his grief, his dead marriage and his fractured relationship with his father may yet come a chance for something new.

A mystery, a meditation on fatherhood, a harrowing examination of love and loss: a new departure in literary crime from Stephen Orr.

Read a Q&A with the Writing Bar, Australian Writers' Centre 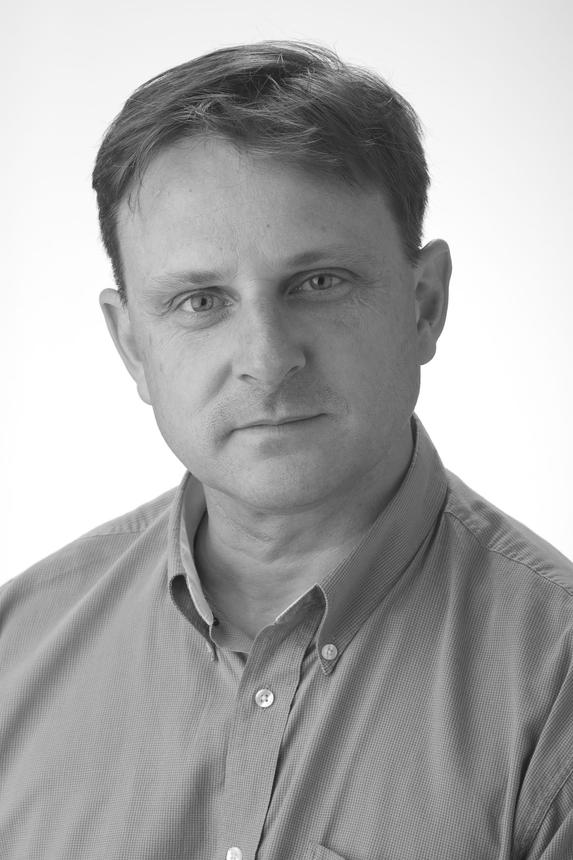 Stephen Orr is the author of several published works of fiction and non-fiction. His novel Time’s Long Ruin was shortlisted for the Commonwealth Writers’ Prize and longlisted for the Miles Franklin Award in 2011. He lives in Adelaide.

‘In One Boy Missing, [Orr] realises the slow rhythms of country Australia, its language and landscape…skilfully…It is great holiday reading, whether at home or abroad.’

‘Orr creates an evocative landscape, the characterisations are truly wonderful, and because of that, the resolution of the crime at the heart of the novel is less important than seeing how these three can find some kind of peace with who they are and what life has done to them.’

‘The novel is not so much a typical crime novel but a more contemplative exploration of the relationship between fathers and sons. Stephen Orr spends time drawing out his characters; foibles and the novel is all the better for his attention.’

‘Two of Orr’s novels are complex variations on the themes of loss, isolation, the difficulties of putting a self back together. His prose is measured and eloquent, his imaginative reach considerable, and his next novel worth the wait.’

‘Stephen Orr’s detective is sunnier than Kurt Wallander, but his talkative characters and bitter realism stands comparison with Henning Mankell. He’s a sincere storyteller with a flinty eye for the landscape and the sadness that drives good stories forward.’

‘Stephen Orr spends time drawing out his characters’ foibles and the novel is all the better for his attentions.‘

‘A study in character, masculinity, and specifically the relationships between fathers and sons…deftly written.’

‘Totally absorbing, emotionally gripping it is one of those books that sinks its teeth into you and doesn’t let go.’

‘A sensitive and sometimes-moving look at a man drowning in the sorrows of his past, with a prickly relationship with his father and with a child who desperately needs to trust someone…A sweetly told tale of fatherhood and loss.’

‘In his fifth novel—why haven’t we heard of him before in the UK?—Orr gets everything right. Introspection is never overdone, time and place are stunningly portrayed and the pacing perfect….To say more about the plot would be a spoiler for what is a genuinely literary crime novel. Read it yourself. You won’t be disappointed!’

‘Not your traditional crime novel, One Boy Missing is engaging, moving and sometimes discomforting. Love it when something like this comes along and breaks a few rules.’