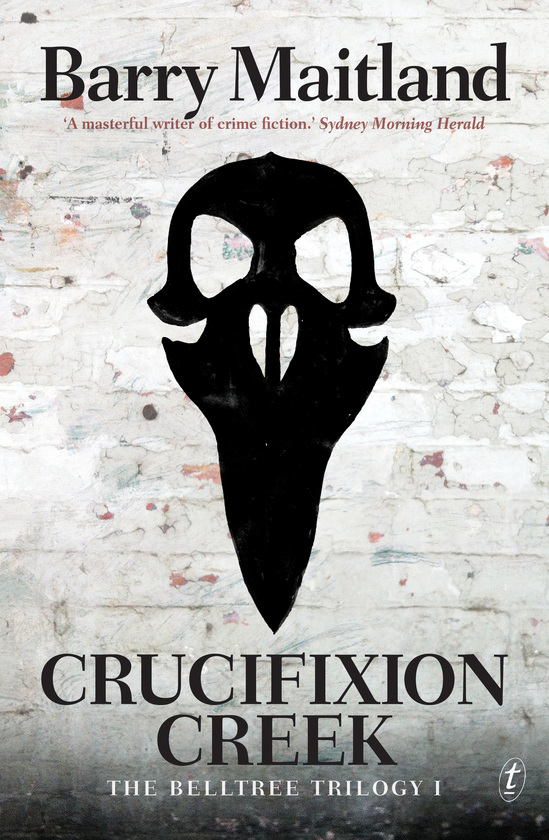 The Belltree Trilogy, Book One

Homicide detective Harry Belltree wouldn’t usually be looking too hard at an elderly couple’s suicide pact. Especially now, when his brother-in-law Greg has just been stabbed to death. But it seems Greg and the old couple had ties to the same man, a bent moneylender with friends in high places—and low.

Harry can’t get officially involved in Greg’s murder, but he suspects a link with two other mysterious deaths: his parents’. And when he goes off-grid to investigate, that’s when things start to get dangerous.

Set in Sydney, this dark, morally ambiguous and adrenaline-charged new series is a triumphant change of direction for Barry Maitland. 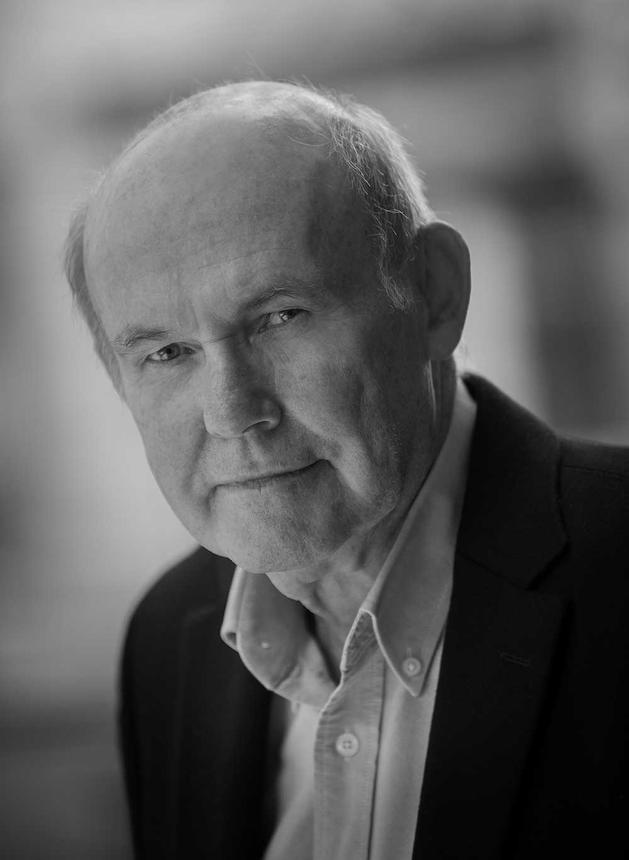 Barry Maitland was born in Scotland and in 1984 moved to Australia to head the architecture school at the University of Newcastle in New South Wales. The Marx Sisters, the first in his Brock and Kolla crime series, was published in 1994. Barry now writes full time, and his books are read throughout the English-speaking world and in translation...

‘Arguably one of the top five crime writers in the world.’

‘Maitland shows his stuff as a writer, belting to a truly gripping conclusion…this is classy stuff and a pleasure to read.’

‘Maitland has always been a notable spinner of mysteries…continues to extend his range, depth and mastery into Ruth Rendell territory.’

‘An unqualified triumph and Aussie hardboiled crime fiction at its very best.’

‘Maitland just gets better, and he’s long been, if quietly, one of the very best…the writing is lean and top-knotch as always.’

‘Crucifixion Creek…takes off at a frantic gallop towards a heart-thumping finale that promises only a brief respite. Be prepared to stay up late.’

‘A hard-boiled plummet into damaged lives.’

‘Well written with an elaborate plot, this fast-paced novel explores some aspects of the racial divide in Australia. Recommend for Claire McNab readers or anyone who likes police procedurals.’

‘Unlike the 12 cases Maitland set Kolla and Brock, this one expresses its moral complications through nonstop action. First of a series. Though you’ll wonder early and often how Harry can possibly survive for any sequels, you’ll hope again and again to be proved wrong.’

<p>Two neighbours have reported a man’s shouts, a woman’s screams and a burst of gunfire, and now everyone is here – ambulance and fire brigade, local area command uniforms and detectives, scene of crime, and Harry Belltree and Deb Velasco from homicide. And the Tactical Operations Unit, the black ninjas, who have parked their big black American armoured Lenco truck, bristling with menace, in the driveway of the house, which has surely given the occupants something to think about. Nothing is known about the man apart from a hazy description from the neighbours of the female resident’s new boyfriend – bulky, pony-tailed, bearded, tattooed. The TOU negotiators could get only a grunt from him before he disabled the house phone, and now they are using the loudhailer to try to get him to engage. The house backs on to rough ground in the area known locally as Crucifixion Creek, and their marksmen are out there, and in the gardens on either side.</p>