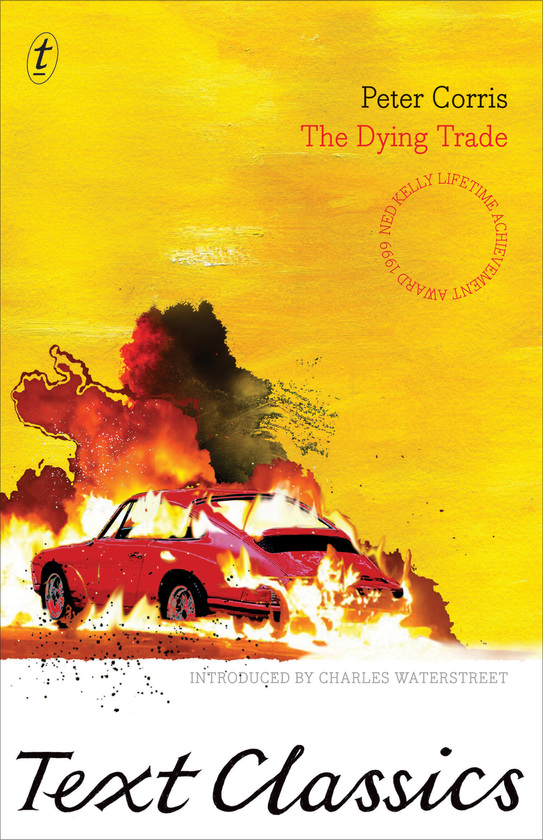 The villain was in custody as they say, but villains were coming out of the woodwork and the past was sending out tentacles which were winding around the necks of people living and dying in the present. It’s a dying trade I’m in.

When the wealthy Bryn Gutteridge hires Hardy to help his sister, it looks as if blackmail is the problem. Until the case becomes more brutal, twisted and shocking than even Hardy could have guessed.

Peter Corris was born in Victoria in 1942, and did his undergraduate degree at the University of Melbourne. He took a doctorate in history from the ANU, but in the mid 1970s he left academia for journalism. From 1980 to 1981 he was literary editor of the National Times.

Corris’s first Cliff Hardy novel The Dying Trade was published in 1980. It...