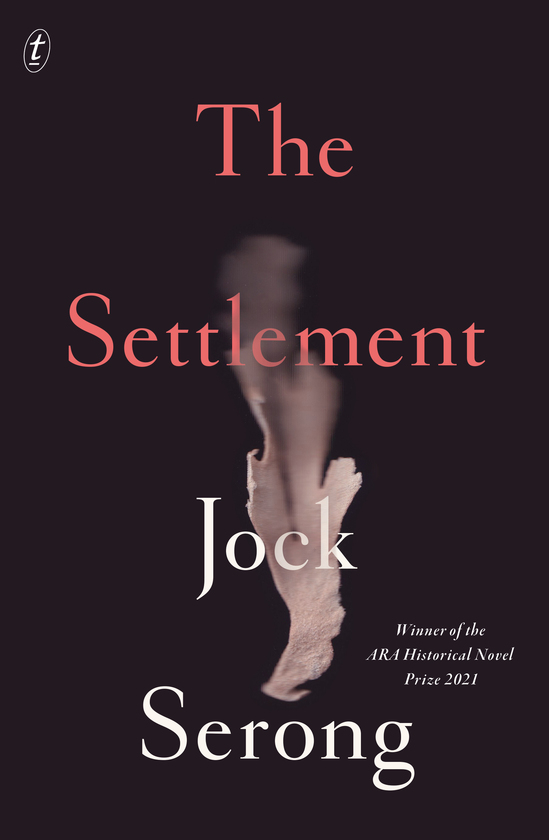 On the windswept point of an island at the edge of van Diemen’s Land, the Commandant huddles with a small force of white men and women.

He has gathered together, under varying degrees of coercion and duress, the last of the Tasmanians, or so he believes. His purpose is to save them—from a number of things, but most pressingly from the murderous intent of the pastoral settlers on their country.

The orphans Whelk and Pipi, fighting for their survival against the malevolent old man they know as the Catechist, watch as almost everything about this situation proves resistant to the Commandant’s will. The wind, the spread of disease, the strange black dog that floats in on the prow of a wrecked ship…

But above all the Chief, the leader of the exiles, before whom the Commandant performs a perverse, intimate dance of violence and betrayal.

In The Settlement, Jock Serong reimagines in urgent, compelling prose the ill-fated exploits of George Augustus Robinson at the settlement of Wybalenna—a venture whose blinkered, self-interested cruelty might stand for the colonial enterprise itself. 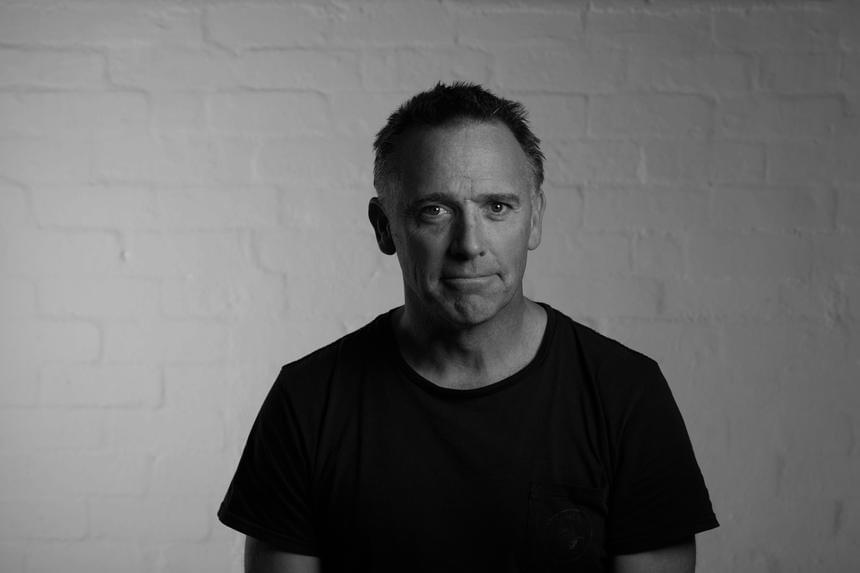 Jock Serong’s novels have received the Ned Kelly Award for First Fiction, the Colin Roderick Award and the inaugural Staunch Prize (UK). He lives with his family on Victoria’s far west coast.

`The Settlement is a shocking but perversely beautiful evocation of the endurance and dignity of Aboriginal resistance to the sadism of the colony’s God and guns. Its gripping plot, extraordinary Black and white characters, and elegant prose will haunt you long after the last page.‘

‘There is some kind of magic in the way Jock Serong conjures places and times and people.’

‘Serong is among many writers, including Tony Birch, Bruce Pascoe and Kate Grenville, looking closer at the history of colonisation and the narratives that have been handed down as authorised versions, but that need much closer scrutiny.’

‘Grips from the first page. It’s unsentimental, truthful and profound – all in a milieu effortlessly imagined.’

‘An extraordinarily vivid imagining of one of the most significant encounters in Australian history.’

‘Serong’s finest work, and a story Australians should hear.’