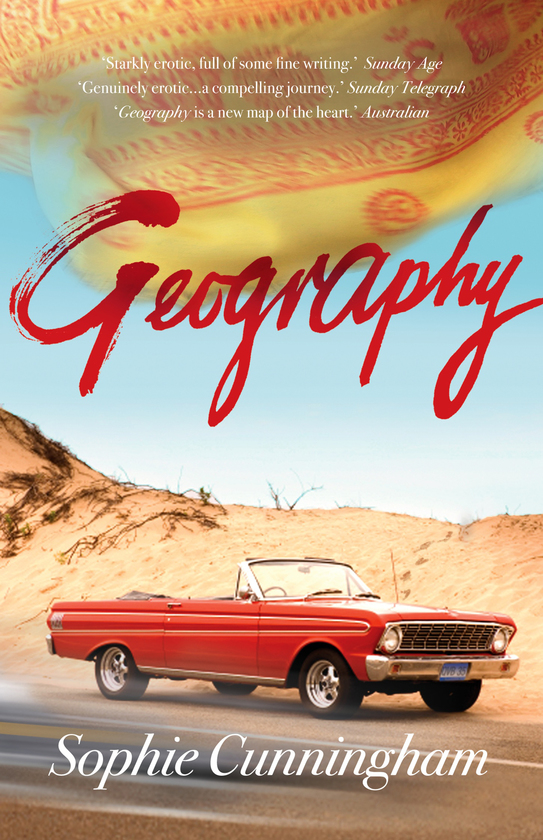 Just getting on a plane made me want sex. From the moment I sat down and pulled the belt tight there was a heat that grew until all I was aware of was a pulsing, the movement of blood?

For Catherine travel is about many things other than getting from here to there. Cities, for instance, and what cities do to people; the perils of geography and the excuses people use to keep others at a distance. It is about loss and longing, and the possibility of escape. In the years after she first meets Michael in Los Angeles, it is mostly about obsessive desire and damage.

On a beach in Sri Lanka, in the cool of a tropical night, Catherine and her new friend Ruby get to talking. ‘Tell me,’ Ruby says. ‘I like stories.’ So Catherine tells the story of the one who drove her crazy.

Sophie Cunningham’s first novel is a fearless evocation of a woman losing herself to the idea of love. It will remind you how easy it is to cross the line, and how hard it can be to get back. 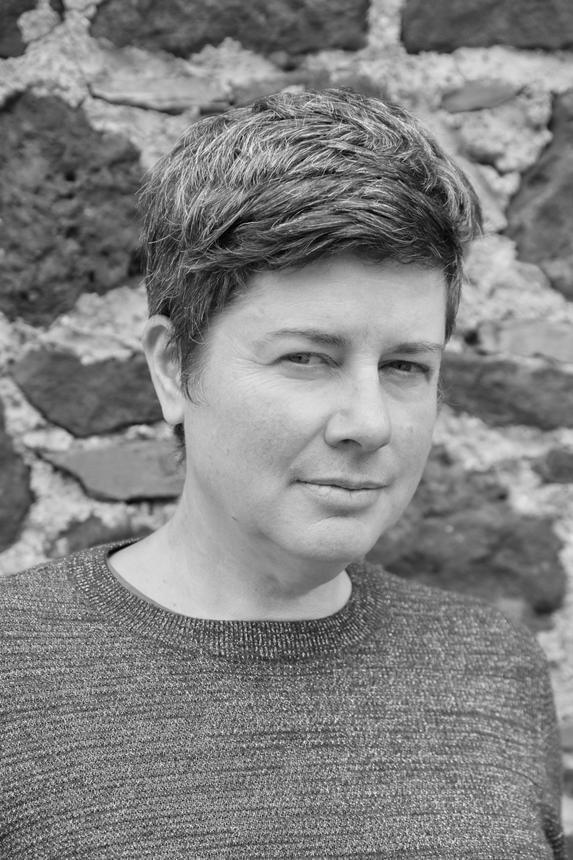 Sophie Cunningham is the author of five books, City of Trees, Geography, Bird, Melbourne, and Warning: The Story of Cyclone Tracy. She is a former publisher and editor, was a co-founder of the Stella Prize and is now an Adjunct Professor at RMIT University’s Non/fiction Lab. In 2019 Sophie Cunningham was made a Member of the Order of Australia...

‘Geography is a new map of the heart from an author equipped with the latest global positioning system.’

‘Geography is a story for anyone who has ever been kept on a string by a lover and yet was too comfortable in their desire to be able to cut themselves free. A tragic but beautiful story…’

‘Cunningham controversially encapsulates some of the many ambivalent complexities faced by contemporary women as they attempt the risky negotiations of feminism and heterosexuality…Her writing courageously depicts the unsanitised contents of an often contradictory female pleasure which feminism sometimes fails to accommodate or refuses to admit. Yet, with its universally relatable themes of lust, love, longing and betrayal, Geography will be appreciated by male and female readers alike…brave and refreshing’

‘Cunningham’s story mirrors our prosperous and narcissistic era, in which, by and large, we have the time and resources to map our subconscious.’