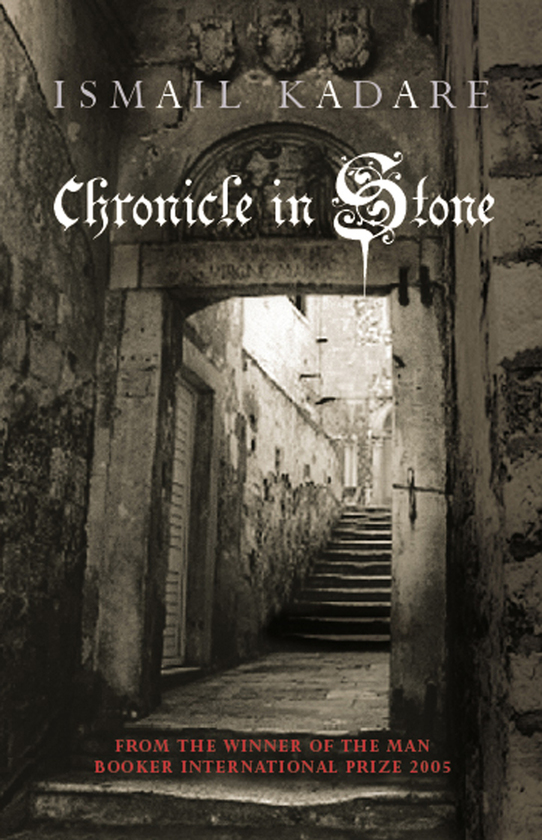 The story of a young Albanian and a primitive Albania awakening into the modern world.

‘Where are we going, where are they taking us?’

The Second World War is about to start, but life for a young boy in a small town in Albania is still a game. Yet, as the country falls to the Italians, then the Greeks, then eventually to the Nazis, and is mercilessly bombed by the British, the boy grows up.

In a seamless mosaic of dreams and games, Kadare’s young narrator both reflects and distorts events as his ancient, magical home town—and his own innocence and sense of wonder—are lost forever in the madness and brutality of the Second World War. A disturbing mix of tragedy, comedy, politics and sexuality, Chronicle in Stone is a fascinating early masterpiece from the winner of the inaugural Man Booker International Prize.

Other editions ofChronicle in Stone
Other Titles byIsmail Kadare