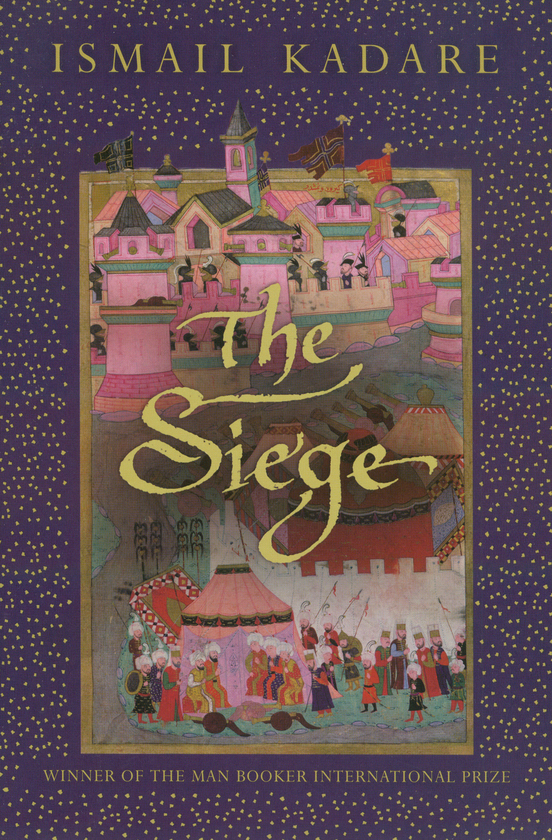 It is the early fifteenth century and as winter falls away the people of Albania know their fate is sealed. Their refusal to negotiate with the Ottoman Empire means war is now inevitable. Soon, dust kicked up by Turkish horses is spotted from a citadel. Tens of thousands of men begin to fill the plain below.

The Siege tells the enthralling story of the weeks and months that follow—of the exhilaration and despair of the battlefield, the shifting strategies of war, and those whose lives are held in the balance. For those trapped inside the citadel, and for the Pasha, the artillerymen, astrologer, blind poet and his harem of women outside, the siege is inescapable and increasingly oppressive.

From this dramatic setting Kadare has created one of his masterpieces, a profound novel that is as moving as it is compelling. It is an unforgettable account of the clash of two civilisations and a timeless depiction of individual pain, uncertainty and fear. Kadare is one of our most significant writers.