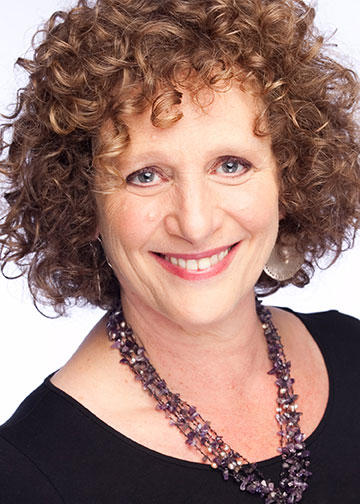 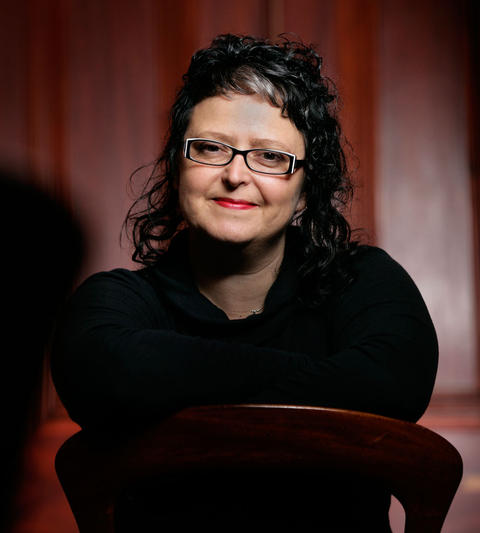 Ramona Koval’s parents were Holocaust survivors who fled their homeland and settled in Melbourne. As a child, Koval learned little about their lives—only snippets from traumatic tales of destruction and escape. But she always suspected that the man who raised her was not her biological father.

Bloodhound is a moving tale of the terrible cost of war and of family secrets.

Ramona Koval is a Melbourne writer, journalist, broadcaster and editor. From 2006 to 2011 she presented Radio National’s Book Show, and she has written for the Age and the Australian. She is the author of By the Book: A Reader’s Guide to Life, and Bloodhound: Searching For My Father.

In Krissy Kneen's new novel, The Adventures of Holly White and the Incredible Sex Machine, Holly wears a ring that says True Love Waits and worries because her boyfriend isn’t trying to persuade her otherwise. Then a boy in her English tute invites her to join his book club.

This amazing literary sci-fi superhero sex romp from Australia's genre-bending queen of erotica is sure to make for an exciting event!

Krissy Kneen has been shortlisted three times for the Queensland Premier's Literary Award and in 2014 won the Thomas Shapcott Poetry Prize.

Tickets available at the door.