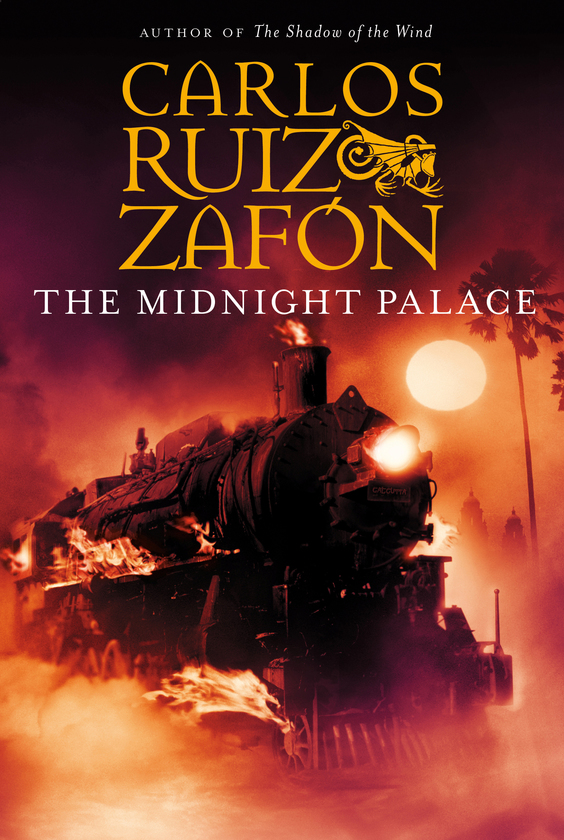 Calcutta, 1932. A train in flames crosses the city, a fire spectre sowing terror in the shadows of the night.

But that is only the beginning of the horror for siblings Ben and Sheere. Twins separated at birth and kept hidden for their safety, they have grown up unaware of the secrets of their past. Now, on their sixteenth birthday, their paths meet and they will confront the most terrible and deadly enigma in the history of the city of palaces.

The Midnight Palace is a spellbinding tale of heroism and tragedy set in the dark mysterious streets and alleyways of an ancient Indian city. 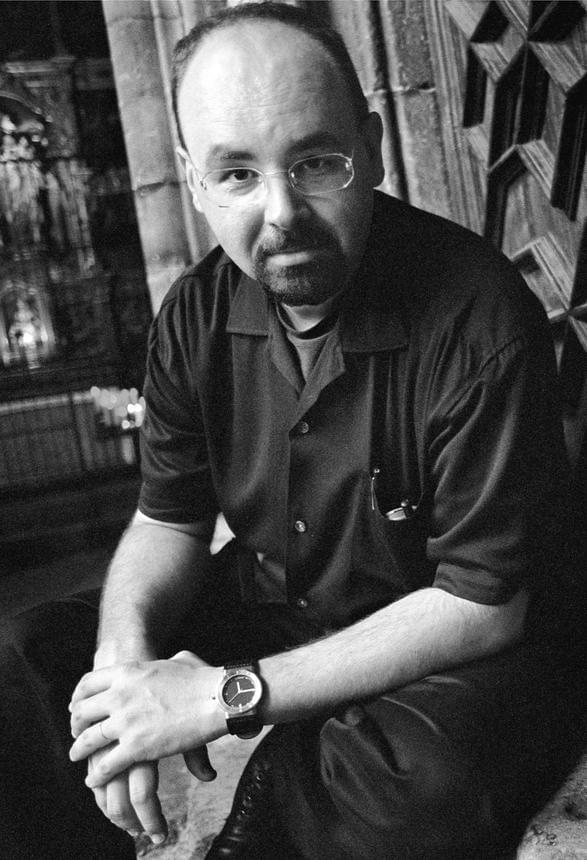