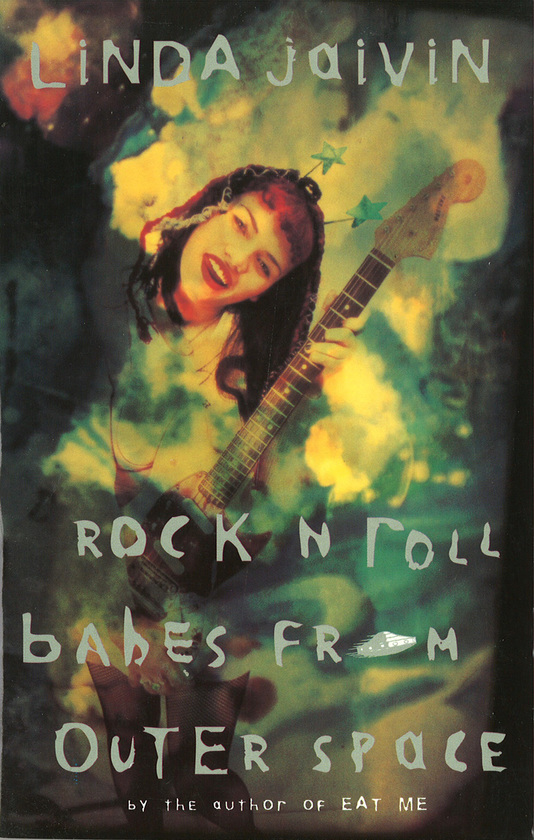 Baby, Doll and Lati, three spunky alien babes, are trapped on Nufon, the most boring planet in the entire yoon. They steal a spaceship and arrive in Sydney, Planet Earth, in search of sex, drugs and rock n roll. When the babes abduct Jake, a minor rock star and dread-headed charmer, and toss him in their saucer’s sexual experimentation chamber, the global warming begins.The babes form a band, and rocket to rock n roll stardom.

Trouble is, Jake and Baby are falling in love, a posse of Nufonians is headed for Earth, the US military is on the case and Eros the talking asteroid wants to dive into the mosh as well. The babes are planning their biggest gig, but can they save the world too? 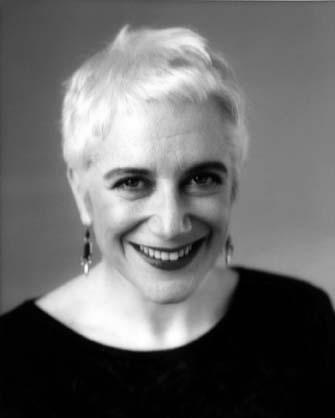