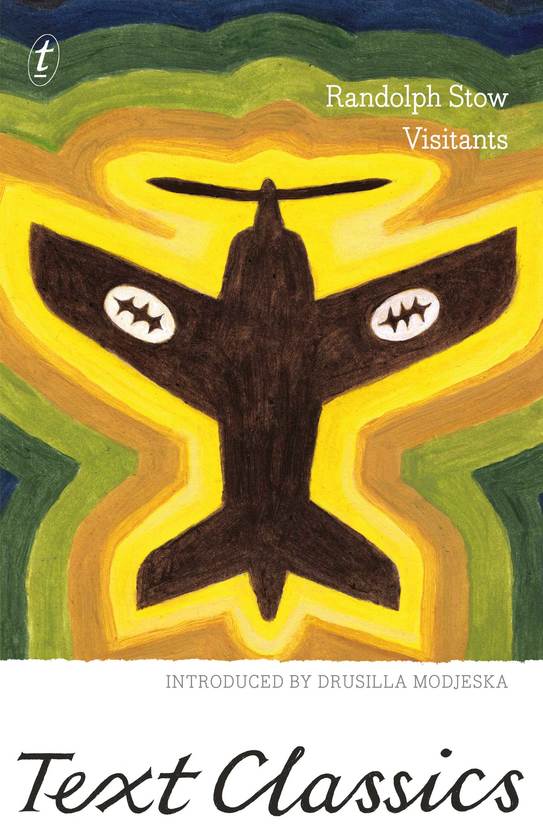 I want to die. I do not want to be mad…It is like my body is a house, and some visitor has come, and attacked the person who lived there.

After an Australian patrol officer commits suicide on a remote New Guinea island in 1959, five witnesses are called to a government inquiry. Each has a disturbing story to tell: strand by strand, the mystery of the officer’s past is unravelled. But what of other visitants, like the unidentified flying object and the cargo cult it has inspired on the island? Informed by Randolph Stow’s experiences, Visitants is an original, astonishing investigation of colonialism.

‘My  interest  in  and  admiration  for  Visitants  lies in the rigour and brilliance of its form. It is a novel of voices—echoes, rumours, languages understood and misunderstood—given to us with no controlling narrator. We must come to understand the complex narrative of intersecting plots through the pattern of voices, half Dimdim—as white people are called in that part of Papua—and half Kiriwina, as they weave back and forth, among, around and against each other.’ Read Drusilla Modjeska's introduction published at the Sydney Review of Books.

‘Visitants is a visionary attempt to enfold history and myth as a way of transcending cultural difference.’ Nicholas Jose

Read a feature in the Australian on Stow’s legacy by Nicolas Rothwell. 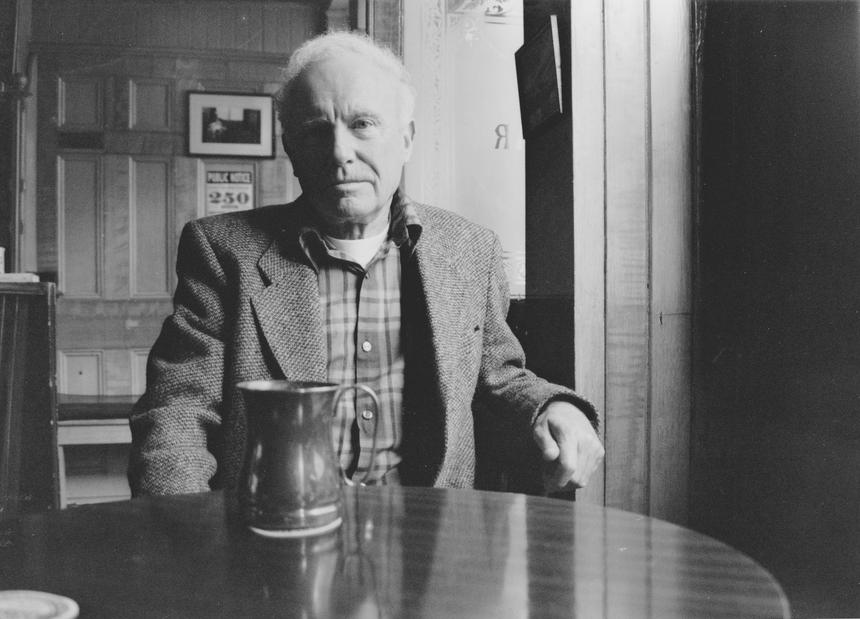 ‘Tautly and vibrantly written, and brilliantly evocative of its Trobriand Islands setting.’

‘Stow is an exceptional writer, truly gifted at capturing the natural environment as well as the essential physical and psychological characteristics of his characters. What makes his work memorable however is his examination of human connections…Beautiful.’