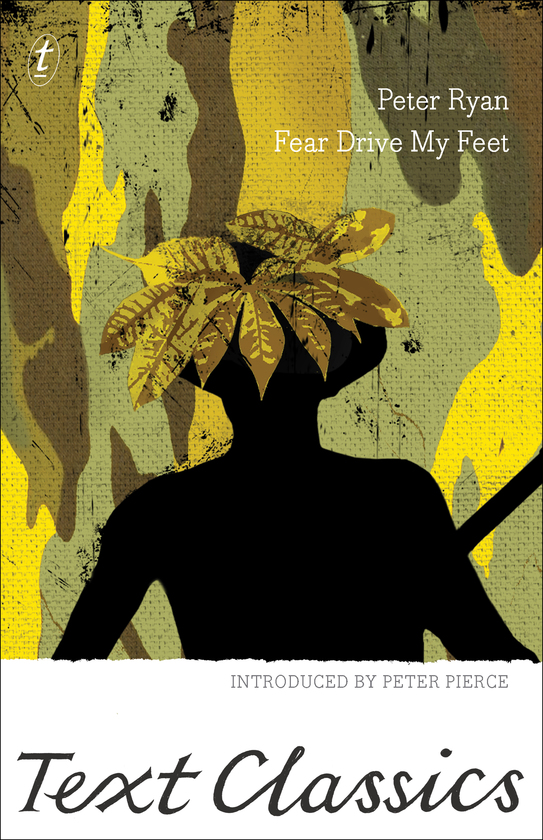 Far from his fellow Australians and with Japanese forces closing in around him, the eighteen-year-old Ryan endures the hardships of the jungle, overcoming loneliness, fatigue and fear with quiet courage. He finds beauty in the rugged mountain landscapes of New Guinea, and admires the charm and resourcefulness of its people.

Rarely out of print in the past four decades, Fear Drive My Feet is a classic memoir of the war in the Pacific, a major work of Australian war literature. For the work he describes in this book, Peter Ryan was awarded the Military Medal and mentioned in dispatches. 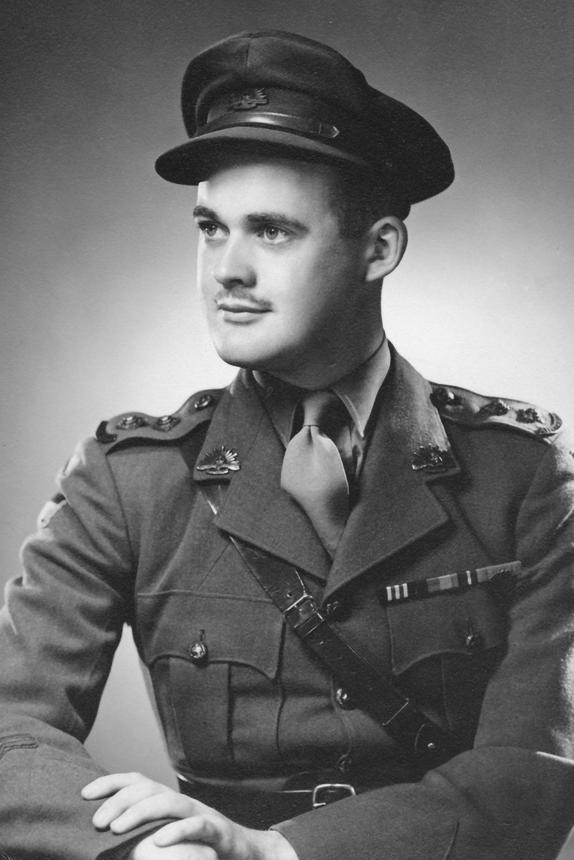 Peter Ryan has been a newspaper columnist, the director of Melbourne University Press and an officer of the Victorian Supreme Court. He was an intelligence operative behind enemy lines in New Guinea in World War II. He died in 2015.

‘A moving account of a young man’s lonely heroism.’