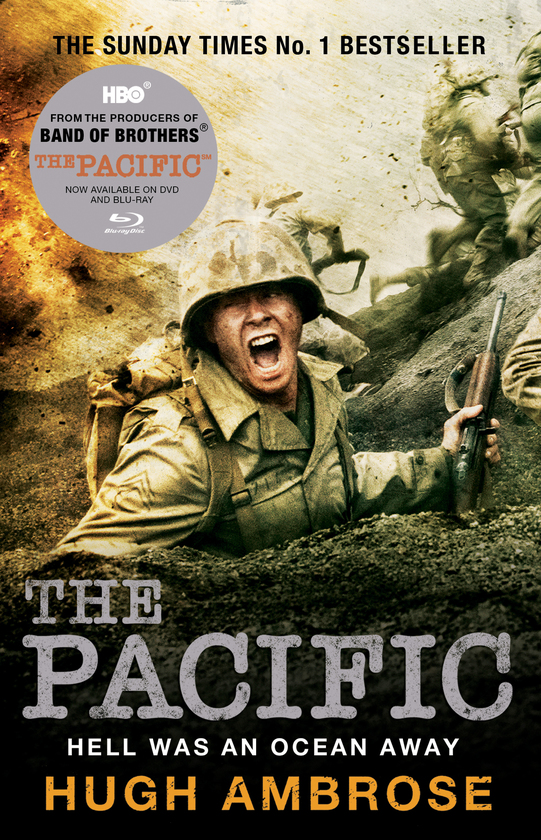 The official companion book to the HBO® miniseries available on DVD and Blu-Ray.

Hugh Ambrose’s bestseller follows the struggles and triumphs of four US Marines and a US Navy carrier pilot fighting in the Pacific region during World War II.

Built on hundreds of hours of testimony, as well as diaries, letters and memoirs, The Pacific tells the true stories of men who put their lives on the line for the Allied forces; men who were dispatched to the other side of the world to fight an enemy who preferred suicide to surrender; men who suffered hardship and humiliation in POW camps; men who witnessed casualties among soldiers and civilians alike; and men whose medals came at a shocking price—a price paid in full.

The Pacific is an HBO® miniseries presentation, in association with Sky Movies, of a Playtone and Dreamworks Production executive produced by Tom Hanks, Steven Spielberg and Gary Goetzman, the producing team behind the Emmy® Award-winning and Golden Globe®-winning 2001 HBO® miniseries Band of Brothers.

The epic ten-part miniseries tracks the intertwined journeys of three US Marines—Robert Leckie (James Badge Dale), Eugene Sledge (Joe Mazzello) and John Basilone (Jon Seda)—from their first battle with the Japanese on Guadalcanal, through the rainforests of Cape Gloucester and the strongholds of Pelelieu, across the bloody sands of Iwo Jima and Okinawa, and fi nally to their triumphant but uneasy return home after V-J Day. 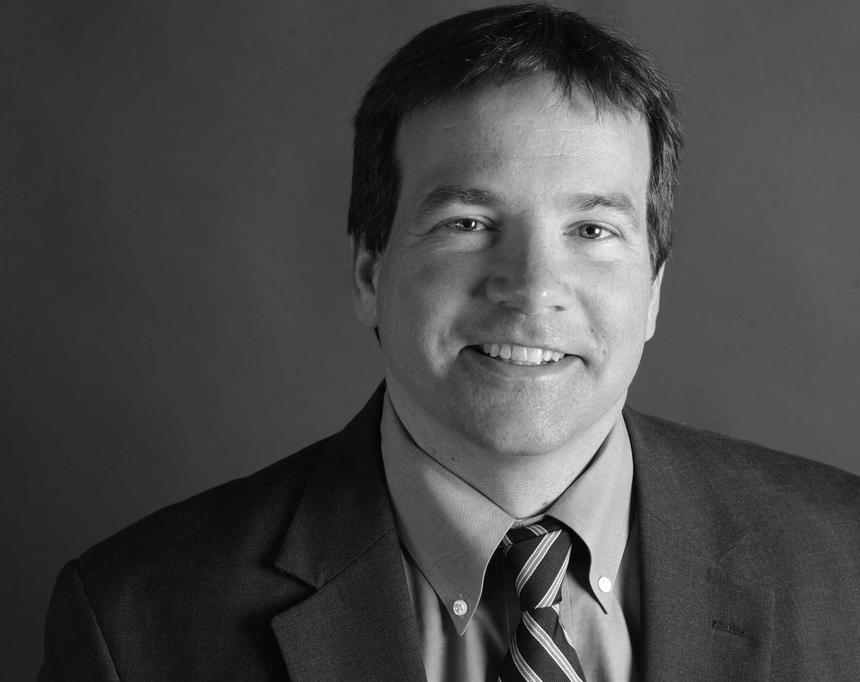 Hugh Ambrose was the son of Stephen E. Ambrose, author of the bestselling Band of Brothers. He served as a consultant on the HBO miniseries The Pacific. Ambrose was also Vice President of the National World War II Museum, and led battlefield tours through Europe and along the Pacific Rim. He lived in Montana until his death, in 2015.

<p>The warmth of the welcome the 1st Marine Division received from the people of Australia overwhelmed them. Australia had been bombed by Japanese planes, her ships had been attacked inside her harbors by Japanese submarines, and tens of thousands of her men were in Japanese POW camps. The rush of imperial conquest down the Pacific Rim seemed to be aimed right at them. Australia was fighting for its survival and for that of the British Empire, of which she was a part. The newspaper let the people know that the marines had just won an important victory. As he walked through the streets, Sid had adults walk up to him and say, ‘Good on you, Yank, you saved Australia.’ An invitation to their homes for dinner or to spend the weekend often followed. Sid attempted to explain that he was not a ‘Yank’…</p>