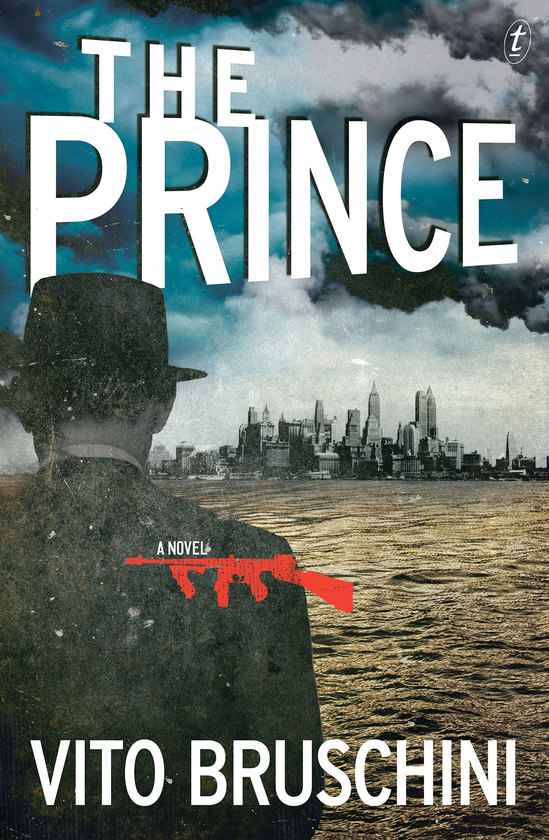 In this remarkable bestselling novel based on a true story, Vito Bruschini brilliantly narrates the spellbinding life of Prince Ferdinando Licata, the fictional founding father of the Sicilian Mafia.

Spanning more than two decades, The Prince travels from Sicily to the Bronx and back as the notorious mafiaso builds his power behind a veneer of honesty and elegance.

A skilful storyteller, Bruschini depicts in visceral detail the dark underbelly of the notorious Italian Mafia that has fascinated fans of The Godfather for decades. The Prince is a tour de force, replete with all the blood, guts and glory. 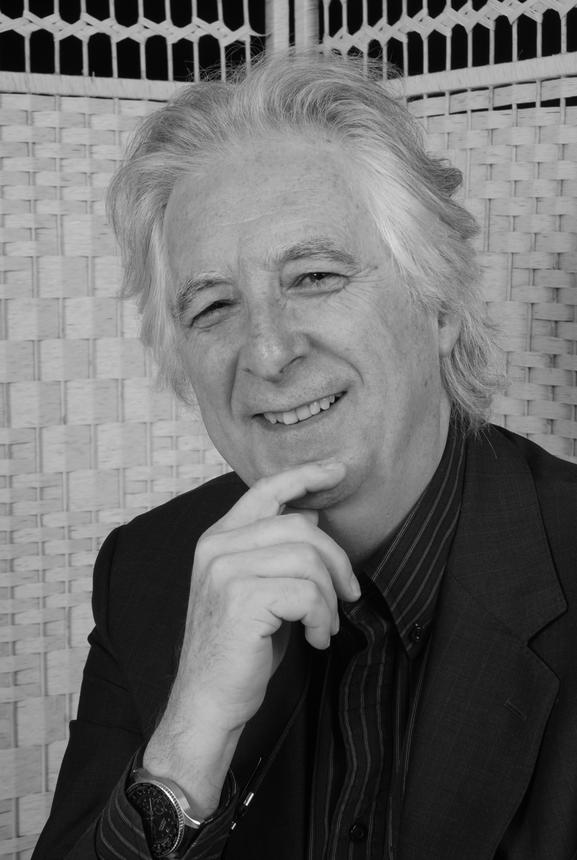 Vito Bruschini is a renowned Italian journalist who heads the news agency Globalpress. He lives in Rome.

‘A superb, passionate, spellbinding novel, which plunges us into the origins of the Mafia.’

‘Bruschini effortlessly elucidates history without ever making us conscious of his craft…Extreme violence and plot twists that keep us guessing and devouring each page…A novel filled with pleasures and enjoyment for all lovers of suspense.’

‘Mixing clever and insightful examinations of Sicilian history with a first-grade story, this is an excellent and highly recommended read.’

‘This epic, tautly written story forcefully illustrates the harshness of life for many in Sicily and America in those times, and helps explain why some would join the Mafia.’