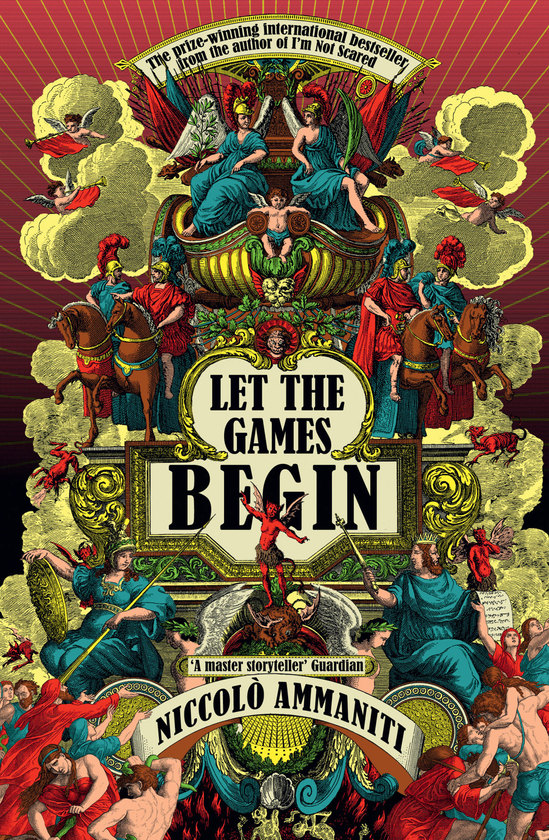 It is the most decadent party of the century. A nouveau riche real estate magnate has planned a lavish weekend for a who’s-who of celebrities—starlets, politicians, soccer stars and intellectuals. Among them is a neurotically charming author struggling to write his next book and hoping to rejuvenate his reputation.

In an unexpected turn of events, he crosses paths with the Wilde Beasts of Abaddon, a satanic sect planning to ruin the evening’s festivities and become celebrated as a world-famous cult. What was intended as the most lavish spectacle of the year quickly descends into chaos.

Let the Games Begin, international best-selling author Niccolò Ammaniti fuses a riotous dose of absurdity with a clear-eyed critique of the  superficiality and vulgarity of modern culture. Let the Games Begin may well be, as Italian left-wing daily L'Unità remarked, ‘the print version of La Dolce Vita for the present day.’ 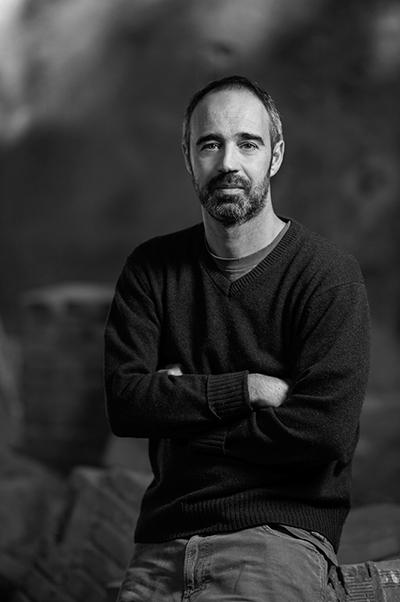 Niccolò Ammaniti was born in Rome in 1966. He has written two collections of short stories and six novels, four of which have been translated into English. He was the youngest ever winner of the Italian Viareggio Literary Prize for Fiction for his best-selling novel I’m Not Scared, which has been translated into thirty-five languages. The...

‘One of the best writers of his generation.’

‘Ammaniti writes about an Italy you don’t read about in the travel books.’

‘Exuberant, erratic satire of consumption of corruption…A lot of the laughs are verbal, and Kylee Doust’s crisp translation seems to have rendered them neatly.’

‘The chaos that descends is at times shocking, but always thought-provoking, in this absurdists romp through modern culture.’

‘Seeming absurdities, outrageous situations and human follies are piled one on top of the other with a ghoulish humour that never fails….This is a novel pointing a deliciously blood-soaked finger, ever sexually resuscitant, yet shaking from alcohol overload, at the rest of 21st-century decadence around the globe.’

‘Niccolò Ammaniti is the best novelist of his generation.’

‘This book pulls off a rare feat: an action-packed but well-paced satire populated with characters rather than caricatures.’

‘Let the Games Begin reads like an intellectual’s beach-read: romantic, full of plot and characters, but also teeming with ideas, symbols, dense metaphors, and complex satire.’

‘Debauchery on an epic scale…Outrageous’