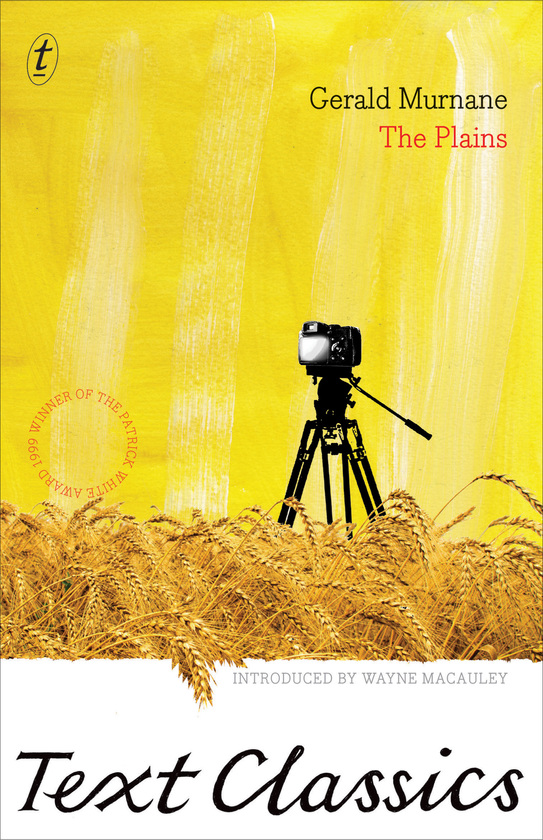 Twenty years ago, when I first arrived on the plains, I kept my eyes open. I looked for anything in the landscape that seemed to hint at some elaborate meaning behind appearances.

There is no book in Australian literature like The Plains. In the two decades since its first publication, this haunting novel has earned its status as a classic. A nameless young man arrives on the plains and begins to document the strange and rich culture of the plains families. As his story unfolds, the novel becomes, in the words of Murray Bail, ‘a mirage of landscape, memory, love and literature itself’.

Gerald Murnane was born in Melbourne in 1939. He is the author of thirteen works of fiction, including the internationally acclaimed novel The Plains and most recently A Season on Earth, as well as a memoir, a collection of essays and a volume of poetry. He has won the Patrick White Award, the Melbourne Prize for Literature, an Adelaide Festival...

‘The Plains has that peculiar singularity that can make literature great.’

‘Widely regarded as Australia’s greatest living writer, Murnane has long cultivated an air of myth and geographical limit…One could fill a room with a conversation about him.’

‘Known for its sharp yet defamiliarizing take on the landscape and an aesthetic of purity historically associated with it, The Plains is uniformly described as a masterpiece of Australian literature. Look closer, though, and it’s a haunting nineteenth-century novel of colonial violence captured inside the machine’s test-pattern image—a distant, unassuming house on the plains.’

‘The Plains is a bright and inviting novel, full of humour yet without resort to slapstick. As it beckons you along its secrets keep receding.’

‘I’ve heard Murnane called an outsider artist, but I don’t think that’s quite right. Plenty of writers emerge as if out of nowhere (after steeping themselves in canonical authors), then proceed to become more and more their eccentric selves. It might be said, however, that Murnane qualifies as an outsider literary theorist.’