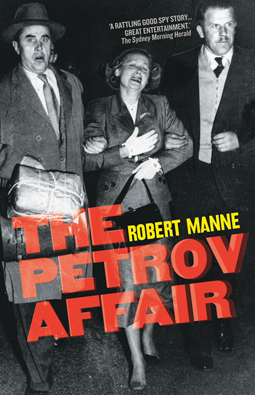 In the highly charged atmosphere of the Cold War, the 1954 defection of Soviet diplomats Vladimir and Evdokia Petrov detonated under Australian politics like a nuclear explosion. From the moment the famous photo of Soviet thugs manhandling Evdokia Petrova across the Mascot tarmac hit the newstands, the case was a popular sensation. By the time ALP leader Doc Evatt had initiated his spectacular political self-destruction before the subsequent royal commission and triggered the events that led to the ALP’s electoral obliteration in the 1950s and ’60s, its place in history was assured.

Robert Manne’s classic The Petrov Affair is the definitive account, now revised, of the defection and its aftermath. 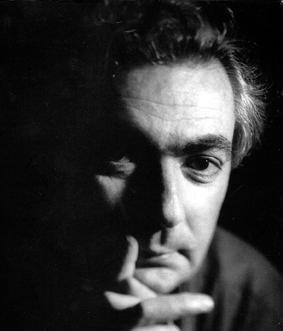 Robert Manne is associate professor of politics at La Trobe University, a columnist for the Age and Sydney Morning Herald and a commentator on ABC radio. His books include The Petrov Affair, The Culture of Forgetting, The Way We Live Now, The Australian Century and In Denial.