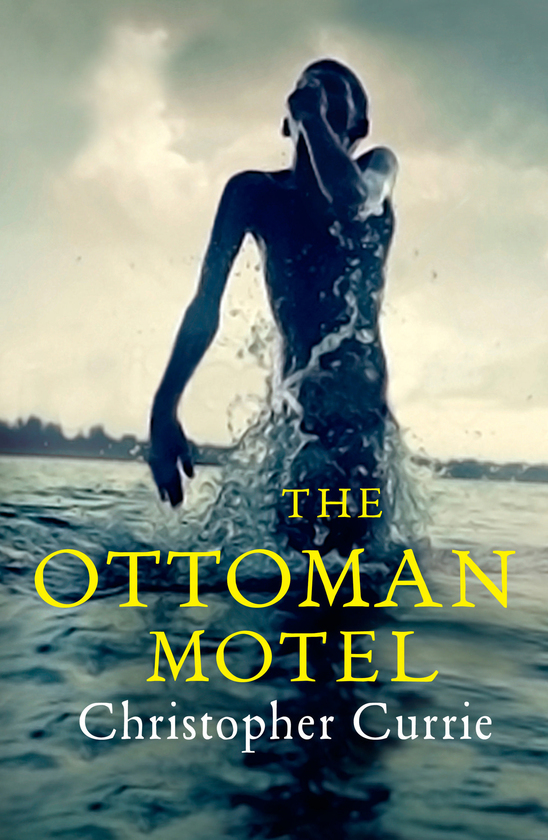 Simon and his parents arrive in the small town of Reception and check in to the Ottoman Motel. Then, while Simon is asleep, his parents disappear.

Are they lost? Has something terrible happened to them? Have they simply driven away and left him?

All Simon knows is that he is alone in a strange town. And, as a desultory police investigation begins, he realises he is unsure who he can trust.

The local police constable is kind; a B&B owner gives Simon a place to stay. The citizens of Reception have taken him in – but why does it seem as if no one is trying to find his parents?

The Ottoman Motel is not just an intriguing character-based mystery, but a moving and nuanced study of childhood fear and loss. With this assured and emotionally sophisticated debut, Christopher Currie proves himself to be one of the brightest young novelists in Australia.

Read an interview with Angela Meyer.

Or, if you like a bit of romance mixed with your crime, Chris has taken the big step and proposed to his girlfriend in the Acknowledgements page, which has been creating interest around the world: watch an interview with Chris and Leesa on CBS; read pieces in the Guardian, Huffington Post or listen to ABC Brisbane. 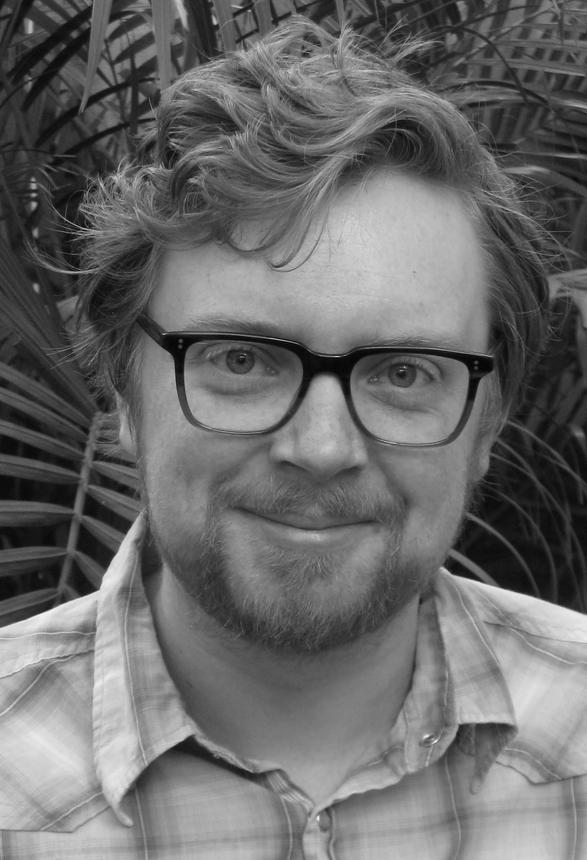 ‘Currie gets the blurring of the creepy-friendly small town just right: as if an eleven-year-old boy walked into his own Wake In Fright.’

‘Currie, reaching into the dark corners of the human psyche, has produced a disturbing and exhilarating thriller. The novel plays with the genre, flitting from small-town mystery to an authentic and moving exposition on the loss of childhood innocence. His depiction of the moment when childhood wonder collides with the brutal and careless banality of the adult world is beautifully rendered, as is his uncanny ability to inhabit a child’s mind. Read it before your next excursion into the Australian countryside.’

‘There is a Hitchcock-like eerie calm to this novel, a difficult mood that Currie captures well….As small plot points emerge, drip by drip, from Currie’s wonderful writing, the story takes on a chilling edge.’

‘The Ottoman Motel is an assured debut.’

‘Chris Currie has written an excellent first novel in The Ottoman Motel, part thriller, part crime story and part analysis of the meaning of loss, all told through the eyes of a small boy.’