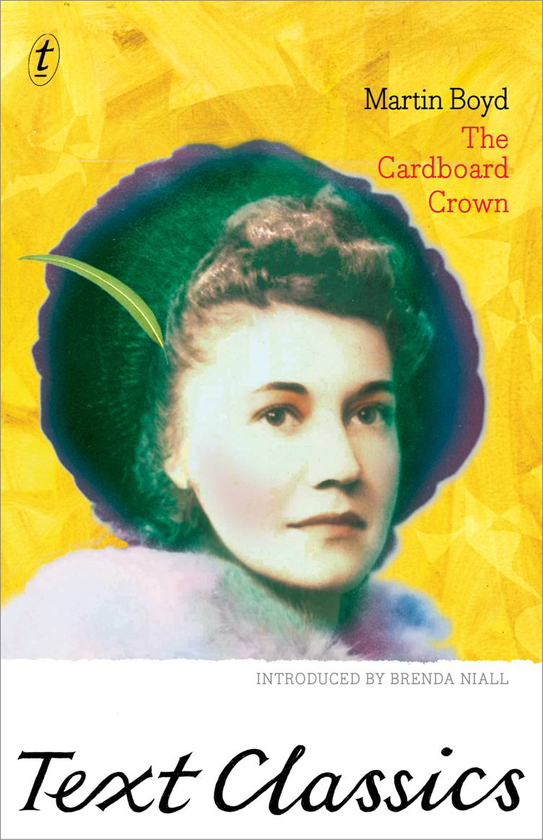 This remarkable novel, first published to a chorus of acclaim in 1952, is one of the lost classics of Australian literature. Martin Boyd is a deeply humane novelist, a writer of family sagas without peer.

Set in Australia and England in the late nineteenth and early twentieth century, The Cardboard Crown presents an unforgettable portrait of an upper middle-class family who love both countries but are not quite at home in either.

At the centre of this scintillating and immensely readable novel is Alice Verso, whose unexpected marriage to Austin Langton not only brings financial stability to the Langtons but founds an Anglo-Australian dynasty. But when her grandson finds her diaries and begins to uncover her story he chances on an intricate web of deception and reveals the complex fate of his family over three generations.

Features an introduction by one of Australia’s best-known and award-winning biographers, Brenda Niall. 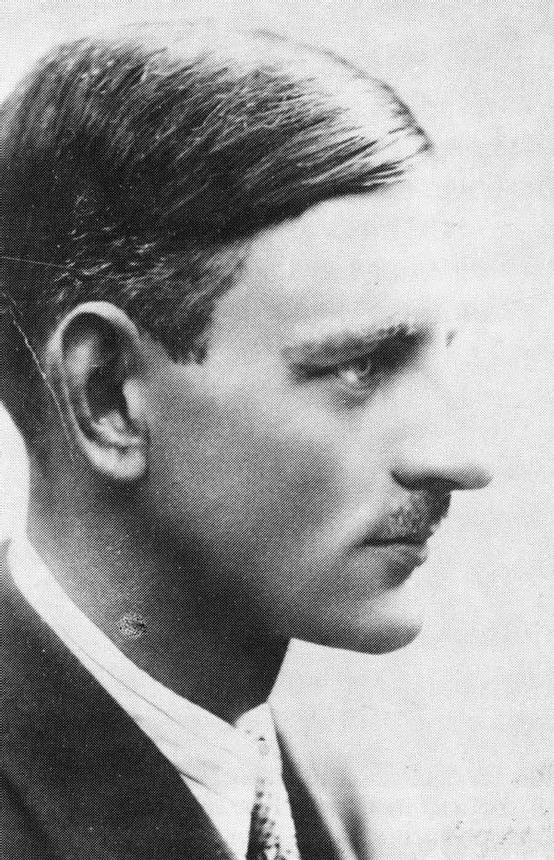 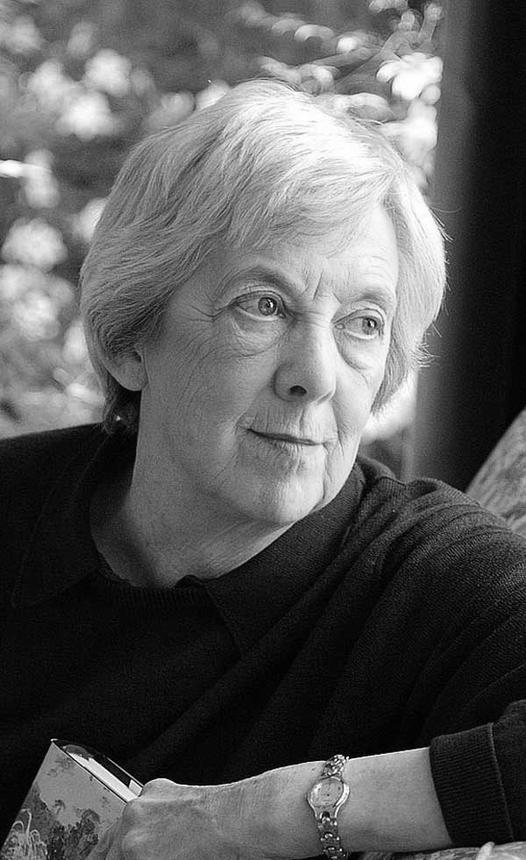 ‘A rueful, cheerfully savage novel…lit with unearthly fires and enchantments.’

‘The grace and wit of his best writing, the subtlety with which he captures social nuances, and his placing of intimate family dramas against a broader social background, make Boyd quite individual as an Australian novelist.’