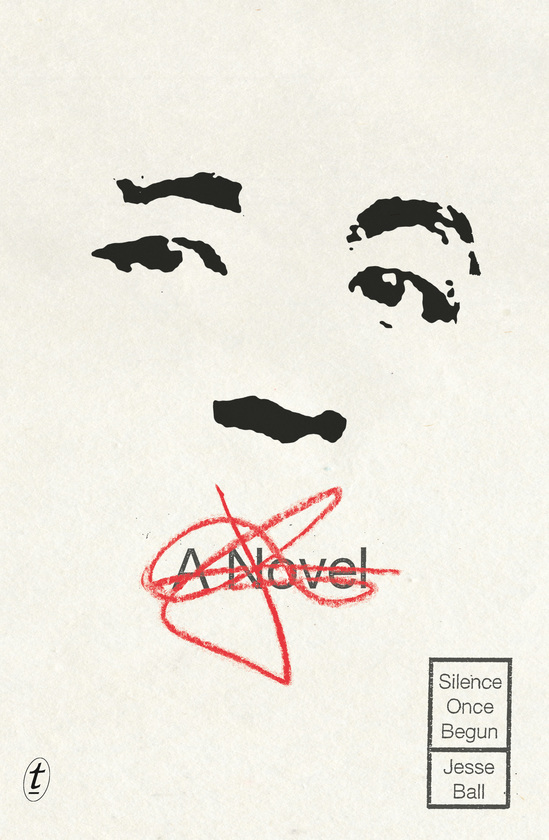 An astonishing novel of unjust conviction, lost love and a journalist’s obsession.

Over the course of several months, eight people vanish from their homes in the same Japanese town, a single playing card found on each door. Known as the ‘Narito Disappearances’, the crime has authorities baffled—until a confession is delivered to the police, signed by Oda Sotatsu, a thread salesman. Sotatsu is arrested, jailed, and interrogated—but he refuses to speak. Even as his parents, brother and sister come to visit him, even as his execution looms, and even as a young woman named Jito Joo enters his cell, he maintains his vow of silence.

Our narrator, a journalist named Jesse Ball, is grappling with mysteries of his own when he becomes fascinated by the case. Why did Sotatsu confess? Why won’t he speak? Who is Jito Joo? As Ball interviews Sotatsu’s family, friends, and jailers, he uncovers a complex story of heartbreak, deceit, honour and chance.

Wildly inventive and emotionally powerful, Silence Once Begun is a devastating portrayal of a justice system compromised, and evidence that Jesse Ball is a voraciously gifted novelist working at the height of his powers. 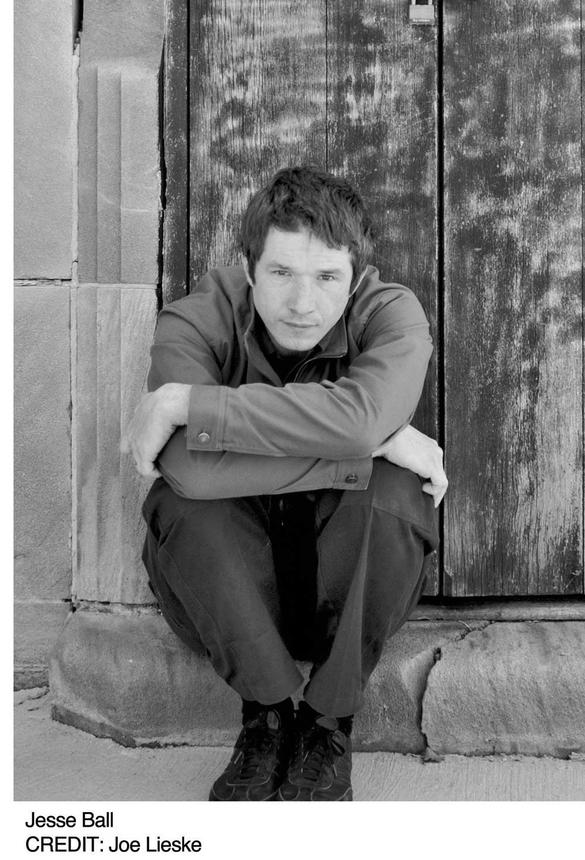 Jesse Ball (1978–). Novelist, absurdist. Born in New York. His many and varied works are beloved in a dozen languages.

‘Strange, brief, beguiling… Ball’s talents, both as a storyteller and a writer of prose, tend to burst the borders of his structures. His language is chastely lyrical, with a discreet musicality… He is often appealingly funny, in an absurdist manner.’

‘“Jesse Ball” investigates a series of disappearances, a wrongful conviction and a love story in modern-day Osaka, Japan. [He] makes readers’ heads spin yet again with a darker but more tempered version of his strange, almost whimsical multimedia creations … There’s no denying the fascination his aberrant storytelling inspires.‘

‘Beginning as a work of seeming reportage, Silence Once Begun transforms into a graceful and multifaceted fable on the nature of truth and identity.’

‘A piercing tragedy in a language that combines subtlety and simplicity in such a way that it causes a reader to go carefully, not wanting to miss a word.’

‘A wondrous and provocatively strange reading experience that places the actual Jesse Ball among our most compelling and daring writers today.’

‘A heartbreaking tale of bewilderingly unnecessary tragedy. Psychologically astute and precisely, lucidly written, the book can be read quickly but tempts the reader to slow down, the better to enjoy the subtleties and beauties held within deceptively simple sentences.’

‘Immediately and completely absorbing, sucking you in and—a too brief couple of hours later—spitting you right back out again.’

‘Silence Once Begun is a suspenseful, philosophical novel masquerading as reportage. Its preoccupations are complex, but it’s written with great clarity…The resonances between the narratives—the recourse to silence, inexplicable disappearances, the ineffable qualities of love and loss—are treated with delicacy and restraint.’

‘Jesse Ball is a novel-writing maverick…Silence Once Begun, Ball’s fourth novel, is a fitting addition to an idiosyncratic body of work…Here he bridges the dichotomy [of the personal and the political] with searing force…Ball indulges our natural curiosity about what’s real and simultaneously repudiates the idea that it matters. This is a writer too interested in the transformative power of language to come down on one banal side or the other.’

‘A unique book with an experimental style. Ball is skilful in his ability to meld a complex plot with cross-cultural differences and a peculiar interview/transcript presentation…Haunting and discomforting.’

<i><b>According to His Landlady, the Next Morning</b><br></i><p><i>everyone in Oda Sotatsu’s building woke up to a forceful knocking on the door of Oda Sotatsu’s apartment. When he did not get to the door quickly enough, the door was broken down. When he did not get onto the ground quickly enough, he was thrown to the ground. Handcuffed and in great distress, he was removed and taken to a van. A witness I spoke to said he did not struggle or declare his innocence. He merely went along quietly. The landlady recalls that he was not wearing a jacket.</i><br></p>