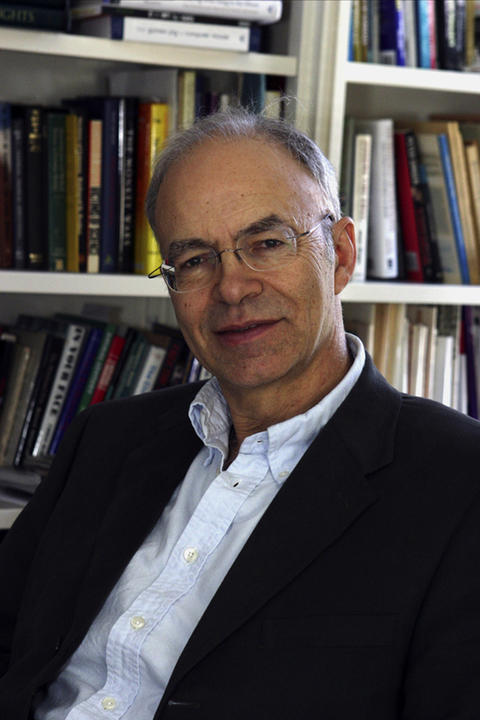 Join Peter Singer at the Australian Humanist Convention to discuss Public Ethics in the Trump Era.

In 2004, Peter Singer was named Australian Humanist of the Year in recognition of his outstanding contribution to the field of ethics. With uncompromising commitment to clear thinking and to secular democratic principles, he has developed reasoned, practical approaches to contemporary human problems.

Peter is a controversial figure for the positions that he holds on abortion, animal liberation and infanticide. Positions that stem from his embrace of utilitarianism, an ethical philosophy that holds that the best actions are those that maximise happiness and reduce suffering.

Any presentation by Peter Singer is guaranteed to leave you questioning your views and beliefs about the world.