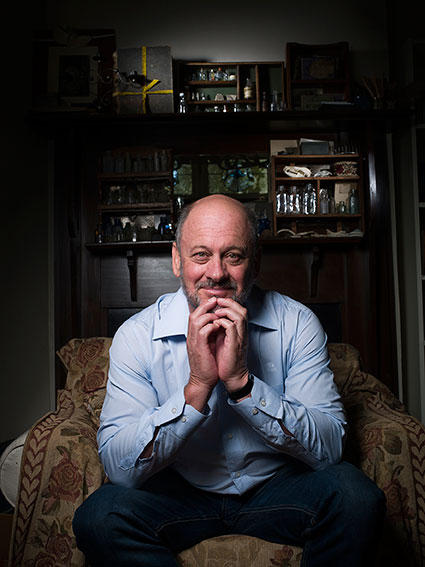 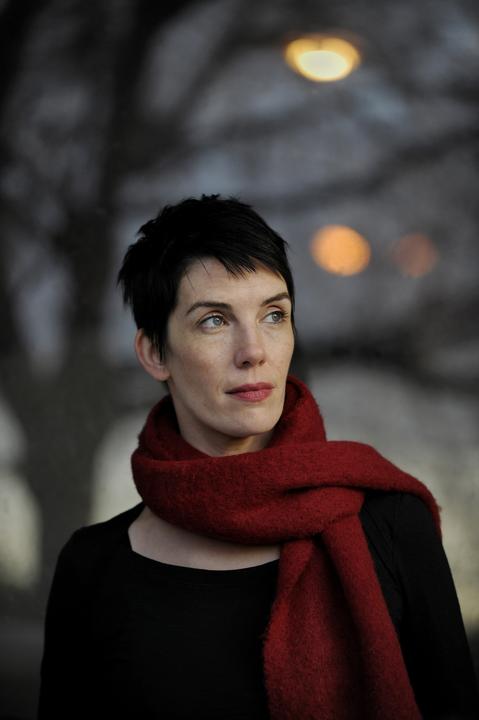 Tim Flannery is the author of at least 18 books, including The Future Eaters, Throwim Way Leg, The Weather Makers, Here on Earth and The Eternal Frontier. He is a mammalogist,palaeontologist, environmentalist and global warming activist. He was the Chief Commissioner of the Climate Commission, a Federal Government body providing information on climate change to the Australian public. After the Climate Commission was disbanded by the present government Flannery announced that he would join other sacked commissioners to form the independent Climate Council, that would be funded by the community.

Flannery was named Australian of the Year in 2007 and previously, until mid-2013, was a professor at Macquarie University and held the Panasonic Chair in Environmental Sustainability. He is also chairman of the Copenhagen Climate Council, an international climate change awareness group. His sometimes controversial views on shutting down conventional coal fired power stations for electricity generation in the medium term are frequently cited in the media.

Outspoken is thrilled to be able to bring him to Maleny for a conversation with Steven Lang.

Kate Holden is the author of In My Skin: A Memoir and The Romantic: Italian Nights and Days, published by Text. She is a regular contributor to the Age and her writing has appeared widely in the Australian press including in Cleo, Good Weekend,  Monthly and  Australian Book Review.