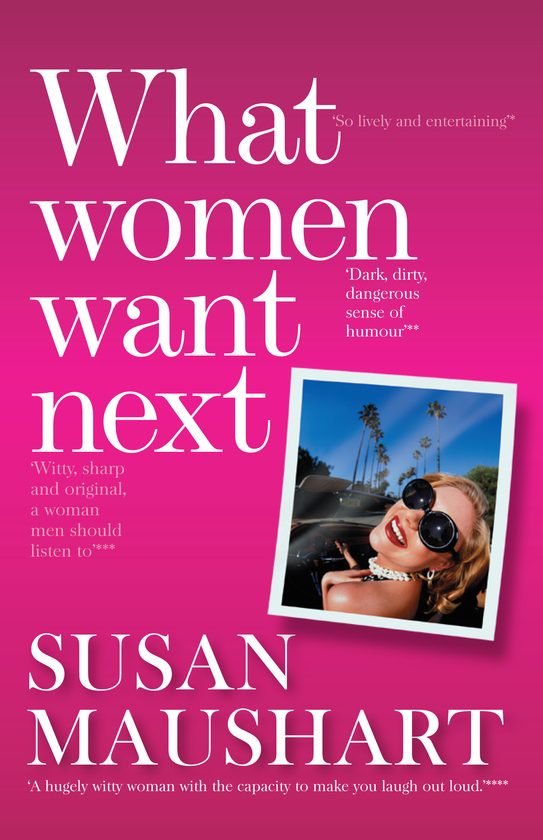 What Women Want Next

At forty I saw how absurd this all was, and decided to renovate.

So what do you really want? More and better sex? Less sex? A stellar career? True love, a big fat wedding, children? Are you still trying to Have it All, or would you settle for the five minutes of peace you can get by locking yourself in the bathroom once a fortnight?

What Women Want Next is a guide for the perplexed of both genders. Susan Maushart unsheathes her notorious wit and unerring sense of style on the knotty question of feminine fulfilment in a postfeminist world. What do women want from love and sex, marriage and motherhood, friends, family and career?

And how much of it can we get? 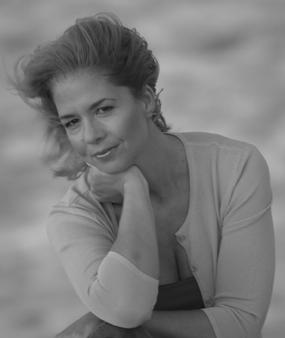 Susan Maushart is the author of The Mask of Motherhood and Wifework, which was sold into eight territories. She is a columnist for the Australian Magazine and a Research Associate at Curtin University. Born in New York, she lives in Perth.

‘What Women Want Next is all about feeling better about the choices we make and moving on from the bellyaching…Maushart lays out a detailed guide for living well and happily within realistic expectations…A hugely witty woman with the capacity to make you laugh out loud.’

‘So lively and entertaining as to make even the bleakest predictions about women’s lives seem less depressing.’

‘Witty, sharp and original, a woman men should listen to…Maushart extends a stylish invitation to listen.’

‘Feminism at its page-turning best: engaging with, rather than preaching to, contemporary women.’