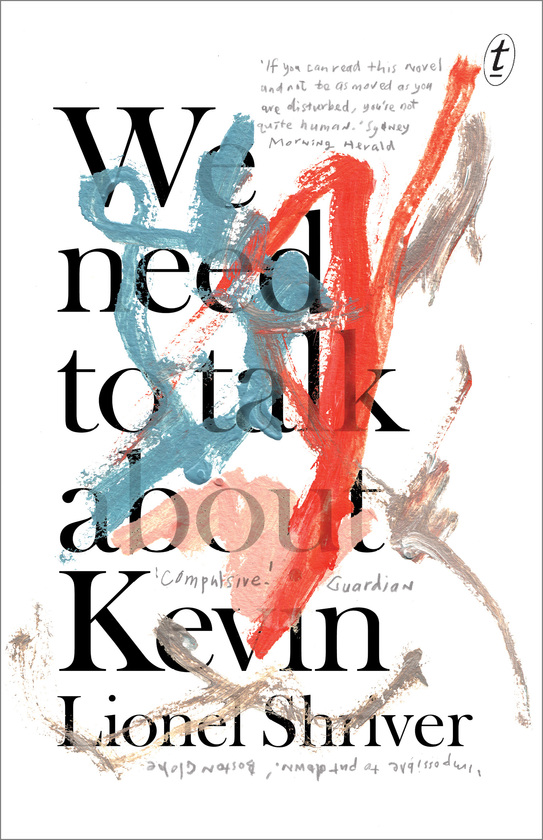 We Need to Talk About Kevin

Two years ago Eva Khatchadourian’s son, Kevin, murdered seven of his fellow high-school students, a cafeteria worker and a popular teacher. Now, in a series of letters to her absent husband, Eva recounts the story of how Kevin came to be Kevin.

Fearing that her own shortcomings may have shaped what her son has become, she confesses to a deep, long-standing ambivalence about both motherhood in general and Kevin in particular. How much is her fault? When did it all start to go wrong?

Lionel Shriver tells a compelling, absorbing, and resonant story while framing the horrifying tableau of teenage carnage as a metaphor for the larger tragedy—the tragedy of a country where everything works, nobody starves and anything can be bought but a sense of purpose. 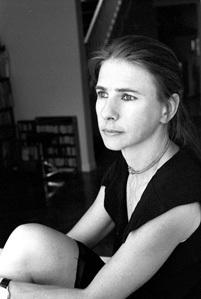 Lionel Shriver is the author of eleven novels, including The Post-Birthday World and Big Brother. Her journalism is widely published in the Guardian, New York Times, Wall Street Journal and Financial Times, among other publications. She lives in London and Brooklyn, New York.

Praise for Lionel Shriver
andWe Need to Talk About Kevin

‘Addresses head-on the question that causes anguish to the greatest readers of fiction these days, middle-class women: when to, or even why, have a child?’

‘An elegant psychological and philosophical investigation of culpability with a brilliant denoument…although (Eva’s) reliability as a narrator becomes increasingly questionable as she oscillates between anger, self-pity and regret, her search for answers becomes just as compulsive for the reader.’

‘Harrowing, tense and thought-provoking, this is a vocal challenge to every accepted parenting manual you’ve ever read.’

‘One of the most striking works of fiction to be published this year. It is Desperate Housewives as written by Euripides…A powerful, gripping and original meditation on evil.’

‘[Shriver’s] detailed depiction of a marriage and a family torn apart by silence is disarmingly direct…Shriver’s novel is a timely one…maybe we all need to talk about Kevin…Nature or nurture? Shriver leaves it to the reader to decide in this powerful cautionary tale.’

‘Few novels leave you gasping at the final paragraph as if the breath had been knocked from your body. Yet such is the impact of We Need to Talk About Kevin…Shriver’s novel subjects a sensitive topic to fierce and tough-minded scrutiny.’

‘A great read with horrifying twists and turns.’

‘A deeply shocking but mesmerising novel.’

‘This book asks the question many women are afraid to ask: does maternal instinct really exist…A good read for all women who have struggled with the loss of self that often comes with motherhood.’

‘Forces the reader to confront assumptions about love and parenting, about how and why we apportion blame, about crime and punishment, forgiveness and redemption.’

‘One of the bravest books I’ve ever read…original, powerful, resonant, witty, fascinating and deeply intelligent.’