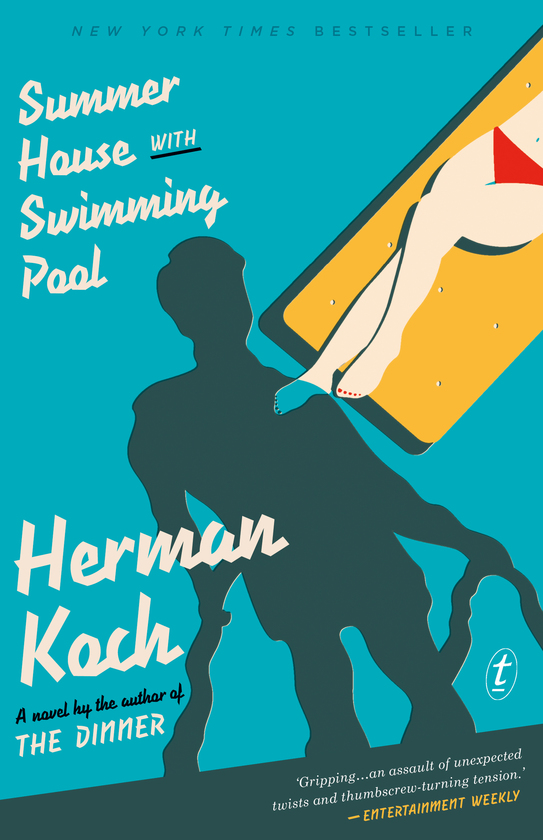 When a medical procedure goes horribly wrong and famous actor Ralph Meier winds up dead, Dr Marc Schlosser needs to come up with some answers. After all, reputation is everything in this business. Personally, he’s not exactly upset that Ralph is gone, but as a high profile doctor to the stars, Marc can’t hide from the truth forever.

It all started the previous summer. Marc, his wife, and their two beautiful teenage daughters agreed to spend a week at the Meier’s extravagant summer home on the Mediterranean. Joined by Ralph and his striking wife Judith, her mother, film director Stanley Forbes and his much younger girlfriend, the large group settles in for days of sunshine, wine tasting, and trips to the beach. But when a violent incident disrupts the idyll, darker motivations are revealed, and suddenly no one can be trusted. As the ultimate holiday soon turns into a nightmare, the circumstances surrounding Ralph’s (later) death begin to reveal the disturbing reality behind that summer’s tragedy.

Featuring the razor-sharp humour and acute psychological insight that made The Dinner an international phenomenon, Summer House with Swimming Pool is a controversial, thought-provoking novel that showcases Herman Koch at his finest. 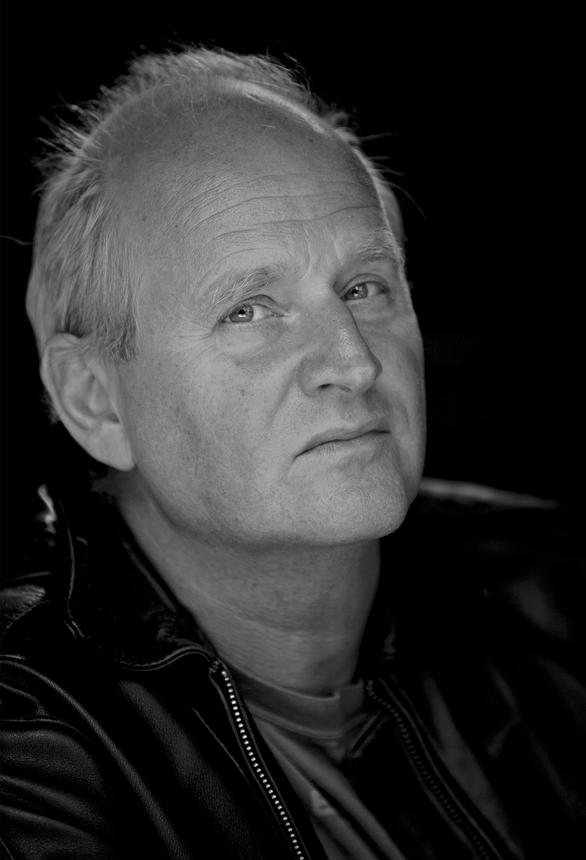 ‘In Koch’s equally devious follow-up to The Dinner, civilisation is once again only a thin cover-up for man’s baser instincts…Make no mistake: very few real-world events will distract readers from finishing this addictive book in one or two sittings.’ starred review

‘Once again Koch shows us, in that keen, almost icy style, how easy it is for successful people to go haywire.’

‘Fast, satirical and with a rock-solid plot.’

‘Herman Koch has a knack for asking the right simple questions that threaten to completely unhinge who we are and what holds us together. As in his previous novel, The Dinner, you’ll wonder how far you would go for your children, and again you’ll wonder what you might be capable of once the rules have been broken. But Summer House with Swimming Pool is more assured and complete and immersive. Viciously funny, tense, and disturbing, this is one vacation you won’t forget.’

‘Summer House with Swimming Pool is a dark satire, scalpel-sharp and more cohesive than The Dinner, with a more complex unreliable narrator, a compelling structure, and a sutured but festering wound of themes.’

‘Even in translation from Dutch, there’s no false note…The ending is tantalisingly ambiguous. What is clear is that Schlosser, with his scepticism and suspicion, has built his own dark universe. A world that is both disturbing and engrossing, to which we are granted a privileged view, from a merciful distance.’

‘This is a masterfully wrought, wickedly witty tale of sexual attraction, ambition, lewdness and deception…Summer House with Swimming Pool is an engrossing read written in a style that flows easily yet sneaks up to pack quite a punch.’ 4.5 stars

‘Just as he did in his bestseller The Dinner (2013), Dutch novelist Koch tells a sinister tale through the eyes of a questionable narrator…Koch’s deft and nuanced exploration of gender, guilt, and vengeance make his second novel to be translated into English an absorbing read.’

‘Another rich stew of language, character and cynicism from the author of The Dinner.’

‘A cleverly crafted and mildly subversive combination of psychological thriller and black comedy…Distinguished not just by the elegance of Koch’s writing (and by extension, that of his translator, American Sam Garrett) but by its satirical take on the pretensions of the creative middle classes.’