We Are the Rebels: The Women and Men Who Made Eureka

The Forgotten Rebels of Eureka is the most talked-about work of Australian history in recent years. Now here is Clare Wright’s groundbreaking, award-winning study of the women who made the rebellion in an abridged edition for teenage readers.

Front and centre are the vibrant, adventurous personalities who were players in the rebellion: Sarah Hanmer, Ellen Young, Clara Seekamp, Anastasia Hayes and Catherine Bentley, among others.

But just as important were the thousands of women who lived, worked and traded on the goldfields—women who have been all but invisible until now. Discovering them changes everything. 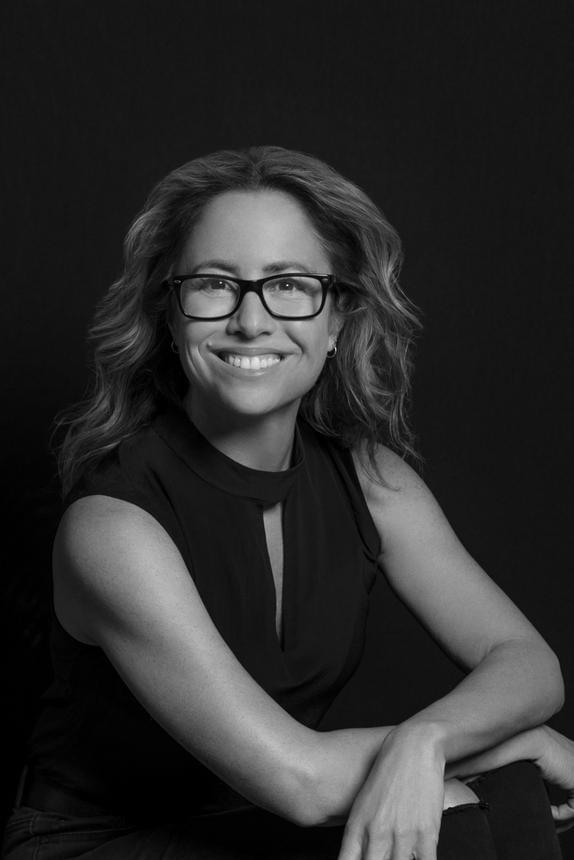 Her first book, Beyond the Ladies Lounge: Australia’s Female Publicans, garnered both critical and popular acclaim. Her groundbreaking second book, The Forgotten Rebels of Eureka, which took...

Praise for Clare Wright
andWe Are the Rebels

‘This is a wonderful book. At last an Australian foundation story where women are not only found, but are found to have played a fundamental role.’

‘Brilliantly researched and fun to read. An exhilarating new take on a story we thought we knew.’

‘This is a fascinating book for teens that captures the essence of the times while never once feeling like a dry history book.’

‘Lively, incisive and timely, Clare Wright’s account of the role of women in the Eureka Stockade is an engrossing read. Assembling a tapestry of voices that vividly illuminate the hardscrabble lives endured on Ballarat’s muddy goldfields, this excellent book reveals a concealed facet of one of Australia’s most famous incidences of colonial rebellion. For once, Peter Lalor isn’t the hero: it’s the women who are placed front and centre…The Forgotten Rebels links the actions of its heroines to the later fight for female suffrage, and will be of strong relevance to a contemporary female audience. Comprehensive and full of colour, this book will also be essential reading for devotees of Australian history.’

‘The Forgotten Rebels of Eureka offers us a full cast of flesh-and-blood women who belong in any telling of the Eureka story, and in any account of Australian goldfields life.’

‘Clare Wright’s revisionary history of the Eureka stockade is immediately entrancing. A social history of the Ballarat goldfields in Victoria circa 1854, it recreates the landscape as one of bustling domesticity, commerce, theatre and constantly shifting authority. It is a far cry from the stories and images of my school history books which portrayed a shanty town of tents and men.’

‘Beautifully written, her book takes readers on a vivid journey of what life was like for the families of the miners, merchants, prostitutes and police in a landscape that had been totally annihilated by the race to dig up gold…It’s a great story.’

‘This history is based on impeccable research….The book makes a strong case for the forgotten rebels of Eureka, and it brings to life the experiences of so many young immigrants to Australia in the 1850s. It has been handsomely produced with illustrations, detailed references and index, making it an excellent addition to libraries. Women, in particular, will enjoy this refreshing new look at Eureka, that champions the female role in the development of Australian democracy.’

‘With her new book The Forgotten Rebels of Eureka, historian Dr. Clare Wright has taken a huge step towards a more truthful examination of the Stockade and its players…What this book does is lay down a new way for women…to view themselves, and for all of us to understand our past through truth rather than reliance on myth.’

‘A must-have book to add to your collection. Comprehensively researched, throughly illuminating account of the hardships, highlights and the sheer determination of the women of Eureka that shaped our national consciousness.’

‘Not only has [Clare Wright’s] research shown that women were working alongside the male miners as shopkeepers, laundresses, housekeepers and prostitutes—often as the primary breadwinner—it enabled Wright to resurrect some “extraordinary” female characters who were leaders in the movement.’

‘Whether you enjoy lively stories about goldfields, women’s history, colonial attitudes or workers’ civil rights, there’s something for everyone in this freshly researched and colourfully told account.‘

‘Extraordinary…There is so much to be learned from her prodigality of content…not just about the role of women in Eureka and on the goldfields…but also about Australian society.’

As Wright points out, for too long Eureka has been a masculine myth. Women’s presence has never been fully explored. Indeed, their absence has been assumed. Her work fills an enormous gap. Furthermore, The Forgotten Rebels of Eureka supports her claim that women’s presence does not just add colour to the picture, it changes the very outline.‘

‘Wright’s use of source material focusing on people, mostly women, whose stories, diaries and writings can take us through the entire journey from immigration to rebellion allows readers to connect with these characters in a way that isn’t often found in history books…Without a doubt the historical legacy of the Eureka Stockade is one which will never be forgotten but thanks in large part to the work of Clare Wright the stories of the women who almost were can stay with us.’

‘It’s hard not to be inspired by this feminist revisiting of gold rush history.’

‘An engrossing captivating read. I cannot recommend it enough.’

‘This is a valuable addition to the topic of Australian history. It should find its place in schools and in the hands of not just young women who want to understand our past, but should be enjoyed by all readers.’

Extract fromWe Are the Rebels

Rights forWe Are the Rebels