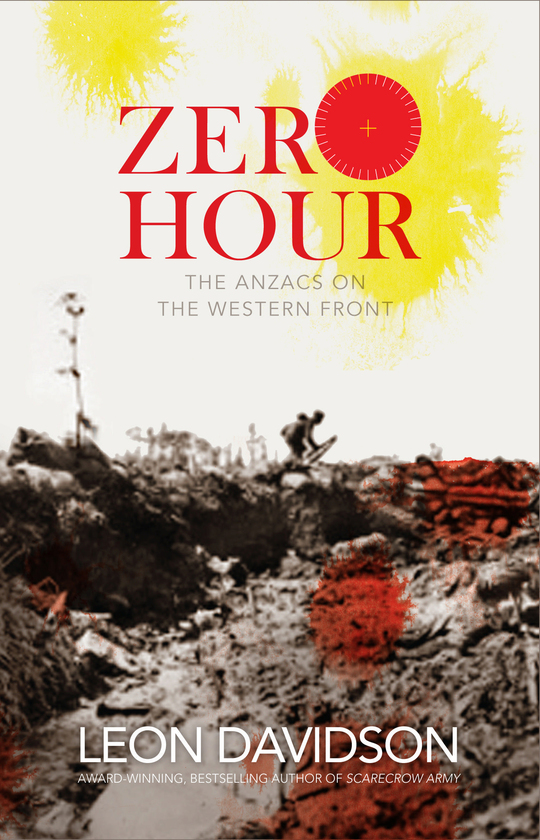 Zero Hour: The Anzacs on the Western Front

The First World War was only meant to last six months.

When the Australians and New Zealanders arrived at the Western Front in 1916, the fighting had been going for a year and a half and there was no end in sight. The men took their place in a line of trenches that spread through Belgium and France from the North Sea to the Swiss Alps. Beyond the trenches was no-man’s land, an eerie wasteland where rats lived in the ribs of the dead and the wounded cried for help. Beyond that was the German Army.

The Anzacs had sailed for France to fight a war the whole world was talking about. Few who came home ever spoke about it again.

Zero Hour is the third book by Leon Davidson, author of the best-selling and multi-award-winning Scarecrow Army: the Anzacs at Gallipoli and Red Haze: Australians & New Zealanders in Vietnam. 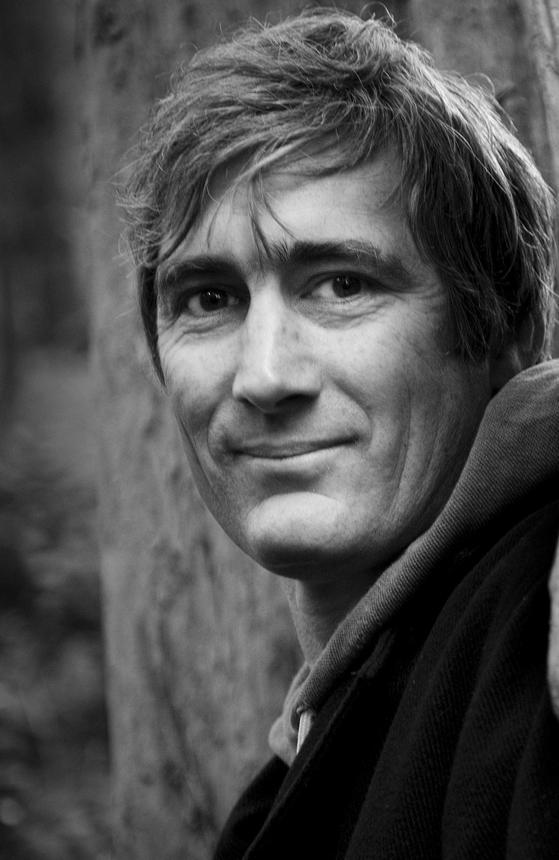 Born and raised in Christchurch, Leon Davidson grew up on a diet of Second World War comics and movies, and tried to enlist in the New Zealand Armed Forces when he was eight. His first two books of non-fiction scooped the prize pool for young adult books in both Australia and New Zealand. He spent ten years overseas, mainly in Melbourne, but is...