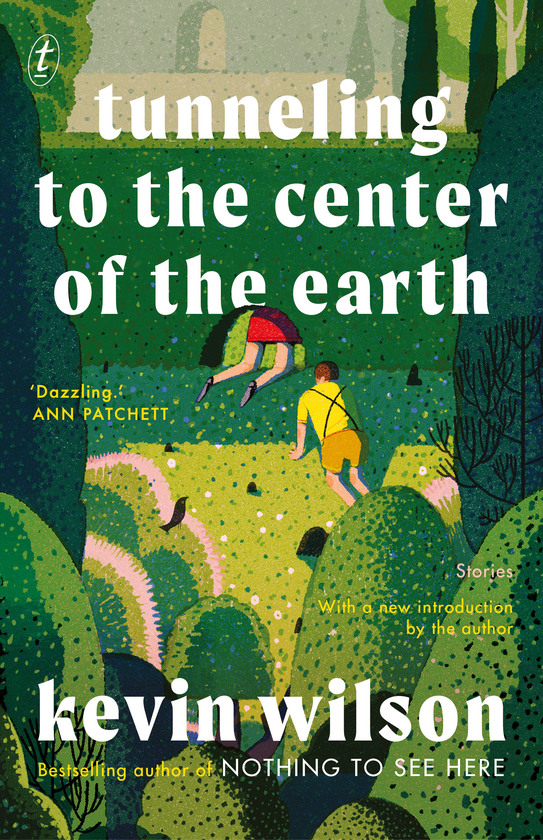 Tunneling to the Center of the Earth

A debut collection of stories in the tradition of George Saunders or Kelly Link that announced the arrival of a major new storytelling talent. Kevin Wilson’s characters inhabit a world that moves seamlessly between the real and the imagined, the mundane and the fantastic. “Grand Stand-In” is narrated by an employee of the Nuclear Family Supplemental Provider—a company that supplies “stand-ins” for families with deceased, ill, or just plain mean grandparents. And in “Blowing Up On the Spot,” a young woman works sorting tiles at a Scrabble factory after her parents have spontaneously combusted.

Southern gothic at its best, laced with humour and pathos, the wonderfully inventive stories in Tunneling to the Center of the Earth explore the relationship between loss and death and the many ways we try to cope with both. 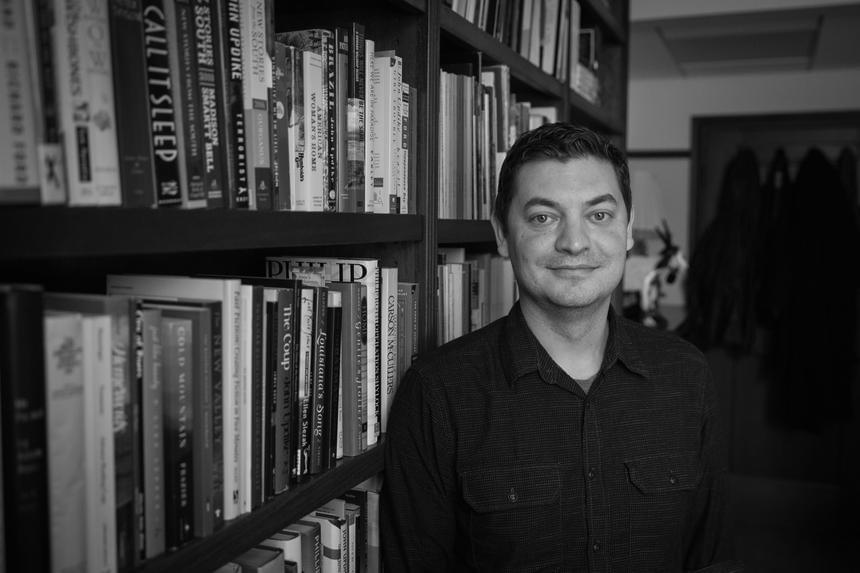 Kevin Wilson is the author of the novels Nothing to See Here, The Family Fang and Perfect Little World, as well as the story collections Tunneling to the Center of the Earth, winner of the Shirley Jackson Award, and Baby, You’re Gonna Be Mine. He lives in Sewanee, Tennessee, with his wife and two sons.

Praise for Kevin Wilson
andTunneling to the Center of the Earth

‘Kevin Wilson’s stories show us a world that is both real and full of illusion…He forces us to look at our own lives in a new and slightly off-kilter way.’

‘Acute and uniformly unsettling, these fictions explore themes of loss and loneliness with fresh young insight, and occasionally with a faint rainbow at the end.’

‘A Southern writer with a bent sense of humor offers a fine debut collection of stories, some unlike anything you’ve read before. Wilson displays a marvelous sense of narrative ingenuity…Weird and wonderful stories from a writer who has that most elusive of gifts: new ideas.’