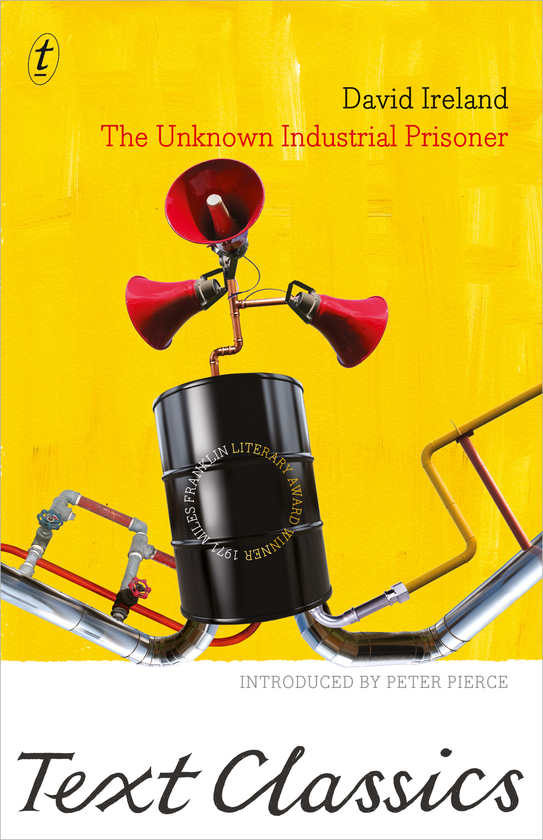 What was Puroil? At Clearwater it was a sprawling refinery, an army of white shirts, a fleet of wagons, a number of apparently separate companies, dozens of monolithic departments protected from each other by an armour of functional difference and jealousy. On the refinery site it was two hundred and fifty shabby prisoners, a heavy overload of foremen, supervisors, plant controllers, shift controllers, up to the giddy height of section heads (popularly miscalled Suction Heads, a metaphor deriving from pumps) who were clerks for the technologists; project and process engineers and superintendents who were whipping-boys for the—whisper it!—the Old Man himself, the Manager, who was actually only a Branch Manager and a sort of bum-boy for Head Office in Victoria, which was a backward colonial outpost in the eyes of the London office, which was a junior partner in British-European Puroil its mighty self, which was the property of anonymous shareholders.

On the shores of Botany Bay lies an oil refinery where workers are free to come and go—but they are also part of an unrelenting, alienating economy from which there is no escape. In the first of his three Miles Franklin Award-winning novels, originally published in 1971, David Ireland offers a fiercely brilliant comic portrait of Australia in the grip of a dehumanising labour system.

‘It has been my aim to take apart, then build up piece by piece, this mosaic of one kind of human life…to remind my present age of its industrial adolescence.’ David Ireland

This edition of The Unknown Industrial Prisoner comes with an introduction by Peter Pierce.

David Ireland was born in 1927 on a kitchen table in Lakemba in south-western Sydney. He lived in many places and worked at many jobs, including greenskeeper, factory hand, and for an extended period in an oil refinery, before he became a full-time writer.

Ireland started out writing poetry and drama but then turned to fiction. His first novel,...

‘A harsh and remarkable work…it will leave you shaken mildly or terribly according to your life experience.’

‘David Ireland offers a fiercely brilliant comic portrait of Australia in the grip of a dehumanising labour system.This almost prophetic book has been written to recognise these unknown industrial prisoners.’

‘When I think of my favourite Australian novels, two 1970s works by David Ireland are near the top of the list: The Unknown Industrial Prisoner and The Glass Canoe.’

‘There had been nothing like it in Australian literature before, and the only thing like it since was Ireland’s second great proletarian fiction, The Glass Canoe (1976).’