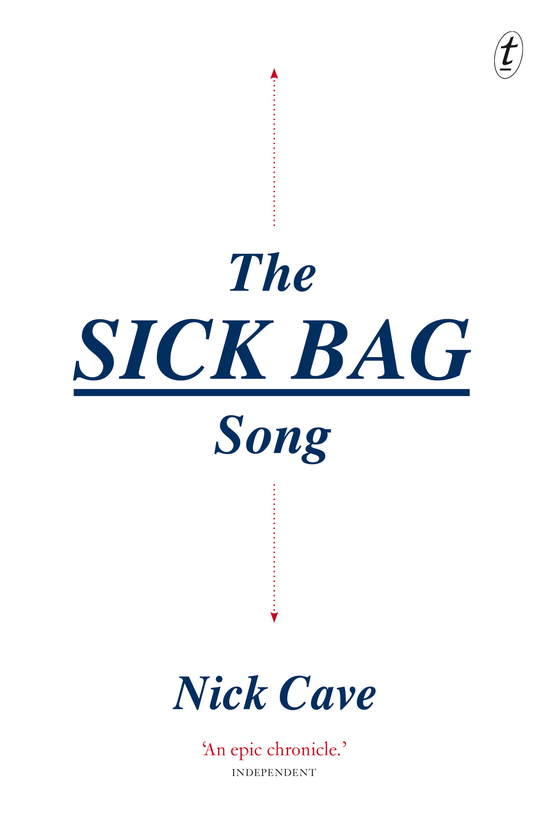 The Sick Bag Song is an exploration of love, inspiration and memory shaped around the events of Cave’s 2014 tour of North America. It began life scribbled on airline sick bags during the 22-city tour. It soon grew into a restless full-length contemporary epic. Spurred by encounters with modern day North America, and racked by romantic longing and exhaustion, Cave teases out the significant moments, the people, the books and the music that have influenced and inspired him, and drops them into his Sick Bag. 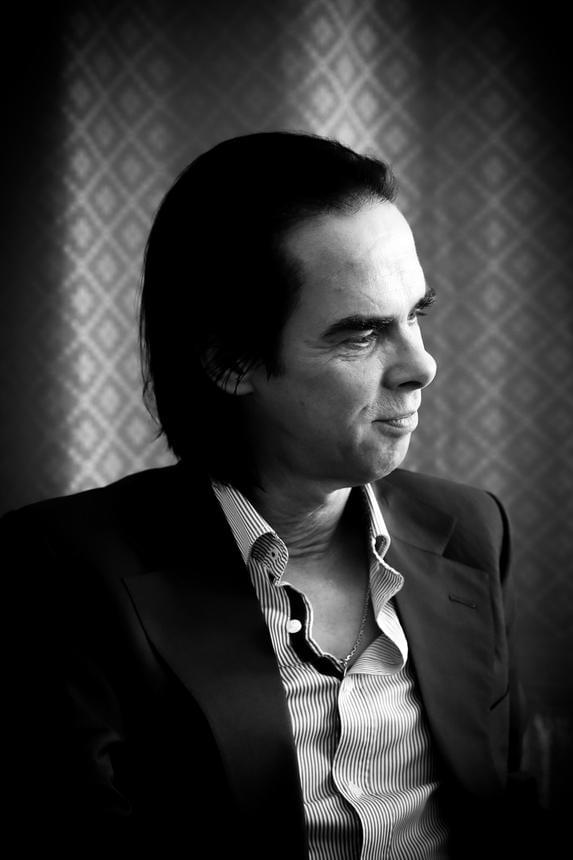 Nick Cave has been performing music for more than forty years and is best known as the songwriter and lead singer of Nick Cave & The Bad Seeds, whose latest album, Ghosteen, was widely received as their best work ever. Cave’s body of work also covers a wider range of media and modes of expression, including film-score composition, ceramic...

‘A page-turning mash-up from the prince of darkness…an epic chronicle.’

‘A dark, surrealistic prose poem/song as funny and inspiringly idiosyncratic as anything he has done (and a beautifully produced book into the bargain).’

‘A dark, swirling epic, fitting of the poetic prince of darkness that is Nick Cave. A must read for fans of Cave, music, poetry and good literature, it now sits in my own sick bag of inspiration.’

‘This epic poem isn’t just worthy of curiosity because a famous guy wrote it. It’s both funny and philosophically potent, occasionally prosaic and banal, and illustrative of vulnerability, while also containing avowals that being onstage transforms Cave into a deity.’

‘Cave’s lyrics and music have often collided the mystic with the mundane while maintaining humour, style and honest storytelling – The Sick Bag Song is one of his most adventurous and successful offerings.’

‘I read The Sick Bag Song in one sitting and felt as if I had been there with him the entire time, sharing the moments of exhalation and inspiration, weariness and homesick longing. It haunts me as much as his music, and I can’t wait to dive back into its depths again.’

‘Mad and funny, touching and intimate. Fans of Cave will recognise, and revel in, the style.’

‘Beautiful and engaging…The Sick Bag Song is a book for [Cave’s] fans who love him liver spots and all.’

‘A must-read for Cave fans. For anyone that finds the sweaty undercarriage of rock seductive, recommended.’

‘An exhilarating exploration of the bleeding line between the creative space and everyday life…Simultaneously confusing, fantastic, poetic, lyrical and pretentious – a showcase for the abstract beauty of words which flow and tumble towards meaning…This little book swept me up, and as soon as I finished it the first thing I wanted to do was to read it again.’

‘A brief, lyrical, rollicking journey…Woven together with an intertextuality you’d expect from Cave, his verse is brimming with angels, muses and dragons that elevate the everyday to a life less ordinary.’