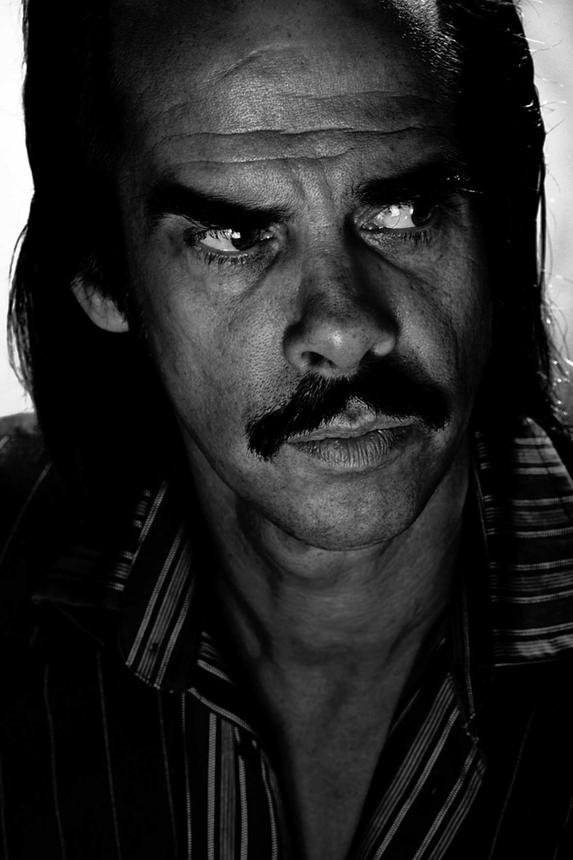 The lead singer of The Birthday Party, The Bad Seeds and Grinderman, Nick Cave has been performing music for more than 30 years. He has collaborated with Kylie Minogue, P. J. Harvey and many others. His album Murder Ballads has sold nearly a million copies. His debut novel, And the Ass Saw the Angel, was published in 1989 and has sold more than 100,000 copies. Born in Australia, Cave now lives in Brighton, England.