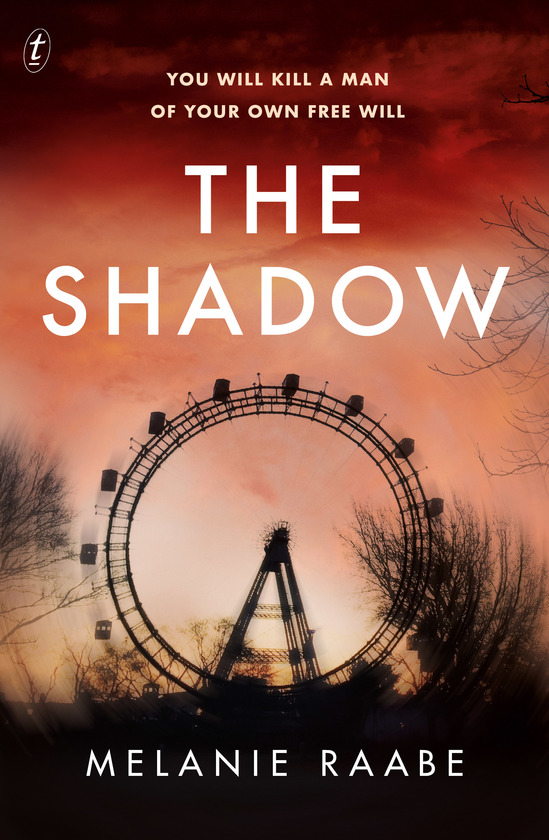 ‘On February 11 you will kill a man called Arthur Grimm. Of your own free will. And for a good reason.’

Norah has just moved from Berlin to Vienna in order to leave her old life behind her for good when a homeless woman spits these words at her. Norah is unnerved: many years earlier, something terrible happened to her on February 11. She shrugs this off as a mere coincidence, however, until shortly afterwards she meets a man called Arthur Grimm.

Soon Norah begins to have a dreadful suspicion: does she have a good reason to take revenge on Grimm? What really happened in the worst night of her life all those years ago? And can Norah make sure that justice is done without herself committing murder? 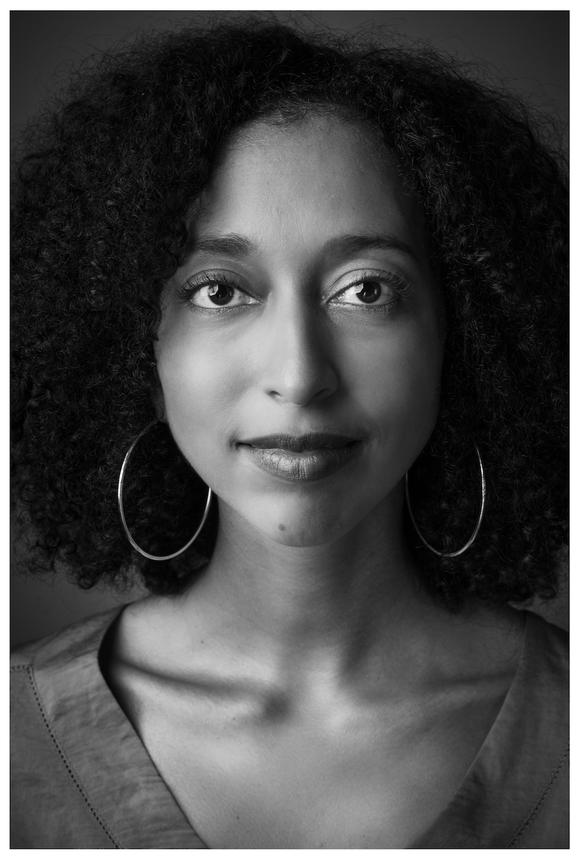 Melanie Raabe grew up in Thuringia, Germany, and attended the Ruhr University Bochum, where she specialised in media studies and literature. After graduating, she moved to Cologne to work as a journalist by day and secretly write books by night. Her two previous novels, The Trap and The Stranger, are international bestsellers.

Imogen Taylor is a literary translator based in Berlin. Her translations include Fear and Twins by Dirk Kurbjuweit, Sascha Arango’s The Truth and Other Lies and Melanie Raabe’s The Trap, The Stranger and The Shadow.

‘This psychological thriller will keep you guessing until the end.’

Sydney Morning Herald on The Stranger

‘Another unsettling and slippery psychological thriller that keeps you guessing up to the last page.’

Readings on The Stranger

‘Full of suspense, right up to the final paragraphs…An edgy thriller.’

AU Review on The Stranger

‘Old-fashioned story-telling with an easy-to-follow flow.’