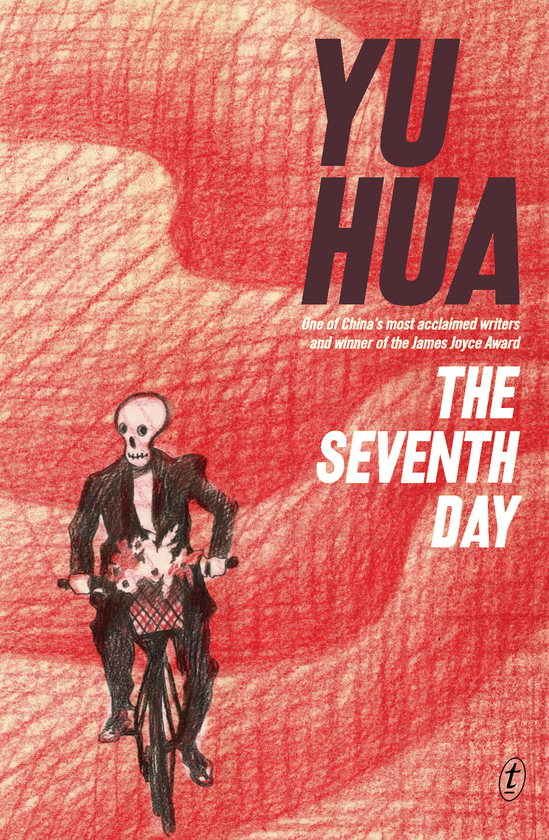 From one of the country’s most acclaimed writers, a major new novel that depicts the joys and sorrows of modern China.

Yang Fei was born on a moving train, lost by his mother, adopted by a young railway worker, raised with simplicity and love—utterly unprepared for the changes that await him and his country.

As a young man, he searches for a place to belong in a nation ceaselessly reinventing itself.

At forty-one, he meets an unceremonious death, and lacking the money for a burial plot, must roam the afterworld aimlessly.

There, over the course of seven days, he encounters the souls of people he’s lost, and as he retraces the path of his life, we meet an extraordinary cast of characters: his adoptive father, beautiful ex-wife, neighbours who perished in the demolition of their homes.

Vivid, urgent and panoramic, Yang Fei’s passage movingly traces the contours of his vast nation—its absurdities, its sorrows and its soul.

This searing novel affirms Yu Hua’s place as the standard-bearer of Chinese fiction. 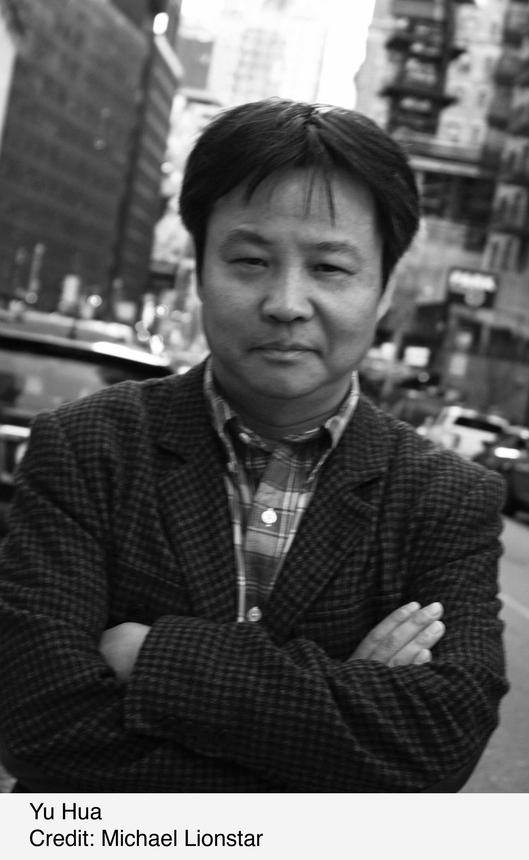 A former dentist, now a bestselling writer in Asia, Yu Hua is the acclaimed author of five novels, six story collections and four essay collections. His work has been translated into more than twenty languages. He has received many awards, including the James Joyce Award, France’s Prix Courrier International, and Italy’s Premio Grinzane Cavour....

‘What makes his characters truly rich isn’t money, but what they are willing to sacrifice for others.’

‘With a mesmerizing vision of what the afterworld might look like, internationally award-winning novelist Hua crafts a discerning critique of contemporary Chinese culture through an evocative allegory revealing fates much worse than death.’

‘Arguably China’s best-known contemporary writer (To Live, adapted into Zhang Yimou’s acclaimed film; the Man Asian Prize-shortlisted Brothers), Yu offers a new work that is surprisingly gentler than his previous titles. Although the author retains his signature outlook of an absurdist new China with little regard for humanity—27 fetuses floating down a river, iPhones worth more than life, kidney harvesting from willing young bodies—this latest is ultimately less graphic exposé and more poignant fable about family bonds made not of blood ties but unbreakable heartstrings. It will assuredly reward Yu’s readers, familiar and new.’ STARRED REVIEW

‘Yu doesn’t shy away from the harshness of modern China—but he also highlights the humanity and kindness of ordinary people, their small everyday struggles, and their refusal to bow before the diktats of the government.’

‘In short The Seventh Day is a discovery; a book that rewards in the story it tells and the thoughts it provokes. Well worth your time.’

‘Hua writes to expose and condemn the barbarities of a regime…but he does so with artful allegory and endearing humour, the formality of his prose in Barr’s translation making a very effective foil for his gently barbed fantasy.’

‘Hua’s imagination and the completeness and integrity of his vision are compelling.’

‘Haunting and original, The Seventh Day is a Brothers Grimm tale for grown-ups.’

‘Surreal, mordant…For many, this ­fantasy may be Yu’s most devastating critique of the new Chinese reality.’