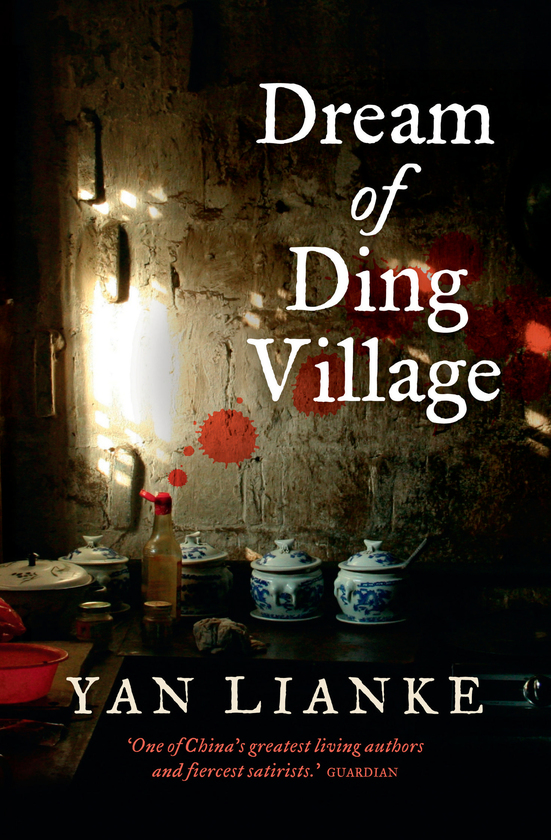 The life and death of an entire community is told by a dead boy. His story reveals the moral vacuum at the heart of Communist-capitalist China.

During a blood-contamination scandal in Henan province, villagers sell their blood, their coffins, and then arrange marriages for their own dead family members in the afterlife.

Dream of Ding Village will make you laugh out loud just as you are gasping in horror. Yan Lianke is a genius storyteller of the moving and absurd antics of people forced to live under an inhuman regime.

‘I come from the bottom of society. All my relatives live in Henan, one of the poorest areas of China. When I think of people’s situation there, it is impossible not to feel angry and emotional. Anger and passion are the soul of my work.’ Yan Lianke

Listen to Yan’s interview on Radio National’s The Book Show.

Read reviews in the Age, Australian and Guardian.

Til Death Do Us Part is the film adaptation of Dream of Ding Village from acclaimed director, Changwei Gu and starring Zhang Ziyi (Crouching Tiger, Hidden Dragon) and Aaron Kwok. 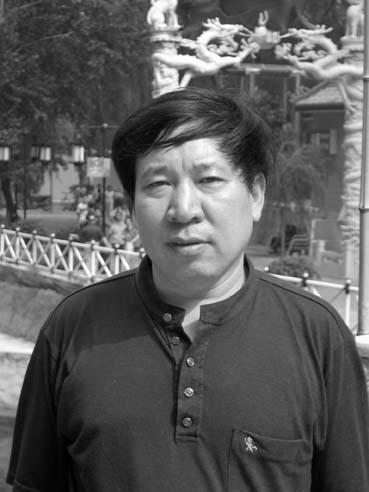 ‘Dream of Ding Village paints a riveting and disturbing portrait of village life in the grip of epidemic…as an expose of mind-boggling greed, corruption and failure of government in the spread of AIDS through blood-selling, Ding Village is powerful and peerless.’

‘Based on the blood-selling scandal in Lianke’s home province of Henan, this is a devastating tale…As China rushes headlong into the global economy, it’s a stark warning.’

‘The Chinese novelist Yan Lianke is one of that country’s greatest literary exports…[Dream of Ding Village] can be read on several levels, as the story of a rural village; as a description of several power struggles; as a ghost story; as a portrait of a regime gone mad.’