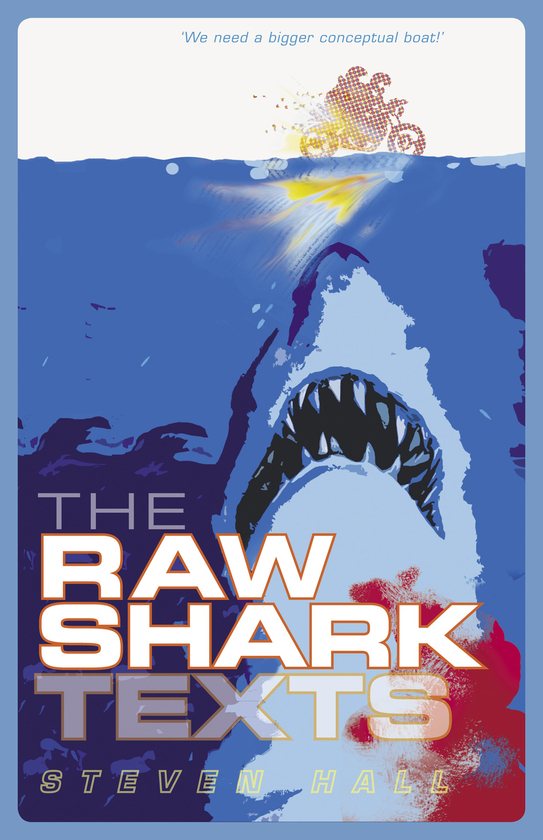 A man wakes in terror, choking for air, in the unfamiliar bedroom of an empty house. He has no memories and no sense of his own identity. The licence in his wallet tells him his name is Eric Sanderson.

Letters and parcels arrive in careful sequence, signed: the first Eric Sanderson. He accumulates a set of instructions for negotiating this unknown and obscurely dangerous life.

He reads his own past…and there is Clio, who was loved—by him?—and who died. His dreams fill with the memory of loss.

Then the attacks begin.

And now, armed with his survival manual and accompanied by a cat called Ian, Eric will set off to find out what it is that’s trying to hunt him down and destroy him.

The Raw Shark Texts is a psychological thriller, a haunting love story and an epic quest laced with absurdist wit. Funny, unexpectedly moving and utterly gripping, this will be the left-field hit of the year. 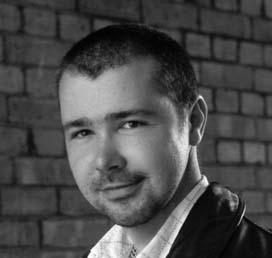 Steven Hall’s debut novel, The Raw Shark Texts, won the Somerset Maugham Award and was shortlisted for the Arthur C. Clarke Award. It was an international bestseller and has been translated into over thirty languages. Hall was also the lead writer on the bestselling video game Battlefield 1, which sold over 3 million copies in its first week of...

‘The most original reading experience of the year.’