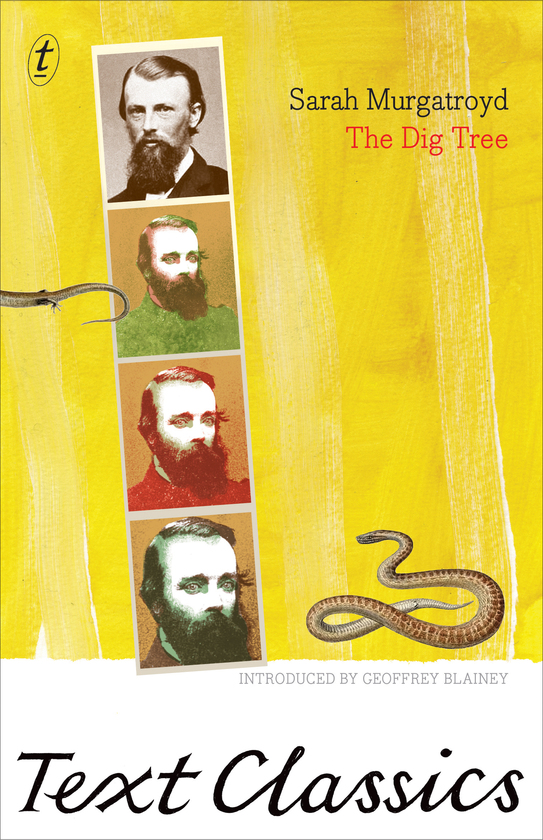 The Dig Tree: The Story of Burke and Wills

Wills knew that he was fading fastest. On 26 June, he decided the only honourable thing to do was to sacrifice himself to save his companions. ‘Without some change,’ he wrote, ‘I see little chance for any of us.’

In 1860, an eccentric Irish police officer named Robert O’Hara Burke led a cavalcade of camels, wagons and men out of Melbourne. Accompanied by William Wills, a shy English scientist, he was prepared to risk everything to become the first European to cross the Australian continent.

A few months later, an ancient coolibah tree at Cooper Creek bore a strange carving: ‘Dig Under 3ft NW’. Burke, Wills and five other men were dead. The expedition had become an astonishing tragedy.

Sarah Murgatroyd reveals new historical and scientific evidence to tell the story of the disaster with all its heroism and romance, its discoveries, coincidences and lost opportunities. Generously illustrated with photographs, paintings and maps, The Dig Tree is a spell-binding book.

Read a transcript from the ABC 7.30 Report, ‘Burke and Wills tragedy revisited’ by Mark Bannerman, with guests including Sarah Murgatroyd, Nigle Havers and Jack Thompson. 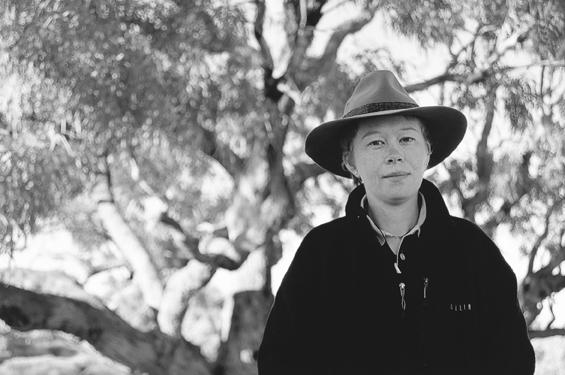 Geoffrey Blainey has written thirty books, taught at the University of Melbourne, and chaired the Australia Council from 1977-1981. He was a delegate to the Constitutional Convention in 1998 and has served on many Commonwealth and Victorian government agencies, including the Australian War Memorial, the Literature Board and The Australian...

‘Sarah Murgatroyd deftly captures the foolishness, suffering and hapless heroism of one of the 19th-century’s least-known, but most epic, undertakings. I can almost guarantee that you will be biting your nails by the time you reach The Dig Tree of the title—and more than that I cannot say without spoiling this remarkable and addictive tale.’

‘No one has told the tale of Burke and Wills better than Sarah Murgatroyd. And she has the best gift of all; she knows how to craft a story in prose as clear as a country creek.’

‘Sarah Murgatroyd was a splendid writer. This book is a masterpiece of exploration history—entertaining, trenchant, a marvel.’

‘Perhaps the best book on Burke & Wills, The Dig Tree…is haunting, ominous and grand. This is a book anyone with the slightest sense of history will relish. Worth every cent.’

‘Readers will be totally enmeshed by Murgatroyd’s story, so engaging and vivid is the writing…her evocation of the landscape and the perils faced by the explorers is luminous.’

‘It is the delicious tales of the political machinations…the competing reputations of statehood and the interests of 19th-century big business which make such gripping reading.’

‘The narrative is fast-paced, and historical facts are presented as vivid and engrossing detail.’

‘one of the most compelling histories of exploration yet to appear in Australia, and certainly the finest book dealing with the alternatively comic and desperately tragic journey of Robert O’Hara Burke and William John Wills in 1860 and 1861…an Australian classic’

‘It has been told many times before, but Murgatroyd brings new themes to the story of the Burke and Wills expedition to the Gulf of Carpentaria in 1860 and makes a good read of the tragedy and scandal surrounding the heroic legend that persists to this day.’

‘All Australian history should be this good…Readers will be totally enmeshed by Murgatroyd’s story, so engaging and vivid is the writing…her evocation of the landscape and the perils faced by the explorers is luminous.’

‘The Dig Tree is a beautifully told story which manages to get beneath the skins of an addictive bunch of egotistical, generous, mutinous, pig-headed and brave characters.’

‘Murgatroyd demonstrates a profound understanding of topography and climate in this gripping tale, and writes with compassion about the explorers’ foibles.’

‘unflinching in portraying a campaign that, despite being elaborately equipped, was so shockingly unprepared and misguided that its account borders on black comedy.’

‘Conveys an experts grasp of her material. The Dig Tree is unlikely to be superseded…instinctive and convincing.‘

‘For a great read, for a history lesson you didn’t know you needed and for a fascinating probe of what can come of greed, idiocy, valor, good luck and bad timing in the middle of a large, empty and unfriendly continent, step this way…’

‘A shimmering reconstruction of the 1860 Victorian Exploring Expedition, which sought to traverse Australia south to north and needed no clairvoyance to predict its end in disaster.’