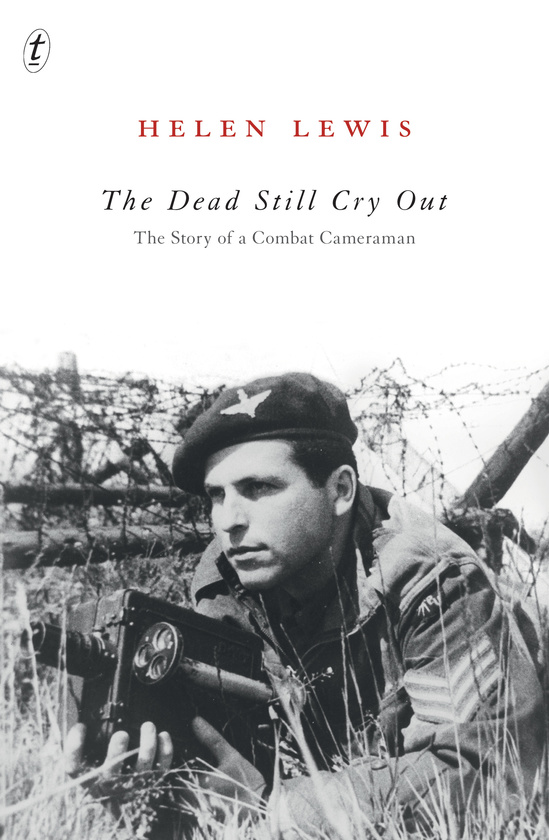 The Dead Still Cry Out: The Story of a Combat Cameraman

An extraordinary true story about the author's father, Mike Lewis, a British paratrooper and combat cameraman who filmed the liberation of Bergen-Belsen.

Helen Lewis was just a child when she found an old suitcase hidden in a cupboard at home. Inside it were the most horrifying photographs she’d ever seen—a record of the atrocities committed at Bergen-Belsen. They belonged to her father, Mike, a British paratrooper and combat cameraman who had filmed the camp’s liberation.
The child of Jewish refugees, Mike had grown up in London’s East End and experienced antisemitism firsthand in the England of the 1930s. Those first images of the Nazis’ crimes, shot by Mike Lewis and others like him, shocked the world.In The Dead Still Cry Out, his daughter Helen uses photographs and film stills to reconstruct Mike’s early life and experience of the war, while exploring broader questions too: what it means to belong; how history and memory are shaped—and how anyone can deny the Holocaust in the face of such powerful evidence. 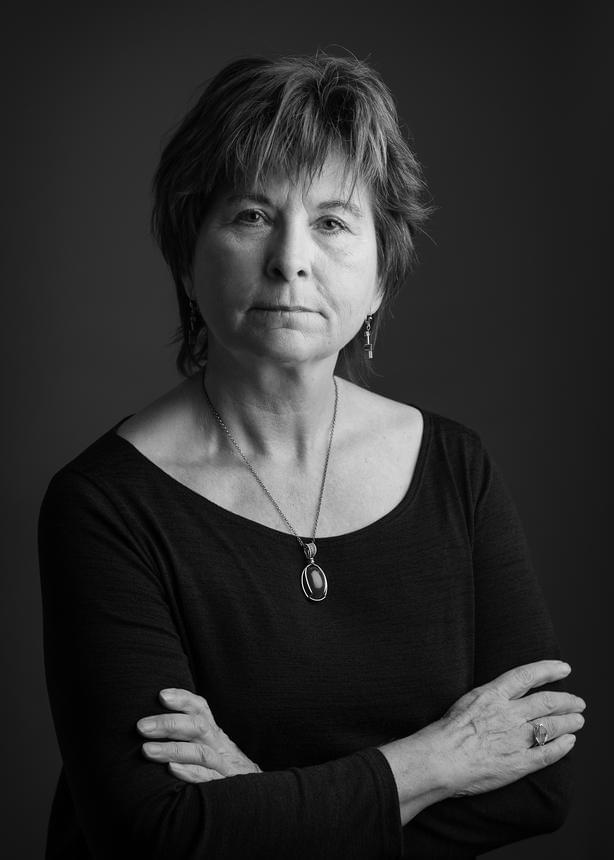 Helen Lewis is a writer, editor and researcher who was born in England and moved to Australia when she was twenty-one. She wrote her PhD thesis on her father’s experiences as a combat cameraman and has presented conference papers in Australia and overseas on the ethics and aesthetics of disseminating images of atrocity. In 2012 she was a...

‘This mesmerising account of a daughter’s quest to recreate her father’s life as a combat cameraman sharpens our focus on what it means to bear witness to the unprecedented horrors of the Holocaust and its imprint on human history.’

‘Military history buffs will love [Lewis’s] tale… She offers a fine discussion on the responsibilities of photographers and publishers of war images.’

‘How a Jewish boy from London’s East End ended up clutching a camera to record the war’s harrowing finale is the subject of Lewis’s reflective study, The Dead Still Cry Out…It’s equally a powerful and disturbing account of her attempt to come to terms with her father’s task, his reluctance to describe in detail what he saw, and his legacy to history.’

‘[The Dead Still Cry Out] prompts reflection on the relationship between damaged parents and their children; the received trauma of being an observer of suffering; the question of the situation of Jews in the Diaspora in general and in Britain in particular; how history and memory are formed; and about the pervasiveness of Holocaust denial when such authoritative opposing evidence exists. This book is a fascinating read.’

I cannot really remember how I came to know about Belsen and my father’s work there, or even when. Had I overheard my parents talk about it before I found the photographs? Was finding the photographs the beginning?