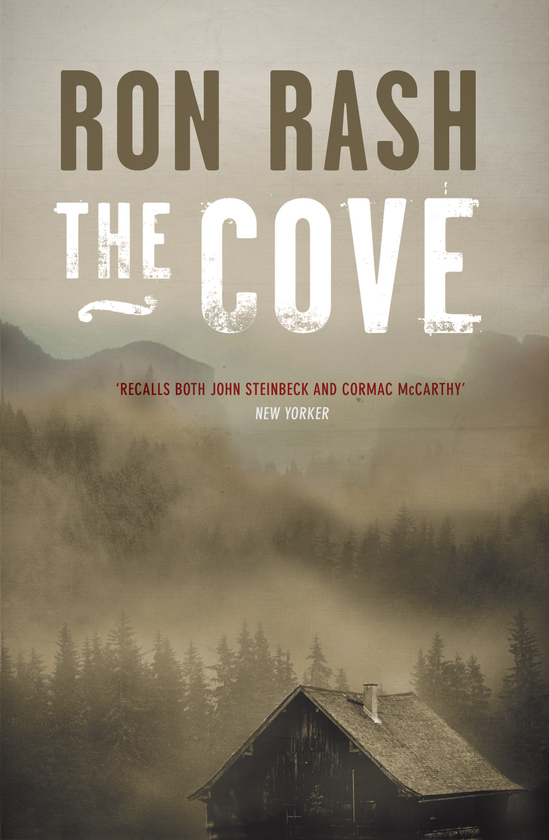 The cliff loomed over her and though her eyes were cast downwards she felt its presence. Even inside the cabin she could feel it, as though the cliff’s shadow was so dense it soaked through the wood. Nothing but shadow land, her mother had told Laurel, and claimed there wasn’t a gloomier place in the whole Blue Ridge.

Hank has returned an amputee from World War I. He soon falls in love but his new bride refuses to live in the cove. Hank must choose between his bride and abandoning his socially outcast sister in the loneliest place imaginable.

Laurel’s fate is altered forever when she discovers an injured man on their land. The stranger slowly heals and insinuates himself in to life in the cove—bringing Laurel happiness, even love.

But when Laurel stumbles on the stranger’s true identity, she realises they are in real danger, beyond any kind of mythical curse. And the ramifications are breathtaking.

This atmospheric novel set in Appalachia during World War I, is both beautiful and dark, full of love, betrayal and fear.

‘If [the story is] not universal, then it’s not any good.’ Read an interview with The Morning News. 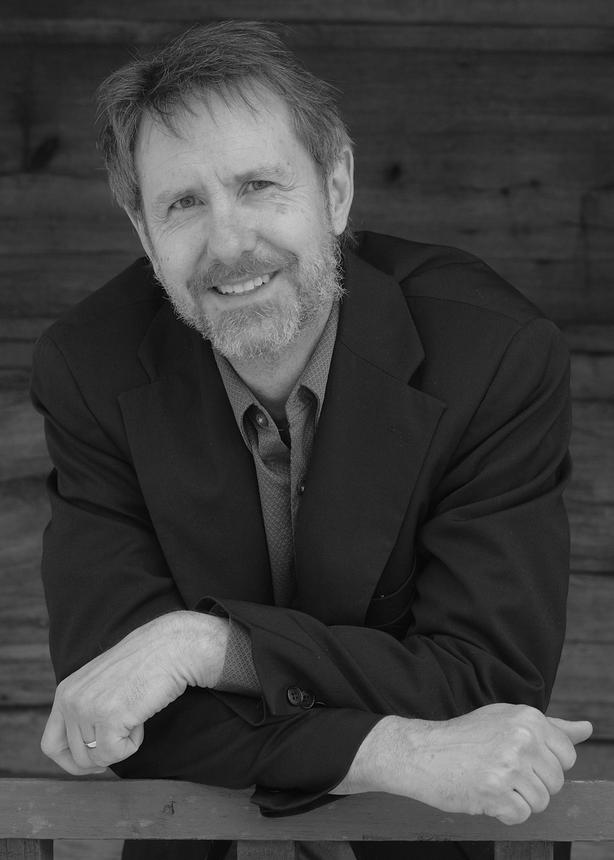 ‘This novel confirms Rash’s status as a master of that dark regional tradition that has distinguished American fiction since Mark Twain.’

‘Cormac McCarthy has made a good living, hard-earned and richly deserved, out of his mordant, bewildered, sceptical take on American history. Ron Rash may not enjoy the same popularity (yet). but he does demonstrate, repeatedly, a comparable force of expression, a remarkable depth of feeling and most of all a deep and abiding sense of tragedy.’

‘Few writers do dark American gothic as capably as Rash.’

‘Rash writes with brutal honesty about the difficulty of a life spent in constant battle with the land and the seasons, the petty cruelties we inflict upon each other and the injustices of a seemingly indifferent fate. But he also celebrates the goodness of people, the small kindness that sustain us, and the moments of pleasure in the natural world.’

‘A tragic, evocative tale, in which history, nature and the gothic blend seamlessly.’

‘The Cove is in some ways Steinbeck-esque, with tough characters enduring grinding poverty and living in the shadow of inflexible community values. This is a beautiful, dark story, crafted with painful honesty and an eye on crafting and atmosphere the reader can see, hear and taste.’

‘The greatest pleasure in it for me was the clear, rather mannered cadence of the prose and the author’s fine ear for the speech rhythms of the rural South.’

‘Rash draws on the darkest elements of the fairy tale and the devices of light and shadow, romance and vengeance, while refraining from the stock sexualisation introduced by many contemporary writers…This very fine, dignified, almost stately novel speaks from another time and does so with rare conviction.’

‘…one of the most exciting American writers at work.’

‘The Cove is a a work of intelligence, emotion and, most importantly, sublime storytelling.’