The Billionaire Series, Book One

Gerald’s life is in danger.

Someone has stolen the world’s most valuable diamond and a constable lies unconscious in the British Museum, two sedative darts protruding from his backside.

Not something Gerald Wilkins knows or cares anything about.

Not until he finds himself on a private luxury jet heading for London to attend the funeral of a great aunt he has never met. Not until he inherits her estate, worth twenty billion pounds. Not until he opens a bundle of envelopes from his dead great aunt.

Was she murdered? Who stole the diamond? And what is the mysterious casket that everyone seems to be looking for?

With the help of the Valentine twins, the rat-fearing Sam and the gymnastic champ Ruby, Gerald’s got a mystery to solve. A mystery that will take them into secret passageways, a musty bookshop, an ancient crypt, a ruined tower and a colossal cavern where the secret of a priceless treasure lies protected by deadly booby traps.

The Billionaire’s Curse is an irresistible adventure story with an array of curious characters, ancient folklore and a whodunnit. Young and not-so-young adults, get ready to stay up late. 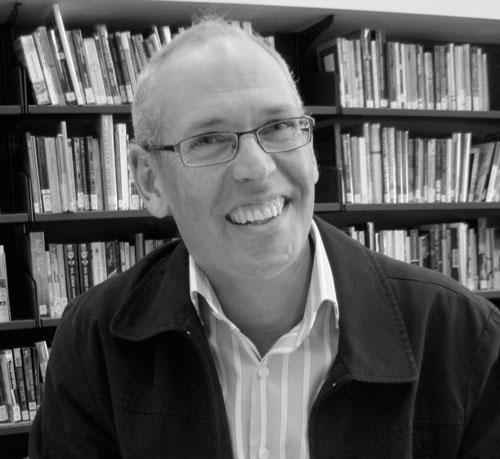 ‘I would suggest this book to anyone who likes a good mystery and is willing to risk a disrupted sleep pattern. An enthralling read.’

‘It’s a suspenseful, thrilling adventure with great twists at every turn.’

‘The Billionaire’s Curse was such an awesome book. I adored it! It was very interesting. It was like half action and half mystery. My favourite part was at the end when they are at the place where the casket is. I read it in exactly two and a half days. I can’t wait until the second one comes out!’

‘I thought it was very good…it was like a crime novel and Indiana Jones put together.’