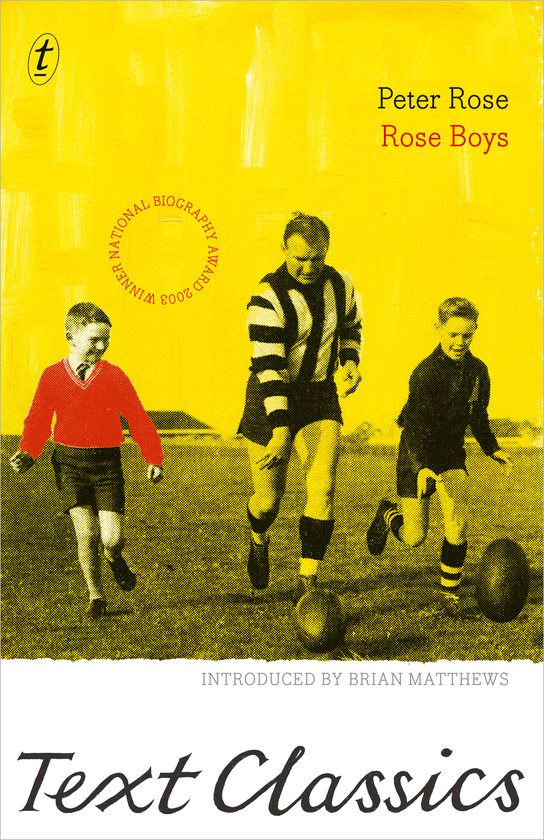 What exactly is the message of Robert Rose? One year after his death, twenty-six years after just another of our crashes, knowing the effect it had on his family and friends, and thousands of others who hardly knew him, I want to go back there, I want to examine my brother’s life and reanimate him…

Robert Rose was a promising cricketer and footballer in the mould of his father, Bob, Collingwood’s greatest player. Robert’s brother, Peter, was on the way to a literary career as a poet and later a publisher.

On St Valentine’s Day in 1974 a terrible car accident changed the Roses forever. For the next quarter century Robert Rose lived as a quadriplegic.

Rose Boys is Peter Rose’s portrait of his brother. It is a heartbreaking account of a family united and ravaged by misfortune: a story of love, courage and endurance.

This bestselling memoir comes with a new introduction by Brian Matthews. 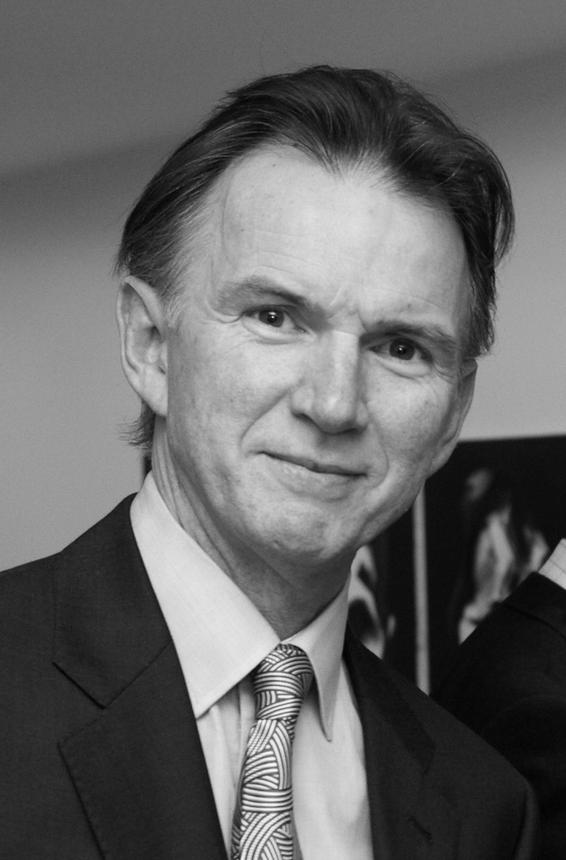 Peter Rose was born in 1955 and raised in Wangaratta, in northern Victoria. His father was a legendary player for, and later coach of, the Collingwood Football Club. His older brother also played for Collingwood, and opened the batting for the Victorian state cricket team.

After graduating from Monash University, Rose became a bookseller and...

‘Rose Boys is the wrenching, stunning account of a family living for about a quarter of a century in the sometimes tightening, sometimes loosening, but never absent, grip of a catastrophe.’

‘A book of immense emotional force that is a eulogy to his brother, a tribute to his parents and a powerful demonstration of the redemptive quality of suffering.’

‘I’m not sure when I last came across someone who has written so powerfully about death.’

‘Rose’s powerful book is about finding words to describe those events that leave us in silence.’

‘Rose Boys is a wonderful story about a relationship between men. It touches core issues of identity and loss but does so in a quietly undemonstrative manner.’

‘Eloquent, profoundly moving, deep-seeing into the mysteries of human suffering…a special book about a special man and the diminished life he managed so richly to share with others.’

‘Far removed from conventional sports writing, this is a sad and beautiful essay on suffering, fortitude, heroism and love…[it] reads like a fine and sensitive novel.’