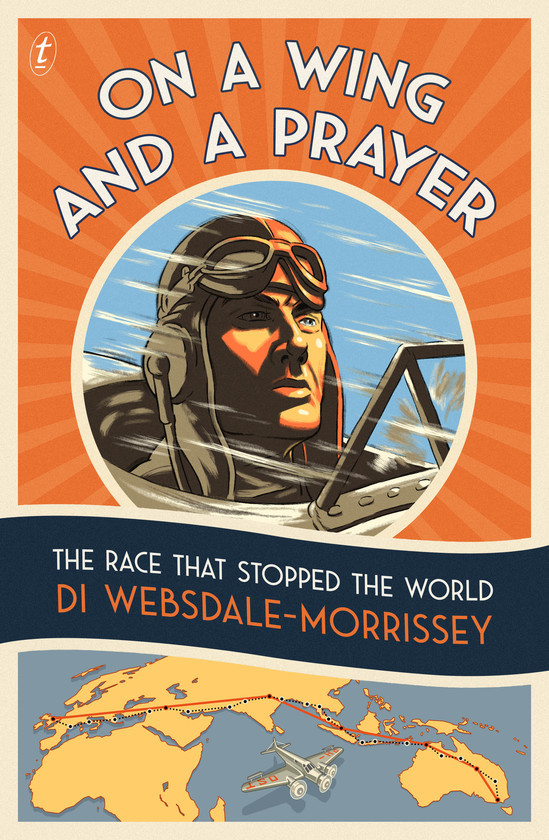 On a Wing and a Prayer: The Race that Stopped the World

The audacious plan captured imaginations across the globe: newspapers and magazines everywhere were filled with it; the world’s pilots scrambled to get sponsorship; and the organisers scrambled to get the rules straight and permission to fly in foreign air space.Sixty-four entrants from eleven countries signed up, but only twenty planes eventually took off on 20 October 1934. The winner arrived in Melbourne seventy-one hours later—but three planes crashed and two pilots died in the attempt.

The world followed the progress and applauded the winners, Britain’s Grovsenor House (outright) and The Netherlands’ Uiver (on handicap), but the real climax of the story is the astonishing efforts by the town of Albury in saving the Uiver as it battled through a fierce thunderstorm with no navigational aids, guiding the tiny plane to an emergency landing in the middle of the town with the most quick-thinking, imaginative response to its terrifying predicament.

This heroic race, considered the greatest single sporting event in the history of aviation, is a tale of eccentric characters, daring deeds and sublime courage. Di Websdale- Morrissey’s page-turning account will have readers holding their breaths, just as the world did eighty-five years ago. 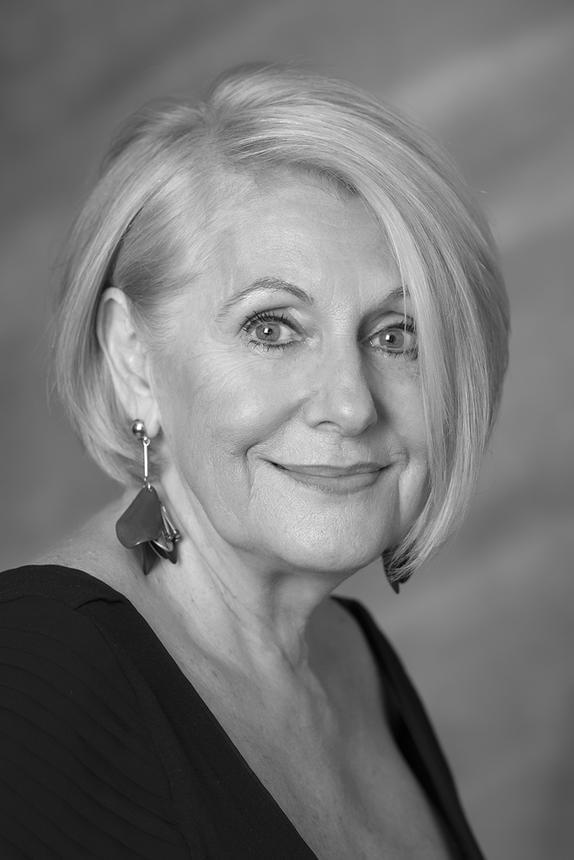 Di Websdale Morrissey is a non-fiction writer and a teacher. She lives in Melbourne.

Praise for Di Websdale-Morrissey
andOn a Wing and a Prayer

‘Websdale-Morrissey has a very easy style; she brings the race and its participants alive and has a good eye for the telling detail…this engaging account of a largely forgotten event is full of interest.’

‘[A] lively account…full of high drama [and] moments of tragedy.’

Age
Other editions ofOn a Wing and a Prayer