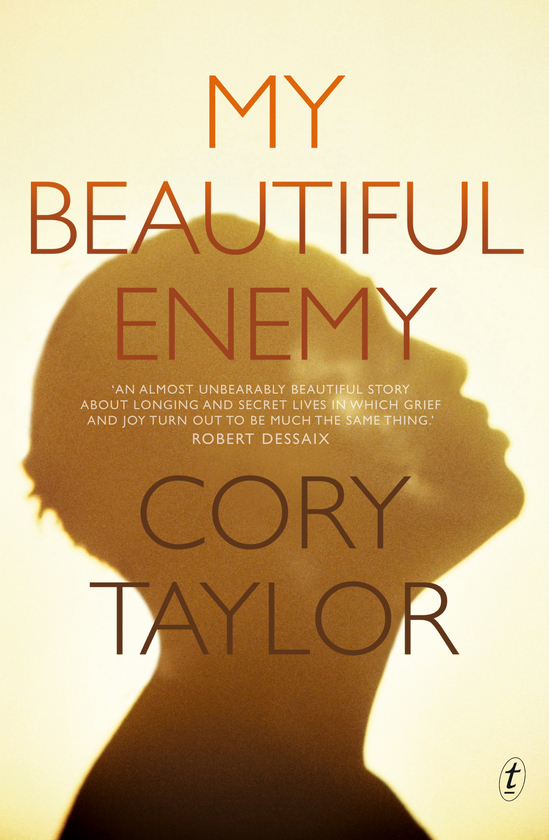 I was blinded by his beauty. In the one or two photographs I’ve kept of him I can still see it. He stares out of them almost miserably, as if his loveliness is an affliction. Not that I saw it that way, at least not in the beginning. In the beginning I thought it was a kind of miracle.

Arthur Wheeler is haunted by his infatuation with a Japanese youth he encountered in the enemy alien camp where he worked as a guard during WW2. Abandoning his wife and baby son, Arthur sets out on a doomed mission to rescue his lover from forced deportation back to Japan, a country in ruins.

Thus begins the secret history of a soldier at war with his own sexuality and dangerously at odds with the racism that underpins the crumbling British Empire.

Four decades later Arthur is still obsessed with the traumatic events of his youth. He proposes a last reunion with his lost lover, in the hope of laying his ghosts to rest, but this mission too seems doomed to failure.

Like Merry Christmas Mr Lawrence and Snow Falling On Cedars, My Beautiful Enemy explores questions of desire and redemption against the background of a savage racial war. In this context, Arthur’s private battles against his own nature, and against the conventions of his time, can only end in heartache. 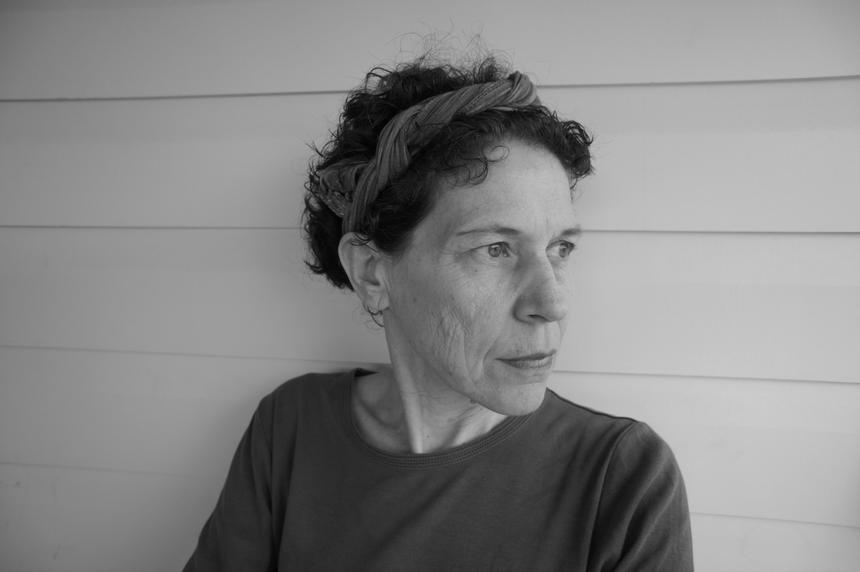 Cory Taylor is an award-winning screenwriter who has also published short fiction and children’s books. Her first novel, Me and Mr Booker, won the Commonwealth Writers Prize (Pacific Region). She lives in Brisbane.

‘An almost unbearably beautiful story about longing and secret lives in which grief and joy turn out to be much the same thing.’

‘Black humour is cunningly tangled with moments of sheer emotional devastation; Taylor crafts sentences of such sharpness and insight that I was forced to pause at moments to bask in the prose. My Beautiful Enemy is a heartfelt and beautifully written novel about love and war for readers of exquisitely crafted literary fiction.’

‘Taylor has crafted her novel superbly. The pace is measured, and the restraint, particularly in the later stages of the book, lends My Beautiful Enemy its emotional punch…A moving and accomplished novel that explores fascinating untold lives from our past.’

‘Longing, desire, fear, confusion and self-delusion are all expressed with finesse and subtlety in a distinctive, memorable voice and assured, elegant prose.’

‘This is a beautifully told story of love, longing and the war within.’

‘Reminiscent of a Kazuo Ishiguro novel…a love story that is tender and original.’

‘Cory Taylor’s novel is a haunting tale told with plangent simplicity…There is a wistful beauty to the book that can make the heart ache even as the mind is deploring the emotional carnage.’

‘Taylor’s second novel beautifully explores private lives and battles. As sad as it often is, she draws you compulsively towards an elegiac conclusion.’