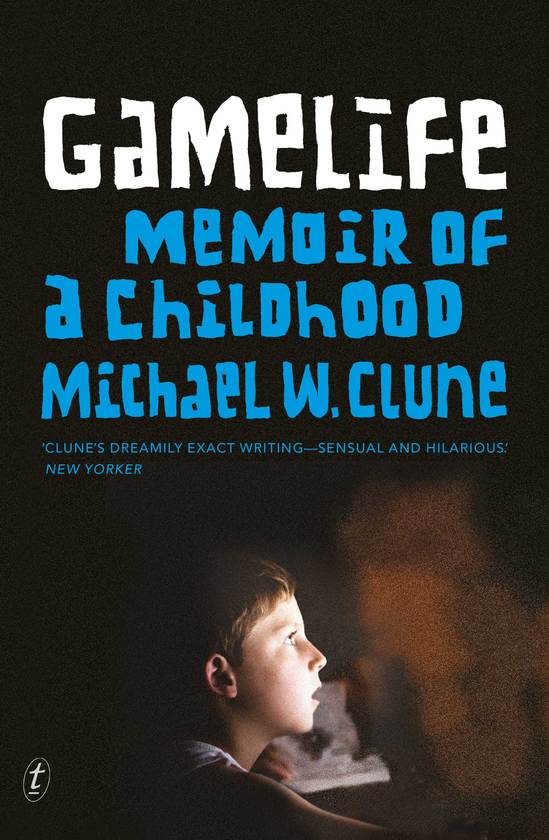 Gamelife: Memoir of a Childhood

Portrait of the artist as a young gamer.

Gamelife is part memoir of childhood in the eighties, part meditation on the imaginative world of computer games—and altogether wonderful, luminous and profound. Michael Clune’s first computer game is the text-based adventure ‘Suspended’ in which the player types commands, directing robots to save the planet from destruction. The game raises deep questions for the boy and provides a framework for his imagination about himself and the world. Seven primitive PC games take on an almost religious significance in Michael’s life.

Gamelife is one of those books that makes you see things differently, a brilliant memoir of a kid discovering his own mental powers, and the magic of an electronic world he can escape into while riding the shockwaves of his parents’ divorce, his own adolescence and his apprenticeship in the world of perception.

From the Text blog—Childhood in Seven Computer Games: An Interview with Michael W. Clune

Play Gamelife: The Game at the Paris Review 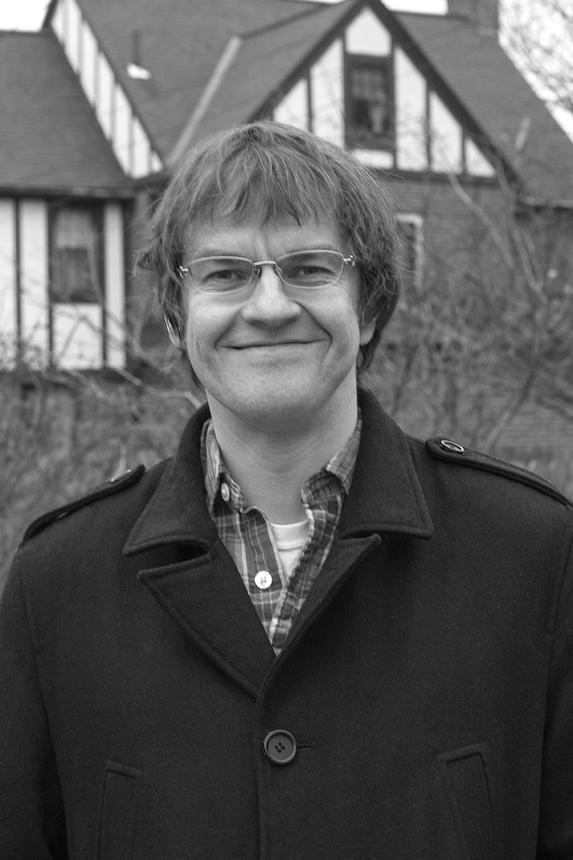 Michael W. Clune is the author of White Out, a memoir of heroin addiction, and Gamelife, a memoir of childhood. He is an associate professor of English literature at Case Western Reserve University in Ohio.

‘Before starting Gamelife I had zero interest in computer games and, at best, limited interest in male adolescence. But now I’m very interested in Michael W. Clune. I loved this book.’

‘An idiosyncratic but universal exploration of how we teach ourselves to dream, Gamelife charts the interstices between imagination and loneliness in a tender, sad, and funny paean to childhood, all framed around a lost era in video gaming.’

Liam Pieper, author of The Feel-Good Hit of the Year

‘Gamelife is a spectacular accomplishment. It’s written in a kind of yearning voice that defies easy classification as simple nostalgia.’

‘I steal language and ideas from Michael W. Clune.’

‘Along with his spot-on re-creations of childhood and adolescent conversations, Clune’s wry observations about growing up in the 1970s and 1980s amid the burgeoning microcomputer revolution make his gamer memoir a standout.’

‘[Gamelife] is an extremely well-written retrospective…[Clune] succeeds in not only sharing poignant memories but also confronting the rose-tinted glasses we tend to wear when discussing the past.’

‘Clune never treats games as an escape but rather an entry into a heightened reality, an education, a creative stimulus, and a portal for self-discovery…[a] provocative book.’

‘An engaging and enjoyable read…A clear thinker and a skilled writer, Clune has thought deeply about why we play games, and he has come up with some worthy answers.’

‘[Gamelife is] the history of an intellectual awakening told through the medium of video games, which Clune writes about with frequently arresting eloquence and power.’

<p><i>I stopped typing. The cursor blinked at me. Make what? I closed my eyes. Nothing. The error was in me! I didn't know what I wanted from the computer.</i></p><p><i>When my father found me, he gently raised my head from the keyboard. He dried my eyes with the edge of his shirt. Then he started to tell me about computer games. A computer game is a device for giving people things to want from computers.</i></p>