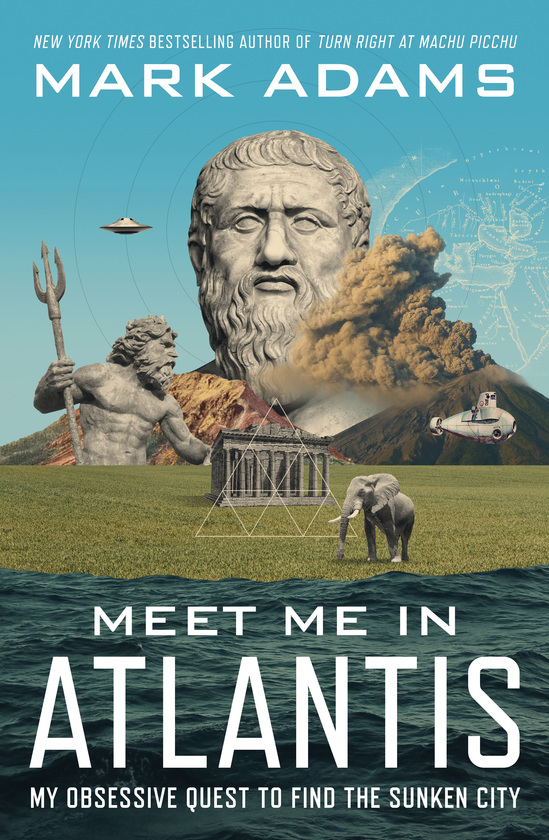 Meet Me in Atlantis: My Obsessive Quest to Find the Sunken City

The New York Times bestselling author of Turn Right at Machu Picchu sets out to uncover the truth behind the legendary lost city of Atlantis.

A few years ago, Mark Adams made a strange discovery: everything we know about the famous city of Atlantis comes from the work of Plato. Then he made a second, stranger discovery: amateur explorers are still actively searching for the sunken city all around the world, based entirely on the clues Plato left behind.

Meet Me in Atlantis is Adams’s enthralling account of his quest to solve one of history’s greatest mysteries. It is a travelogue that takes readers to fascinating locations to meet irresistible characters, an intriguing examination of ancient codes in Plato’s writings, and a deep, often humorous look at the human longing to rediscover a lost world.

Read ‘My Quest for Atlantis,’ by Mark Adams in the New York Times 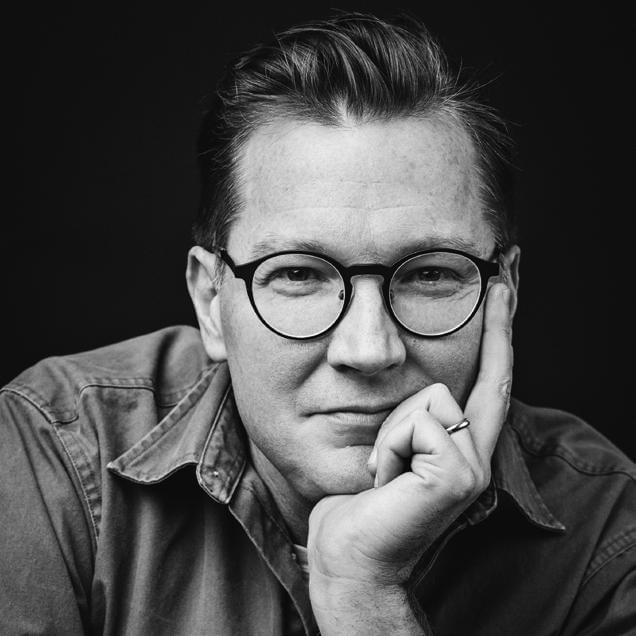 Mark Adams is the author of the acclaimed history Mr. America, which The Washington Post named a Best Book of 2009. A writer for many publications, including GQ, Outside and The New York Times, he lives near New York City with his wife and children.

Praise for Mark Adams
andMeet Me in Atlantis

‘Turn Right at Machu Picchu is thoughtful and informative, a wry and genial account rather than the forced jock fest of too many populist, fish-out-of-water narratives.’

‘Frank, funny and informative, Adams delivers the best and worst of travel experiences for the armchair explorer. Verdict: history, adventure and humour in spades.’

‘An engaging and sometimes hilarious book.’

‘A serious (and seriously funny) travelogue, a smart and tightly written history, and an investigative report into perhaps the greatest archaeological discovery in the last century.’

‘The collision between Adams’ youthful zeal and journalistic sensibilities provide an arresting dichotomy to an absorbing search…Fact or fiction, Atlantis, as the author ably demonstrates, still has the power to enthral inquiring minds.’

‘Adam’s informal prose acts as a remedy transforming an academic topic into a work of travelogue, investigative journalism, and serious philosophical examination.’

‘Adventurous, inquisitive and mirthful, Mark Adams gamely sifts through the eons of rumor, science, and lore to find a place that, in the end, seems startlingly real indeed.’

Hampton Sides, author of In the Kingdom of Ice

‘Adams maintains a journalistic scepticism and a buoyant sense of humour, making Atlantis a gripping journey.’

‘An entertainingly written guide to discerning history from myth and sorting out the knowledge from the nutjobs.’

‘Never less than entertaining…touching and revealing.’

‘Meet Me in Atlantis is like a detective story that tries to assemble all the evidence in one place, but it’s also a travelogue and a comprehensive history…An informative and engrossing read.’

‘Funny, engaging and skeptical, Meet Me In Atlantis is the ultimate travelogue to nowhere.’

Extract fromMeet Me in Atlantis

Rights forMeet Me in Atlantis