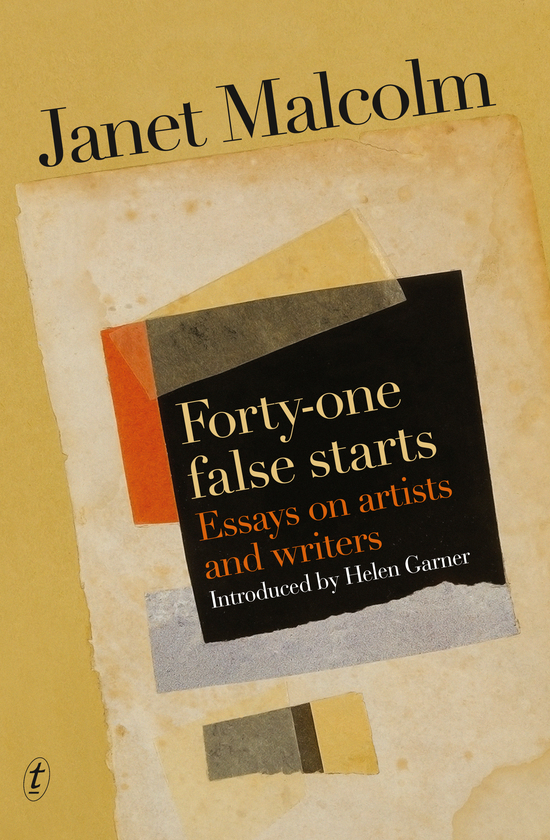 Forty-One False Starts is a brilliant collection of essays from one of the world’s great writers of literary non-fiction.

Janet Malcolm, writes David Lehman in the Boston Globe, ‘is among the most intellectually provocative of authors, able to turn epiphanies of perception into explosions of insight.’

The essays, many of which first appeared in the New Yorker and the New York Review of Books, reflect Malcolm’s preoccupation with artists and their work. Her subjects are painters, photographers, writers, and critics. She delves beneath the “onyx surface” of Edith Wharton’s fiction, appreciates the black comedy of the Gossip Girl novels, and confronts the false starts of her own autobiography.

As the Guardian has said, ‘Her books bring a gimlet-eyed clarity to often fraught and complicated subjects and are so lean, so seamless, so powerfully direct, they read as if they have been written in a single breath.’ 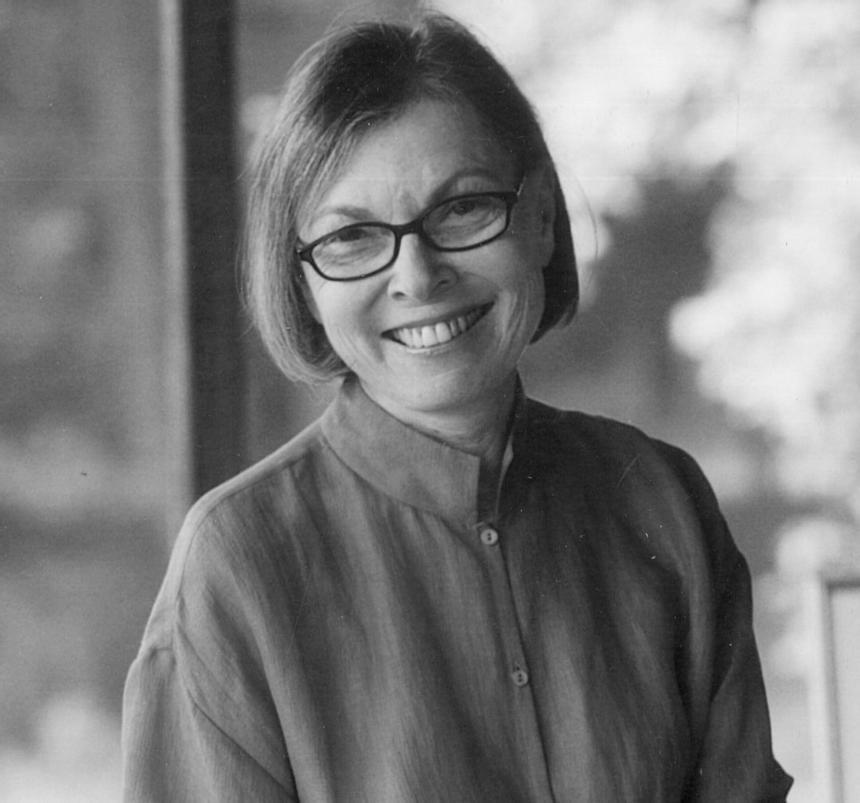 Janet Malcolm was the prize-winning author of many books, including Iphigenia in Forest Hills: Anatomy of a Murder Trial, Two Lives: Gertrude and Alice, and Burdock, a volume of her photography. Malcolm wrote frequently for the New Yorker and the New York Review of Books. She died in 2021. 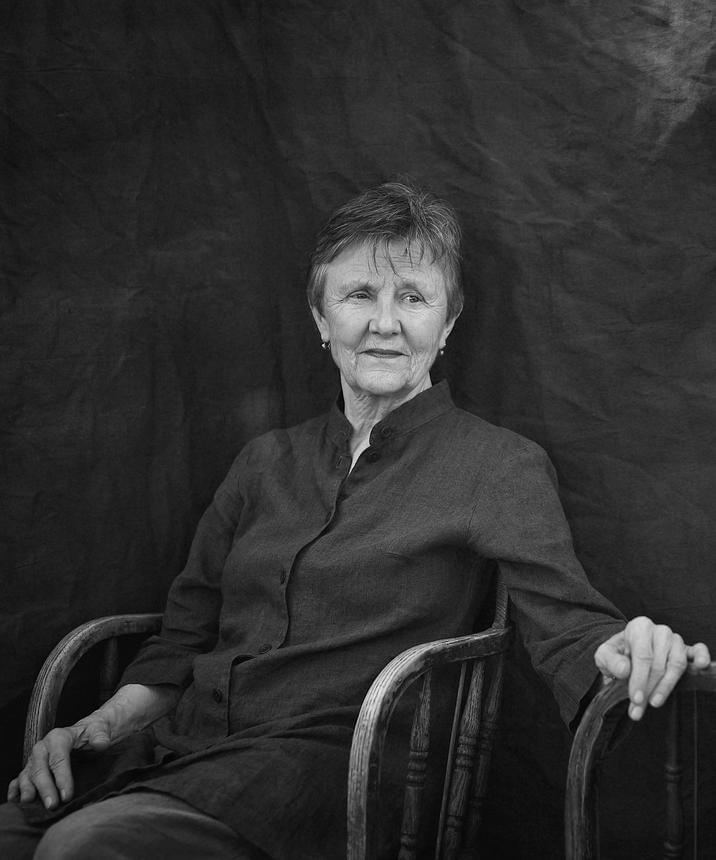 Helen Garner writes novels, stories, screenplays and works of non-fiction. In 2006 she received the inaugural Melbourne Prize for Literature, and in 2016 she won the prestigious Windham–Campbell Literature Prize for non-fiction and the Western Australian Premier’s Book Award. In 2019 she was honoured with the Australia Council Award for Lifetime...

‘Janet Malcolm is one of our great non-fiction writers; her work shows that a magazine article, something we see every day, can rise to the highest levels of literature.’

Ian Frazier, from the introduction

‘Malcolm’s work inspires the best kind of disquiet in a reader—the obligation to think.’

‘No living writer has narrated the drama of turning the messy and meaningless world into words as brilliantly, precisely, and analytically as Janet Malcolm…Her ­influence is so vast that much of the writing world has begun to think in the charged, analytic terms of a Janet Malcolm passage.’

‘She is among the most intellectually provocative of authors, able to turn epiphanies of perception into explosions of insight.’

‘her portraits of the storytellers, with their squirmy foibles and agendas, are glorious’

‘Forty-One False Starts is a remarkable and, in its strange way, gripping piece of work. It achieves the rare feat of communicating something valuable about the largely ineffable “creative process.”’

‘there’s nothing like watching a master at work…Malcolm’s trademark is the precision and elegance with which she identifies the heart of the matter in question’.

‘This is a well-laid challenge to readers to open their eyes to how they read, and how to judge.’